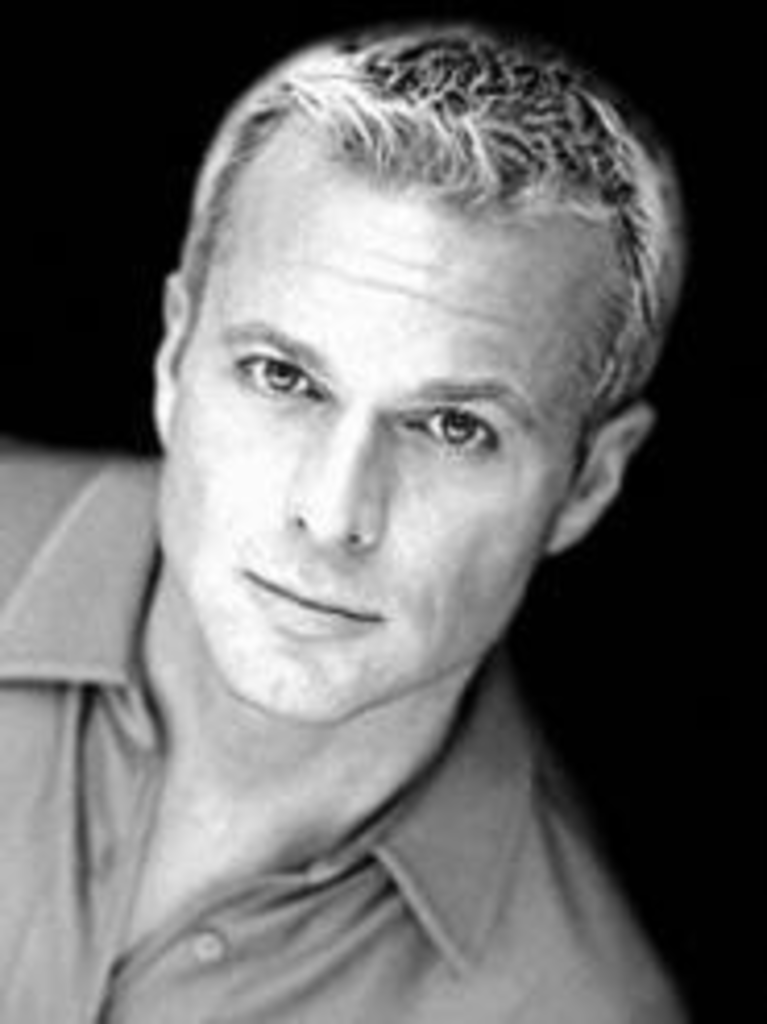 Every current reality show has a better program as its template. The early-’80s version of American Idol, for example, was Star Search. And for every performer who went down in flames on that show, there was a winning comic like Rosie O’Donnell or an impressive singer like Sam Harris.

With his gravity-defying hair, oversized clothes and soaring renditions of such standards as “Over the Rainbow,” Harris’ string of victories led to Broadway credits. It also culminated in “Sugar Don’t Bite,” a hit single. “I never knew what that was about,” Harris admits now. Less hazy is the fact that Harris has sustained a healthy career, avoiding the crash-and-burn of pipsqueak protégés such as Idol‘s Justin Guarini.

Sam, Harris’ solo revue, comes to the Folly Theater this weekend to benefit the Heartland AIDS Resource Council. Harris says his set covers a wide range of genres, offering some pop and some Broadway.

“Over the Rainbow” is a must, he says, though he assures us that “it’s been reinvented to keep it alive and fresh.” Also in the mix is “Bridge Over Troubled Water,” which he describes as having “a real sense of hope.” In fact, his song choices lend the performance a welcome subtext. “I don’t want the show to be nice,” he says. Instead, it should be “pretty, certainly, but more than that,” he adds. “It’s my neurotic perspective with a little comedy, a little patter and some political stuff.”

Though Harris says he never wanted the show to come off like a lecture, this election year finds him feeling “diffused and isolated” — which is to say, pissed off.

“It’s quite frightening, isn’t it? My hope is that as the lies get bigger and bigger, it will serve as a wake-up call that this is an administration built on fear,” Harris says. “It’s not that the show is that edgy. But I see myself as a storyteller first, searching for a sense of humor and a little absurdity in a terrifying time.”

When Harris utters the word brutal, though, he’s referring not to American idler George W. Bush but to American Idol‘s Simon Cowell. Harris doesn’t hesitate to guess how we would have fared on the newer, meaner show. “I would have won,” he says.

That doesn’t mean he’s a big fan of the show. “I love that it exists,” he says. “People love a contest. But there’s a weird sort of celebrity entitlement right now with these reality shows. Here’s the difference, though. The goal of American Idol is to homogenize a singer into someone who already exists. Stars have their own point of view, their own style and their own take. It’s not about becoming the next Britney.”

Harris popped onto the scene with a unique style — an angelic white boy with gospel highlights. Having snagged a Tony nomination for the pimps-and-hos musical The Life, Harris can afford to be the new crop’s spiritual adviser.

“A dream is enough,” he says, “only if you back it up with hard work.”