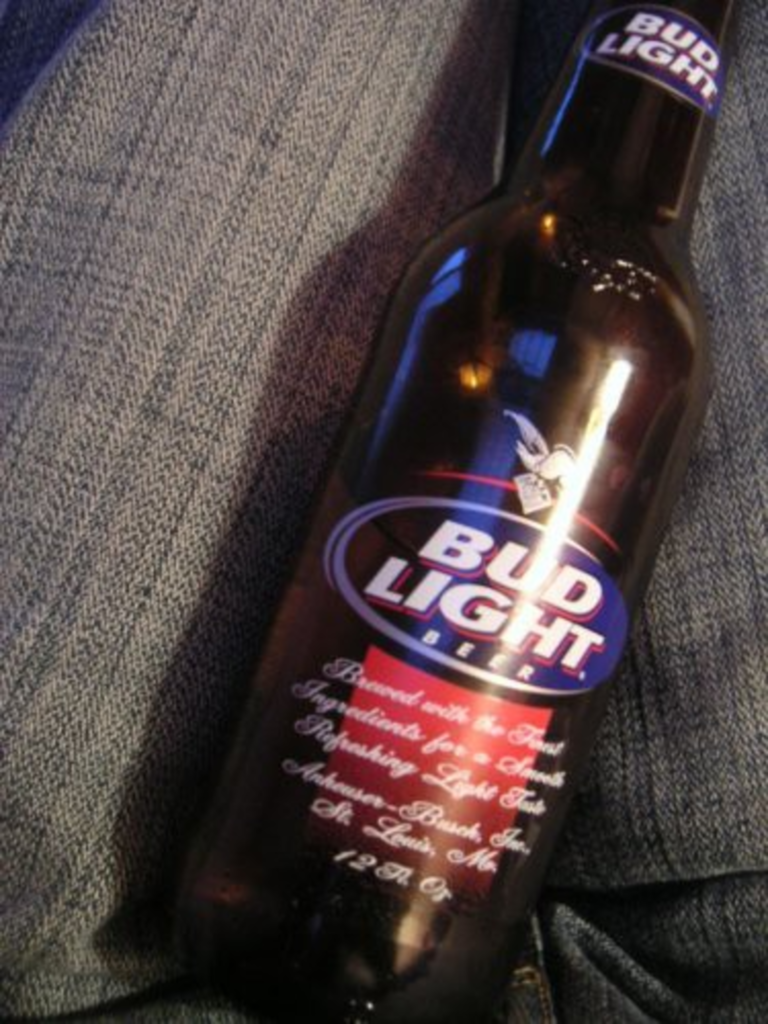 The fifth-annual Waldo Crawldo is coming up Saturday, September 19, and if you haven’t visited the nabe since the bar crawl’s 2008 installment, you’ve got some catching up to do. Welcome to the new Waldo:• The Well (7421 Broadway, 816-361-1700). The owners of Lew’s Grill and Bar just opened a second location a block to the north. It’s an upscale, bi-level venue with a shiny-penny rooftop patio overlooking Waldo’s business district (and its corresponding parking lots). The daytime view is less than cinematic, but as they say, dark is the night. • Kennedy’s Bar & Grill (501 West 75th Street, 816-361-9788). The only slick surfaces in Kennedy’s pre-fire incarnation were puddles of cheap beer, but the renovation — unveiled earlier this year — offers an airy, modern take on the traditional pub. It’s even more Irish-ish than before.• Hannibal’s Waldo Bar (7438 Wornall, 816-523-9964). Even Fin’s had a makeover, although its leap stopped short of glossy and landed squarely at comfy and likable. Bonus: Hannibal’s happy hour — $2 wells and domestic bottles from 3 to 8 p.m. every day — warranted a Pitch Best Of last year.