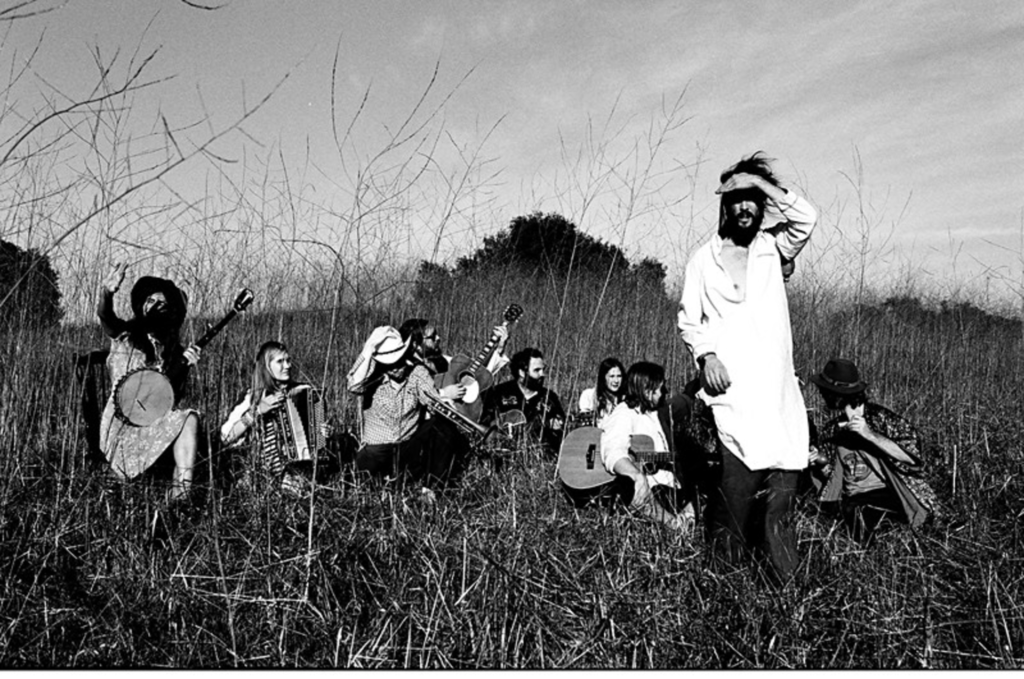 When Edward Sharpe and the Magnetic Zeros’ debut album, Up From Below, emerged in July 2009, its cinematic, hippie jangle-pop didn’t seem a likely fit for alt-rock-skewing local radio station KRBZ 96.5 (the Buzz). But in these progressive times, the whistling, foot-stomping strains of “Home” have begun making their way over the station’s airwaves more than even, um, Blood Sugar Sex Magik. (OK, perhaps not, but Sharpe’s silly valentine is now a Buzz favorite.) It makes sense that the station’s crew is bringing the 10-piece troupe to the Beaumont again for its annual Halloweenie Roast. This time, the event includes the garage-rock two-piece Middle Class Rut and two standout local bands, the Grisly Hand and Fourth of July. It’s a folksy, autumnal lineup that will make this year’s Halloweenie Roast feel more like a harvest than a gothic rager — and that’s a good thing.