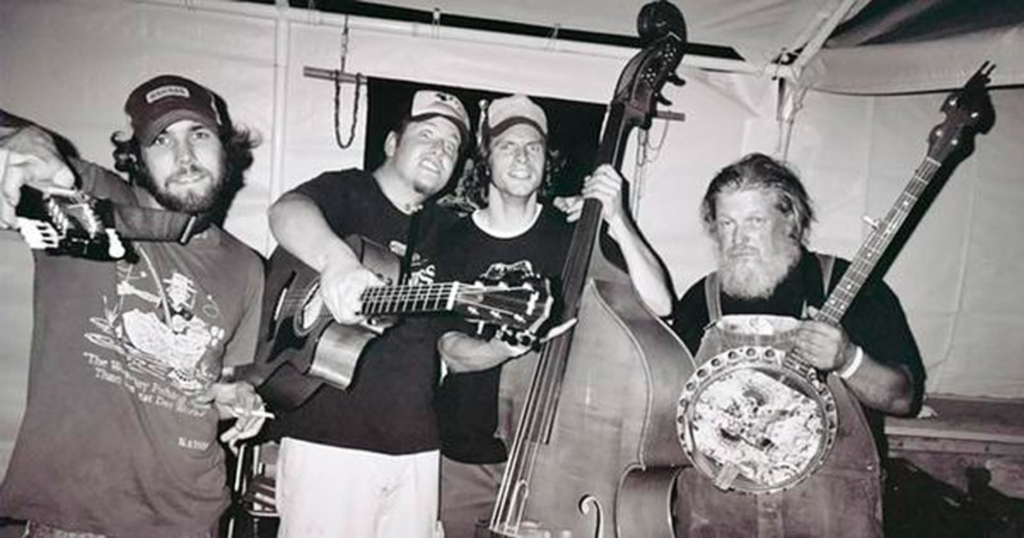 It’s roughly six months until a slew of bluegrass bands and fans gather in tents, trailers and trees outside Winfield, Kansas, for the annual music festival in the southern part of the state. (Technically, the festival — which turns 40 years old this year and draws about 16,000 people each year — is called the Walnut Valley Festival, but it’s
affectionately known as “Winfield” to older bluegrass hands.) A smattering of bluegrass and Americana devotees from the local
music scene celebrate a countdown to the festival with this showcase in the Crossroads, featuring the headbanging acoustic punk of Deadman Flats and the dark, sultry sounds of hippie folksters Dumptruck Butterlips. (Other bands include Springfield, Missouri’s the Ben Miller Band, Old Sound, the Konza Swamp Band, and Highwater.) Crosstown Station’s floor might not be made of dirt, but the boot-stomping licks and fiery twang are sure to raise some dust to the rafters.