Hadacol, back and better than ever at Crosstown Station 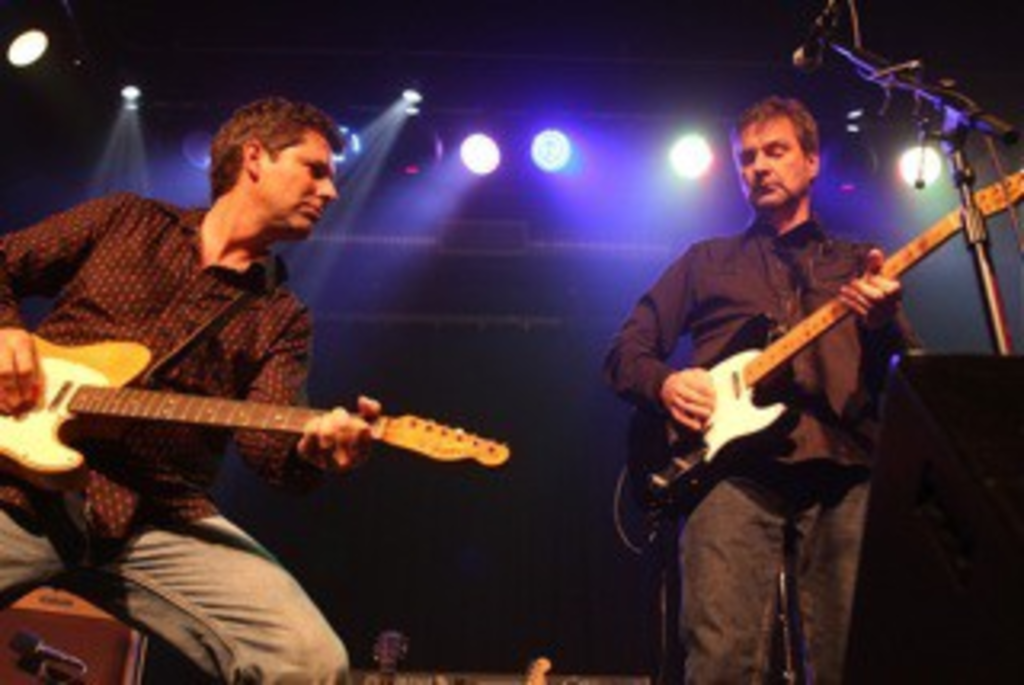 Hadacol, with Kristie Stremel and the 159ers

In the middle of the barn burner, “Somebody Lied,” Greg Wickham calls out “Otis,” his brother’s middle name, and leans in as big brother Fred Wickham begins a lightning-fast solo. Greg’s on the left, his arm working like a coupling rod chugging away, and bassist Rich Burgess is mirroring this stance on the right, plowing the way ahead. With Fred’s fingers smoking in the middle, the band looks like a runaway train.

That’s the level of intensity at which Hadacol began its reunion show Friday night at Crosstown Station.