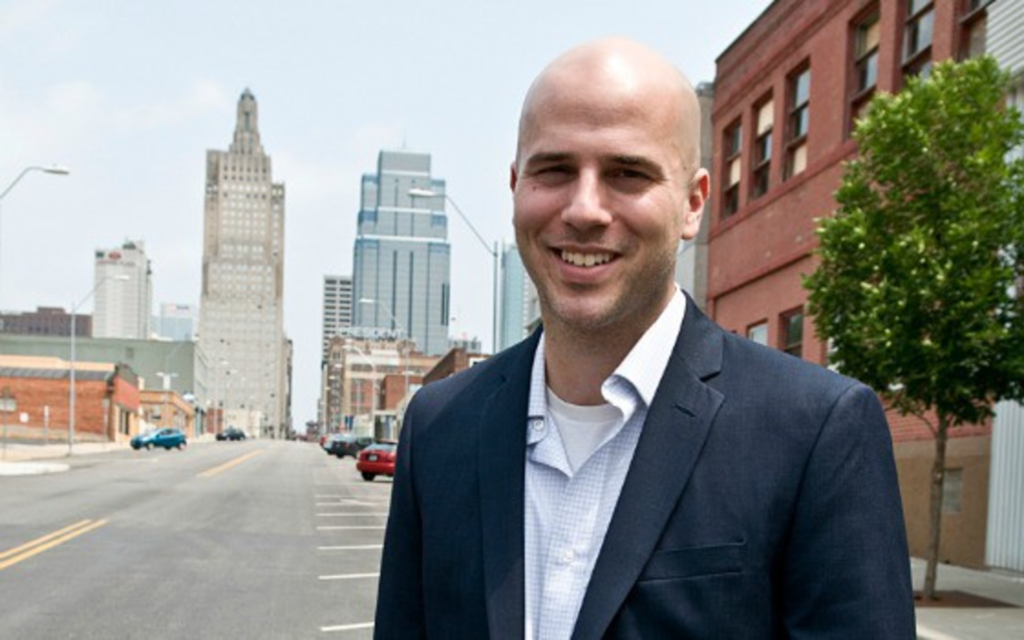 What can you make with Google Fiber? More than 100 developers want to answer that question this weekend, when Compute Midwest holds its hackathon at the Fiber Space (1814 Westport Road).

Michael Gelphman, founder of Kansas City IT Professionals and organizer of Compute Midwest, says he isn’t sure what to expect when these programmers and app developers are given access to Google’s 300 Mbps Wi-Fi connection — a speed that’s 30 times the national average — and a computer with gigabit speed. At 9 a.m. Saturday, though, he starts finding out when work gets under way. And a little more than 24 hours later, we see results: At 10:30 a.m. Sunday, judges examine demos and award prizes, such as an iPhone 5, an iPad and a Kindle.

“That’s the most exciting part, the unknown,” Gelphman says. “Who is going to show up, and what ideas can they come up with?”

More definite is how Compute Midwest begins. The four-day conference kicks off Thursday, November 8, with a party from 6 to 9 p.m. at the Cashew (2000 Grand). The party gives way to a discussion of the future, with a 9 a.m. talk Friday at the Kauffman Center for the Performing Arts (1601 Broadway).