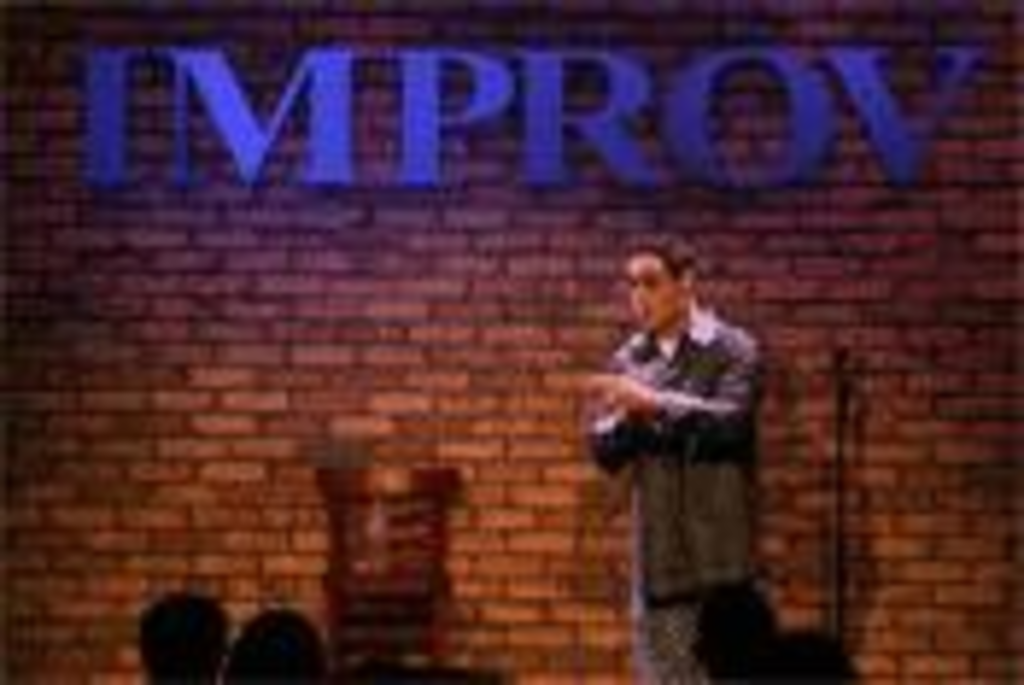 Stand-up comedy is a rough business that entails lengthy tours connecting obscure towns, seedy exit-ramp motels, and gigs at strip-mall venues with names like the Laff Factory Outlet and T.J. McYuckYucks. There are a number of paths to the top, including (1) Ed Hardy T-shirts and a watered-down Louis C.K. impression (see: Dane Cook), (2) shouting stolen Bill Cosby jokes directly at the camera without nuance or feeling (see: Carlos Mencia), or (3) being really appealing, brilliant and funny (see: Patton Oswalt, Paul F. Tompkins, Jen Kirkman). Kansas City native A.J. Finney has been performing around the country for a number of years and has now landed a record deal. Starting April 20, he appears for a five-day run of shows at Stanford’s Comedy Club (1867 Village West Parkway, in Kansas City, Kansas, 913-400-7500). He plans to record some evenings’ performances for an upcoming CD. Is he funny? We trust Alan Scherstuhl, former Pitch theater critic and aficionado of funny things, who once said, “He’s funny, likable even between jokes and he lets each bit build until it explodes.” See Finney at 8 p.m. on his opening night. For tickets and additional show times, see stanfordscomedyclub.com.