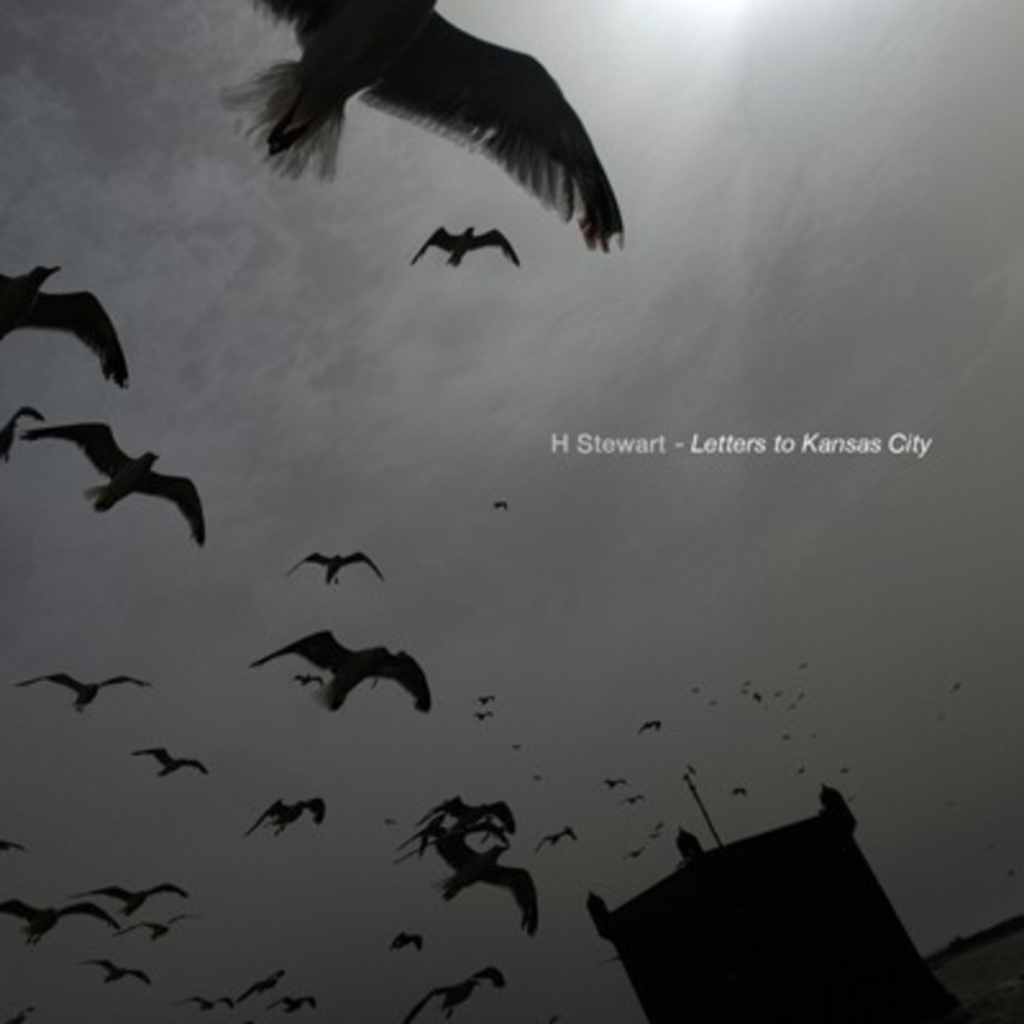 Electronic artist H Stewart’s fifth release, Letters to Kansas City, is not so much an album as a soundtrack to a journey through the city. Forgoing traditional song structures, Stewart runs a cheap Casio keyboard through distortion software to create ambient soundscapes that evoke the locations for which the songs are named. The arpeggios of “South Hyde Park” conjure up images of laughing children, while the organ-laden “Troost” sounds equal parts funeral march and Sunday-morning church service. Stewart’s music is similar to the work of X-Files composer Mark Snow, in that there are very few staccato moments and lots of atmosphere and fluency. Sometimes Stewart’s music generates a Doppler effect, like the sound of a car passing by. That only furthers the concept of this album as a drive through Kansas City. Download the album for free, pop it in your car, listen as you trace its route — see if you don’t get transported.