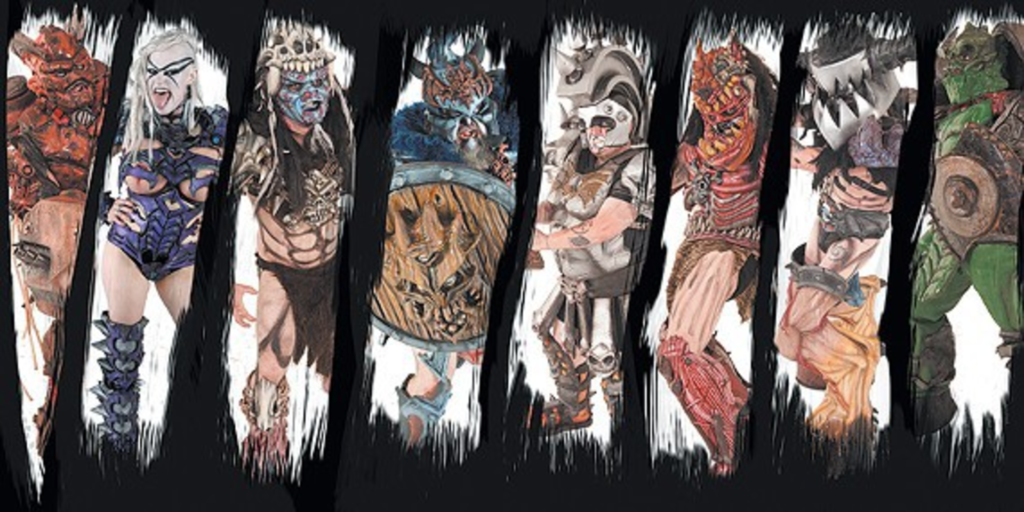 In March, Gwar lead singer and bassist Oderus Urungus — the stage name for Dave Brockie, the final remaining founding member of the Virginia thrash-metal act — died of a drug overdose. Well, the 30-year-old band has soldiered on anyway, with a new singer called Vulvatron and a new singer-bassist who goes by Blöthar. Onstage, the act still presents as human-eating warrior aliens, garbed in full horror-film-ready costume and makeup.

So, yes, a Gwar concert is, now and always, a singular experience, full of bloody beheadings, flying fluids and the kinds of special effects found only in the best haunted houses. Don’t miss the spectacle tonight at the Granada.