How do we engage with gun violence as a public health issue? 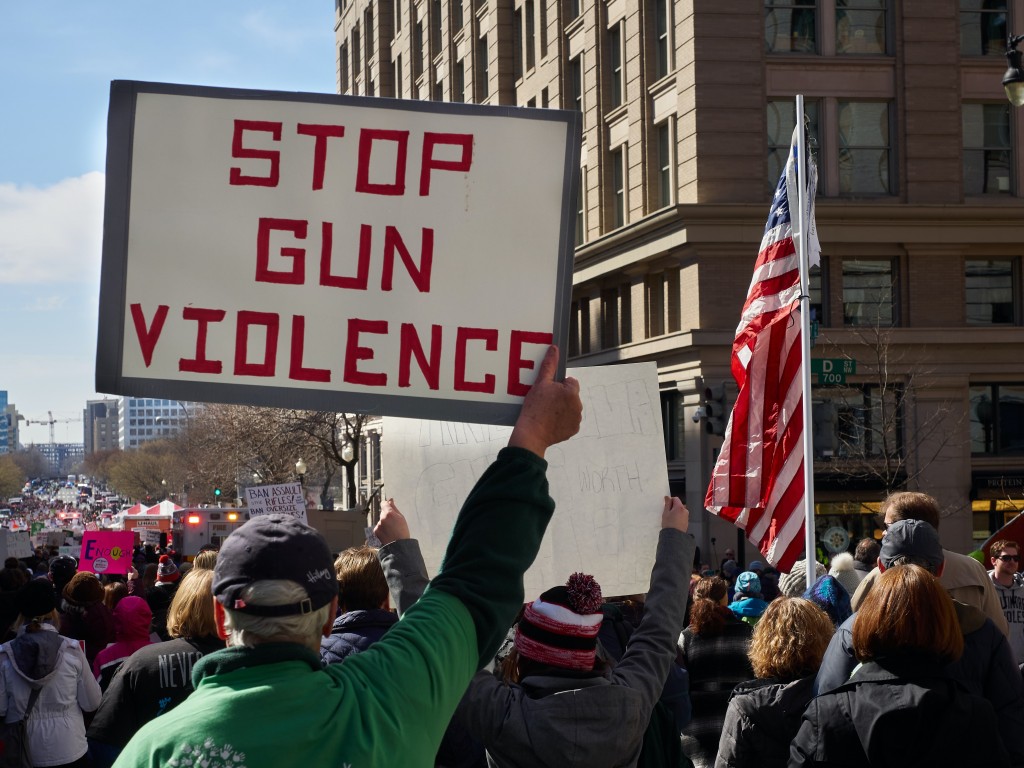 After decades of treating gun violence in Missouri as a crime issue, the problem is worse than ever.

The Kansas City Star and American Public Square hosted the “Gun Violence in Missouri: Seeking Solutions” virtual program on February 17. The program featured a panel of experts discussing the root causes of gun violence and how to target them.

The program was moderated by Andres Dominguez, senior program officer with the Health Forward Foundation. Mikel Whittier, a justice and health equity strategist at the St. Louis Integrated Health Network, Arletha Bland-Manlove, an Independence resident, Dr. Marvia Jones of the Kansas City, MO Health Department, and Jalen Anderson, a Jackson County Legislator, were on the panel.

These officials say we should treat gun violence as a health problem instead of a crime problem. They believe we can address gun violence by improving economic stability, education, and access to food and healthcare.

Whittier says a big problem in Missouri is decreasing funding of social and health services. Underlying life conditions including low income, housing, food security, schools, and poor living environments can increase the risk for violence in a community.

“We see so many of these issues intersecting with gun violence,” says Whittier. “We need to address that and it will not come in the form of a traditional public safety policy, but it will come in the form of properly funding health departments that can respond and put in preventative measures to support people.”

An increase in health facilities, whether it be physical health, mental health, or substance abuse education and prevention, has been found to reduce violent and financially motivated crimes. People can turn to crime to get the essentials needed to live.

Another contributing factor to gun violence is racial inequality and systemic racism. Bland-Manlove’s nephew, Matthew Bland-Williams, died of homicide in July. The Kansas City Star says the Bland family believes his murder is the result of a system that undervalued Bland-Williams’ life.

Bland-Manlove says the man who killed her nephew did not have enough resources to give him skills to cope with anger and managing emotions or redirect his ways of thinking. She says government leaders need to give people resources to make better decisions to avoid incarceration or being put on house arrest.

Community leaders need to hold police and lawmakers accountable for their actions whether it be for over-policing in Black and brown communities or not implementing programs to help their constituents.

A Black student, Christopher Turner Jr. thought he was going to die when police raided his home in December. Officers kicked down his door and had their guns drawn because they thought he violated the terms of his house arrest.

“There is not a willingness to even have a conversation about any of the things we face with gun violence,” says Anderson.