Guitar virtuoso Redd Volkaert on teaching and pleasing the audience 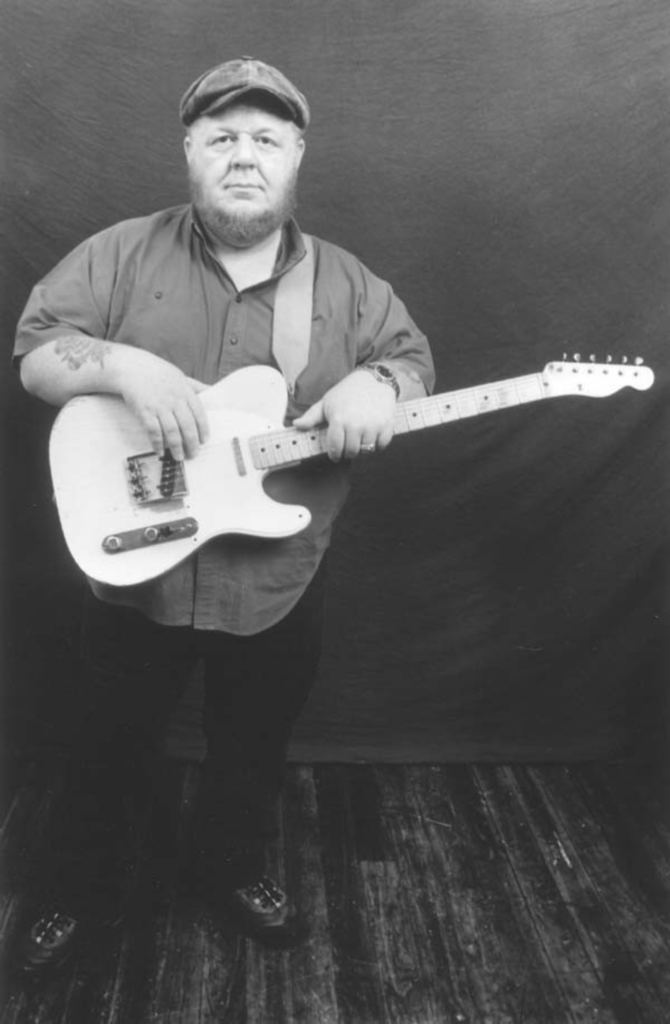 In addition to his work with Merle Haggard, Redd Volkaert won a Grammy award for Best Country Instrumental Performance in 2009 for his work with Brad Paisley, James Burton, Vince Gill, John Jorgenson, Albert Lee, Brent Mason, and Steve Wariner on the song “Cluster Pluck,” from Pailey’s album, Play. He’s a guitar virtuoso who, in addition to playing a showcase on Friday, February 21, will be teaching a couple of classes to FAI conference attendees. We spoke with Volkaert via e-mail about his career.

The Pitch: How did you come to be involved with the Folk Alliance International Conference?

Volkaert: I’ve played a few in Austin before through my agent Nancy Fly, and Mark Ruben called me about teaching this year.

What will you be teaching this year?

How do you go about teaching folks?

I usually give some examples of certain sounds, styles and songs, and ask a few questions to see which they want to learn or where they’d like to start.

It seems like you’re a guitar player’s guitarist – so many people speak highly of you. Is there a certain satisfaction to that?

Yes, it’s really nice to be recognized for your work and effort over the years.

Did your Grammy win a few years back validate anything for you? You seem to mock it a little on your website (the “Granny Winner” bit).

Well, it’s awesome to have won one, but more important to me, [I] was to be asked to play with the best of the best on a guitar geek pick’n song.

Every article or interview I’ve been able to find on you mentions your gear. What was the process of putting together your rig?

It’s taken most of my musical career to sort through, buy, sell, trade up and down, to finally end up with – to me – the right combination of guitars, amps, etc., to get the sound I’ve been shooting for. But for some reason, I don’t think I’m done yet…

How integral is it to your music?

It’s everything to me and about all I am.

How long have you had your standing gig at Austin’s Continental Club?

How did it come about?

I moved to Austin in April and had played a few gigs there, and the owner, Steve Werthiemer, said, “You wanna try a Saturday-afternoon regular gig?”

Given the width and breadth of your career, it seems like a Redd Volkaert show could have anything. What can folks expect?

I think folks can expect mostly old-school country, western swing, a bit of blues and jazz, and lotsa guitar instrumentals from Buck Owens to the Allman Brothers.

Do you tailor shows to fit the audience?

Yes. No set lists, I just try and keep the dance floor full with steady music and not too much gabbing.

Is there a song that you try and play every show – a favorite to play, essentially?

No, I just usually play a few things to see which ones spark interest and go from there.

Redd Volkaert plays the Folk Alliance International Conference on Friday, February 21. Details about the FAI Conference can be found here.