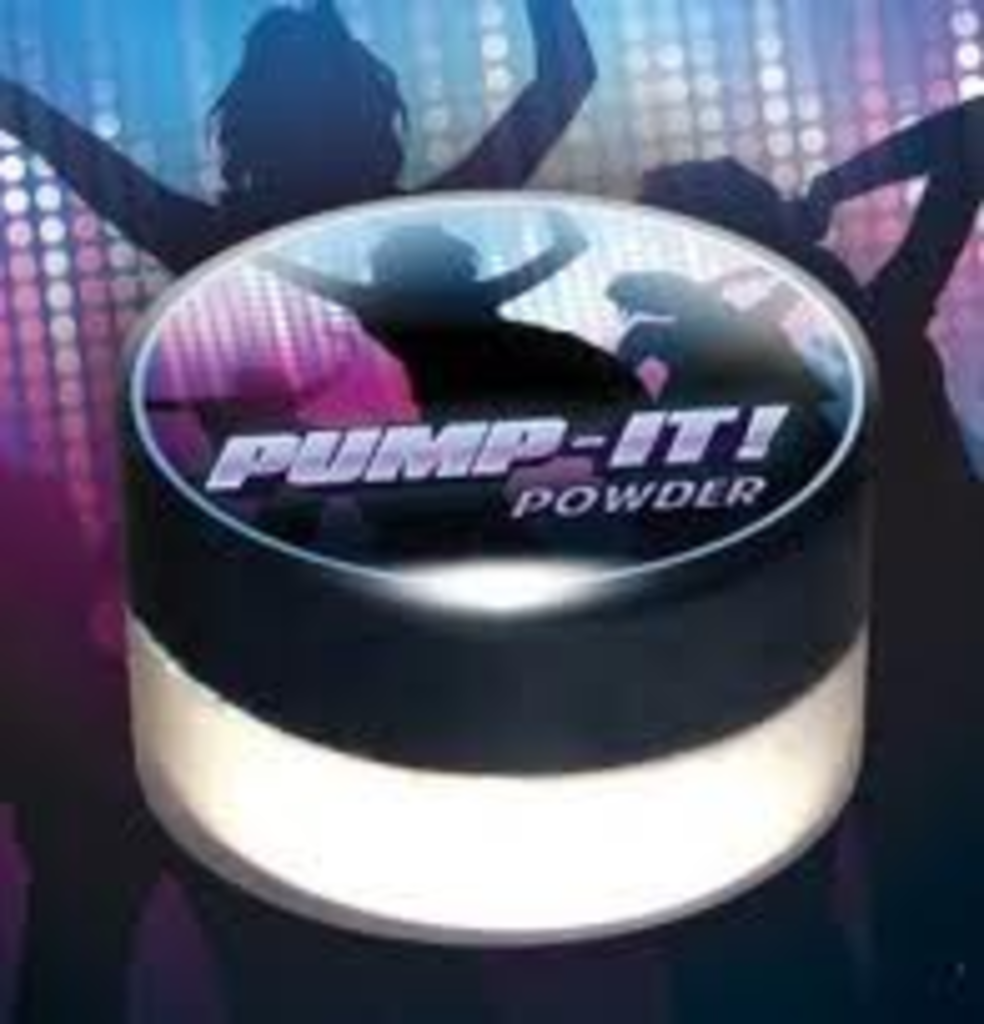 Earlier this year, Olathe residents Tracy Picanso and Roy Ehrett were indicted for running a business that federal authorities allege produced and sold a variety of synthetic drugs (bath salts, K2 and the like) to the tune of $16 million in sales over two years. Retailing Specialists, as the company called itself, “sold products under exotic names including Pump It, Head Trip, Black Arts, Grave Digger, Voodoo Doll and Lights Out,” according to the indictment. “Some of the drugs were manufactured in buckets with drill-powered immersion mixers and tried out on ‘testers’ who helped tweak the recipes by reporting on the drugs’ effects.”

Nice work if you can get it!

Feds have alleged that their operation branched out across the continental U.S., and included conspirators in Missouri, Texas, California, Georgia and Colorado. These individuals “marketed their products at trade shows held throughout the country that cater to the smoke shop industry. In addition, conspirators are alleged to have sold misbranded and counterfeit drugs including substances called ‘Swing Her,’ and ‘Swing Him,’ which they claimed had effects similar to Viagra. They are alleged to also have sold counterfeit Viagra and Cialis.”

Those charges will add up to between 7 and 15 years in federal prison for Picanso and Ehrett. Sentencing is set for April.