Guess what? Kansas City has a housing department again 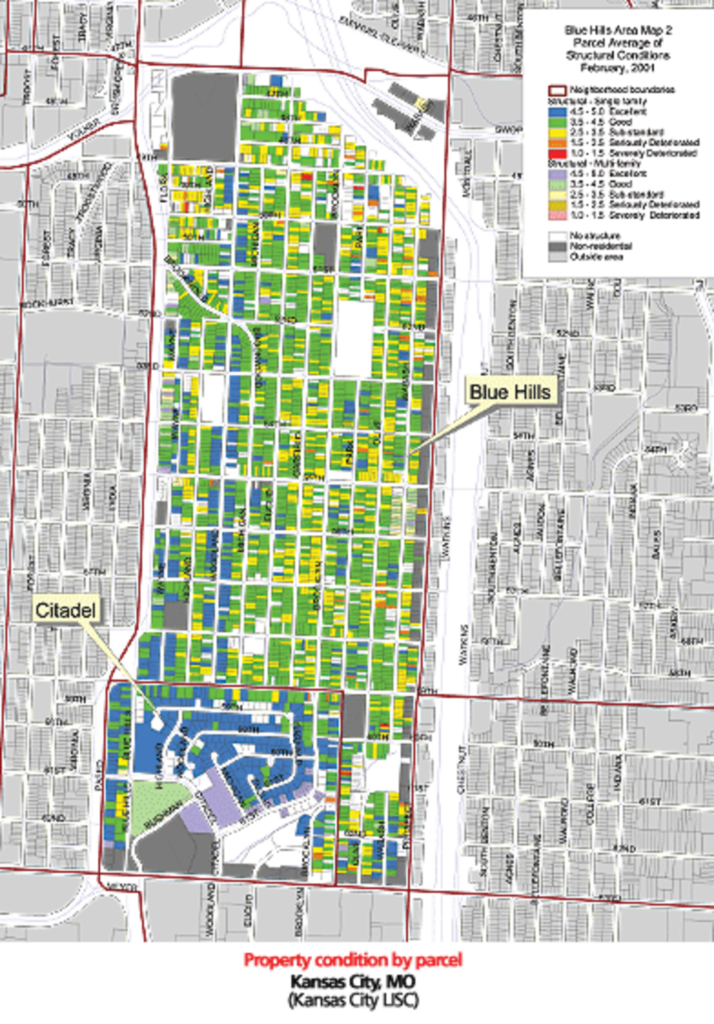 Kansas City once again has a housing department, thanks to an ordinance passed by the city council January 29th that went into effect last Sunday. Can’t you just feel the difference?

Me neither, but bringing housing in Kansas City back to the level of a department, even as a piece of a larger department, is an improvement from conditions I wrote about last month titled “Housing for Dummies: Six ways the city has wrecked a vital agency. Two projects that work anyway.”

city’s Housing and Community Development Department. Councilman John Sharp wryly commented, “I’m glad that we can join every other major city in America in having a housing department. It’s just a shame it had to be done by the council’s initiative and not by an administrative initiative.”

The re-establishment of the Housing and Community Development Department, like everything else related to housing in Kansas City, is going to take awhile. The staffers who currently work on housing, property preservation and community development won’t physically merge on the 11th floor of City Hall until April.

Cauthen said that the city has 75 days to fulfill the other requirements laid out in the plan they submitted to the federal judge and the receiver on February 2. That means a decision from the judge regarding whether the city can get its assets back is still nearly three months away.

Cauthen had to hurry off to address a meeting of The Downtowners. The committee chair, Councilwoman Sharon Sanders Brooks, sent him off, saying, “Hope we haven’t made you too late for your speaking engagement.”

“It’s important to be on time,” Cauthen replied.