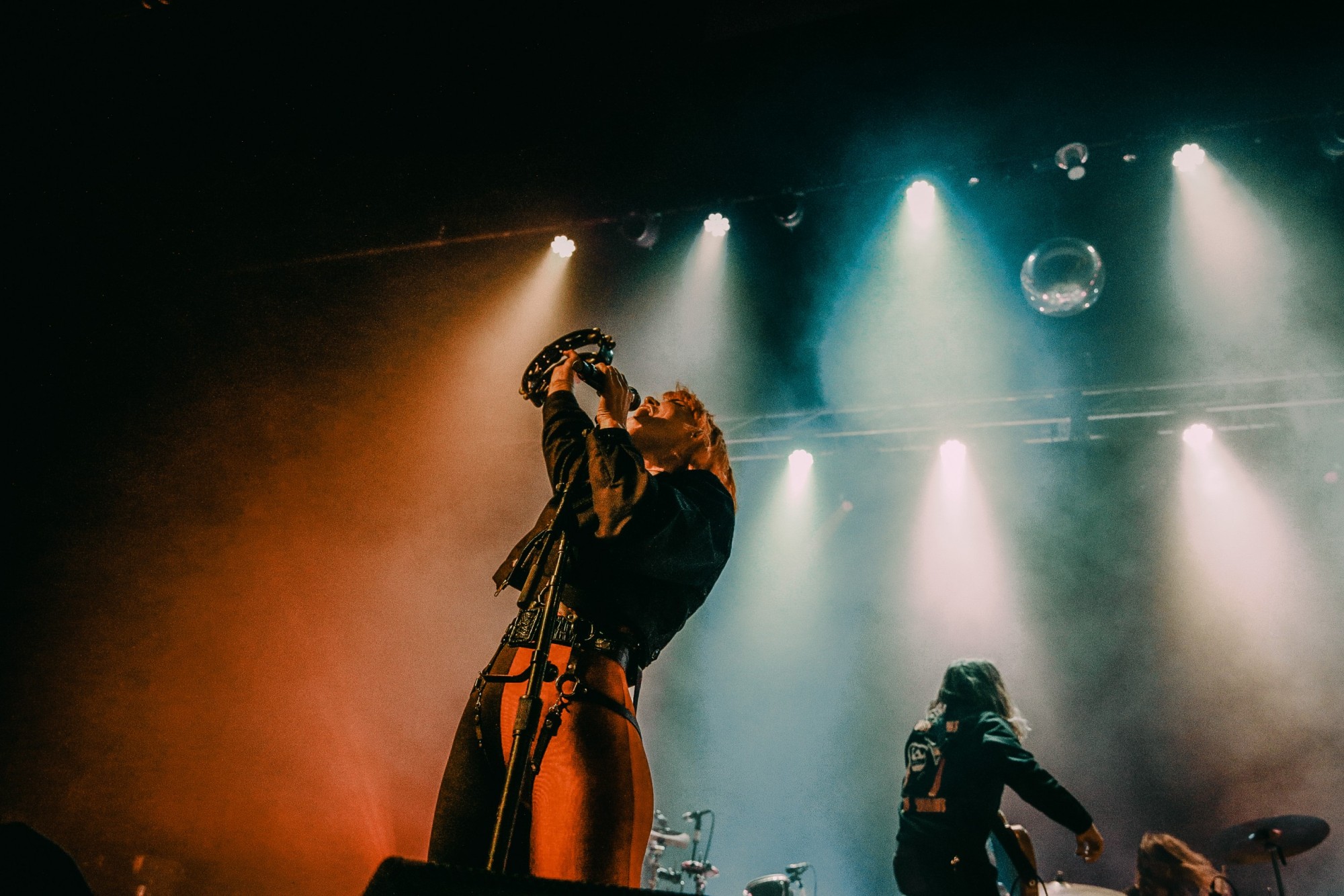 There’s something relentlessly charming about the fact that Grouplove’s pre-show music John Williams’ score to Jurassic Park, to which the entire crowd sang along like it was the “bah, bah, bah” portion of “Sweet Caroline.” Just a slew of kids rocking out to orchestral music about dinosaurs feels amazingly wholesome, the smell of weed vape notwithstanding.

The same goes for the sing-along by scores of teens and early 20-somethings to the Beatles’ “Come Together,” the band’s actual walkout music. A friend commented, “I can’t believe this is happening right here, right now. It’s so crazy.”

And, really? It kind of is. A packed Liberty Hall, singing and dancing, while speakers blare and lights flash feels like a revelation after 18 months of livestreams and YouTube broadcasts. It’s visceral in a way that I can’t even properly convey. While I might not be into the sing-alongy nature of songs like “Gold Coast,” the sheer exuberance of “Youth” and the perennial single “Tongue Tied” is joy personified—with the entire crowd jumping up and down as one.

Hannah and Christian sported matching hair color and jumpsuit outfits, and it felt like this was a real, capital ‘S’ Show. Grouplove wasn’t just playing a set, they were performing, and it felt like a catharsis in a way that a seated performance or local gig–the quality of talent notwithstanding–couldn’t match. I mean, goodness knows, I’ve been seeing shows since they were possible, but this return to chest-thumping bass, big speaker stacks, flashing lights, and audience finger-pointing was something I didn’t know how much I missed until I was in the middle of it.

So… thanks, Grouplove. Hearing the way “Raspberry” and “Traumatized” made the Pixies’ vocal interplay and discordant indie-rock absolutely danceable brought me joy in a way that has been missing for a minute. I’d been a fan of the band’s singles, but Wednesday made me decide that I’m never missing them live again. I haven’t had this much fun in ages.

All photos by Katie Rich 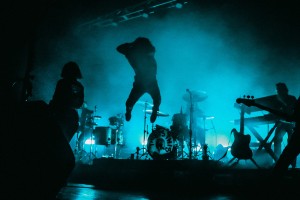 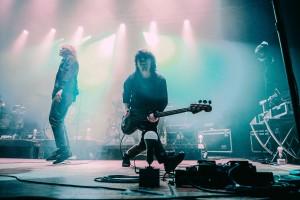 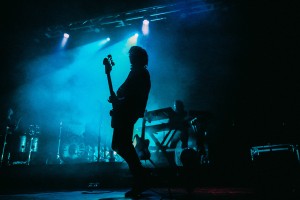 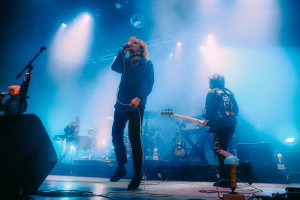 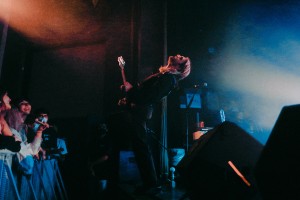 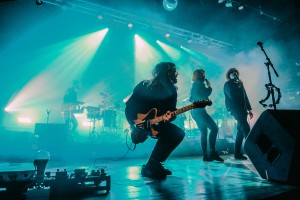 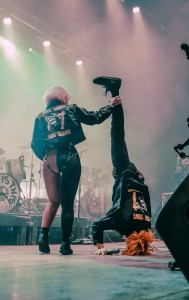 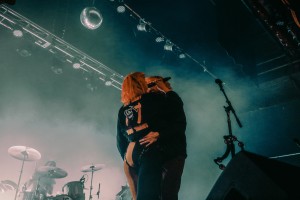 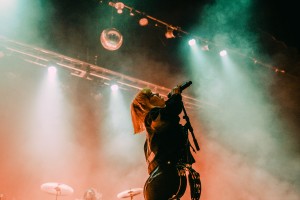 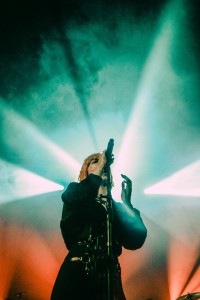 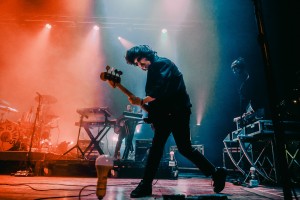 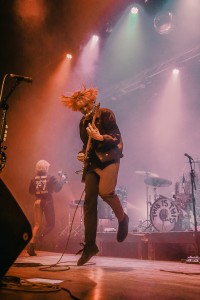 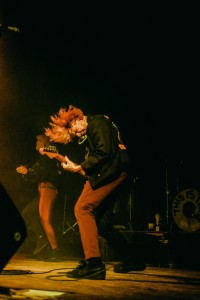 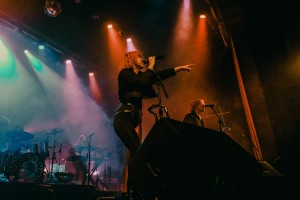 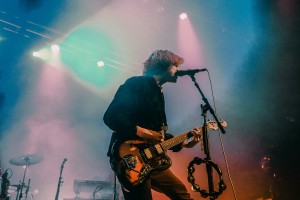 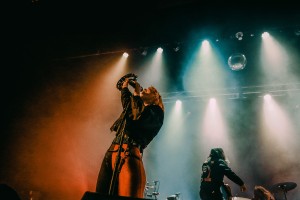 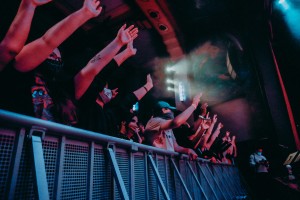 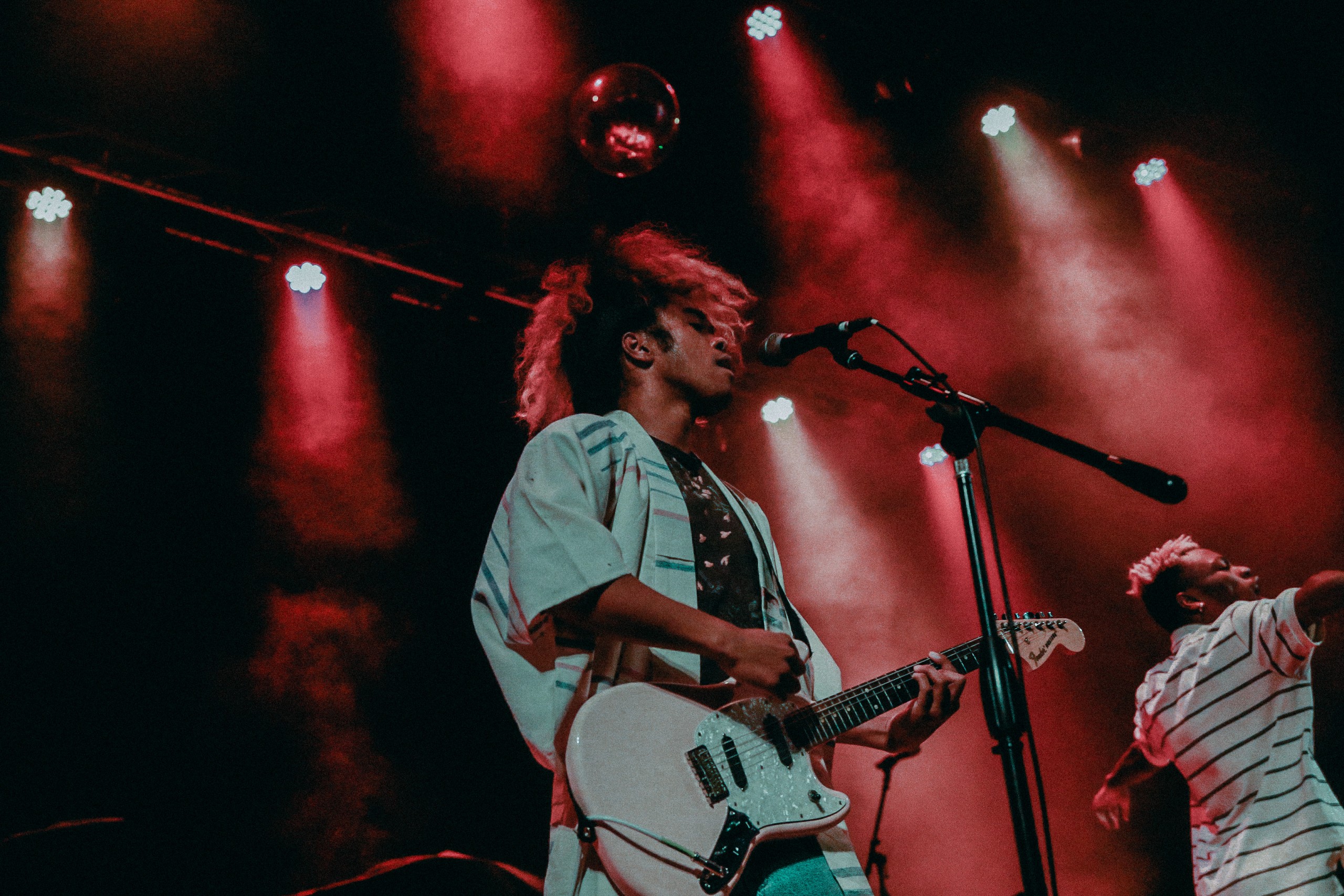 Openers Blackstarkids started off a little shaky, and to be honest, the mix for most of their set saw the vocals of Gabe, Deiondre, and Ty buried in a muddy wash, but the trio’s enthusiasm–backed by keys and drum–let songs like “Frankie Muniz” shine. As the set went on, the group found its footing, and had the crowd fully in their hands.

“Fight Club” went the fuck off, and you can see how Blackstarkids might be the hottest band in the country by the time they return to KC in November with Beabadoobee. “Friendship” had the entirety of the dance floor in front of the stage waving their hands and arms like it was a collective need, and I felt like I was watching a band discover its fan base in real-time. 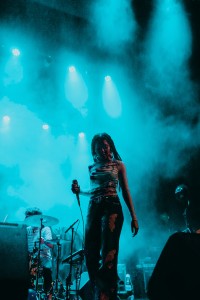 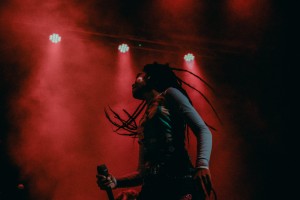 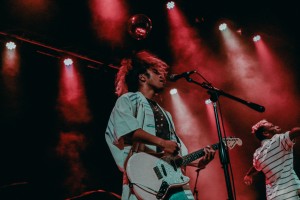 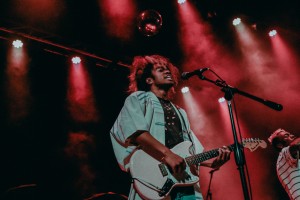 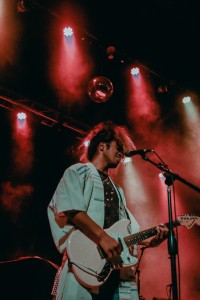 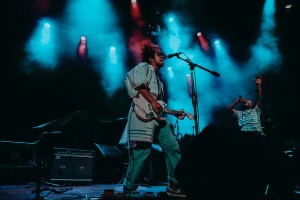 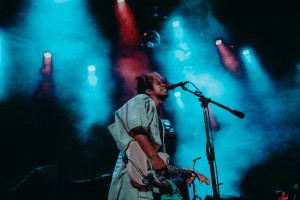 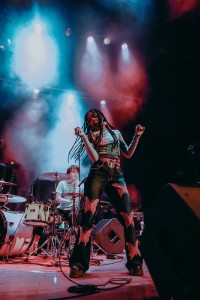 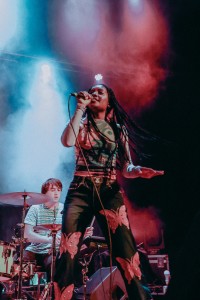 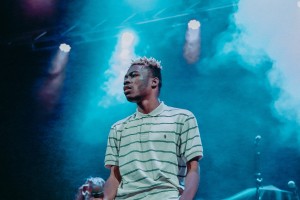 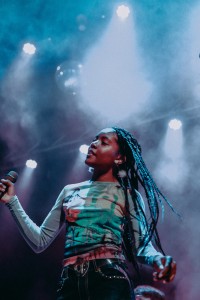