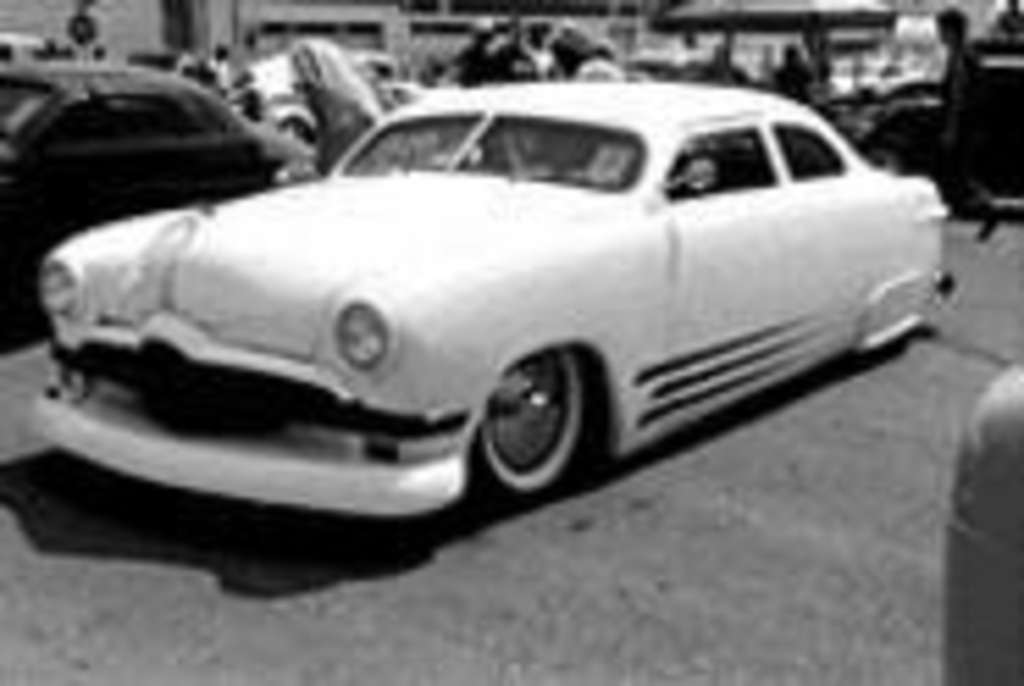 Halloween night is the perfect setting for tribute bands and rock side projects. Everybody else is in costume — why shouldn’t bands take on new identities, too? Members of sweet home Independence’s Cretin 66 slather on some black-and-white skull makeup and grease their hair into freakish pompadours for their tribute to the most terrifying band ever to come out of New Jersey: the Misfits. The tribute band takes its name from a song titled “Bloodfeast,” which is perfect for Halloween.

Abe Haddad, who hosts the Punkrods Spooktacular at El Torreon (3101 Gillham Road, 816-419-7278), couldn’t agree more. “It’s a great night for special-engagement, once-a-year side projects,” Haddad says. His own Thee Lost Tiki Idols, which he describes as a “phantom surf band,” plays an instrumental set between the Corpses (“ghoulish punk”) and Bloodfeast. The all-ages show starts at 8 p.m.
— Michael Vennard

It’s easy to make the mistake of walking into a bad movie thinking it’s good. It takes strength and courage, however, to walk into a movie with no illusion that it will be anything but bad. For those eager to test their mettle, the Kansas City, Kansas, Public Library (625 Minnesota Avenue) offers up the Bad Film Fest. Starting November 4 and continuing each Tuesday through the month, masochists are invited to screen terrible films: The Wonderful Land of Oz, The Trip, Little Red Riding Hood and the Monsters and Blood Freak. Filled with cardboard sets and even flimsier acting, the films are accompanied by bad trailers and bad refreshments of stale popcorn and Kool-Aid. The Bad Film Fest dares you to enjoy yourself. Admission is free, so you pay only in time and regret. Call 913-551-3280 for details.— Christopher Sebela

On the Down Low

Cup and Saucer owner Jill Erikson knows that other bars put on bigger Halloween costume contests, but she’s keeping hers low-key. “It’s kind of like your favorite neighborhood party,” she says. The first year the bar had a Halloween Bash, the winner was Pee-Wee Herman — a scary fellow, indeed. Last year, the staff coordinated costumes and went as beauty pageant contestants, holding their own competition in tandem with the costume contest. This year’s musical act is the appropriately ethereal T.J. Dovebelly Ensemble. The Cup and Saucer is at 412 Delaware; for information, call 816-474-7375.— Gina Kaufmann