Grinders’ Stretch getting his own TV show? 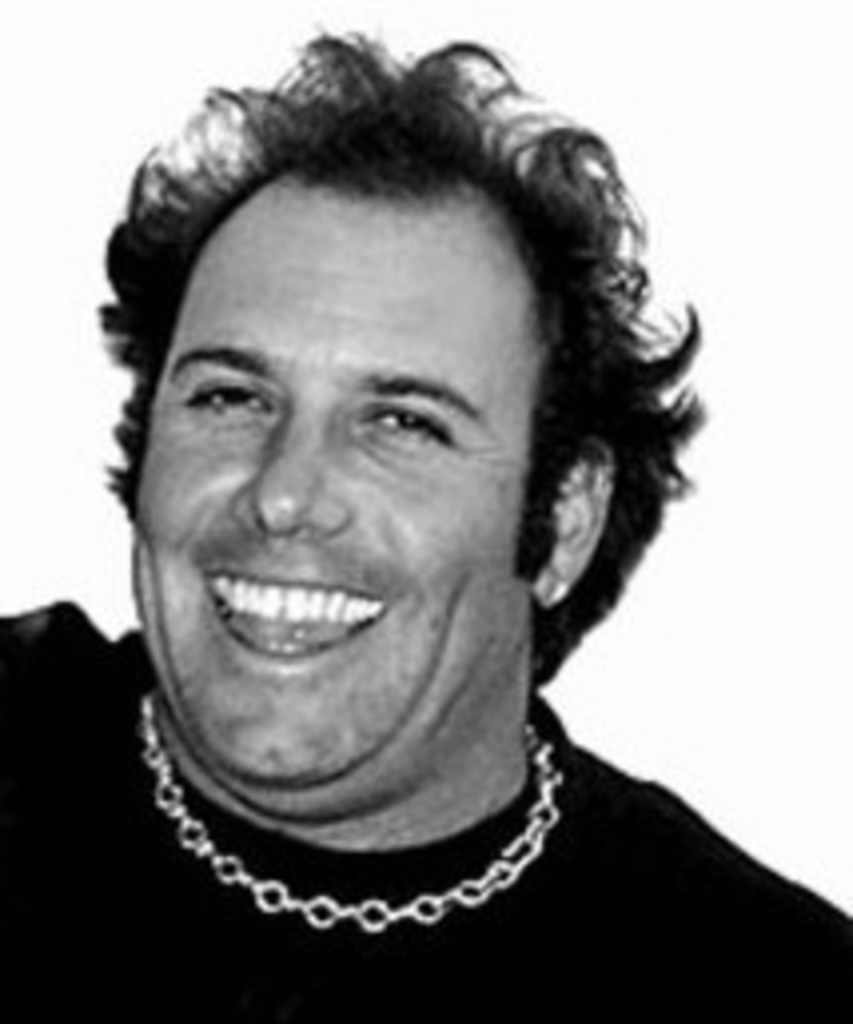 As reported over at Fat City: Restaurateur, visual artist and force behind music venue Crossroads KC Jeff Rumaner, better known around town as the larger-than-life character Stretch, is finally getting his own TV show on Spike TV. Yesterday, the Kansas City Business Journal‘s Krista Klaus reported that Stretch had signed a deal to host a show on the cable network. No details about the show, though. And there’s a reason for that.

“I can’t say anything about the TV show,” says Rumaner from his cell phone. “It’s Spike’s show, and they’re controlling all of the details.”

But who will run Grinders and Grinders West while Stretch is off becoming a bigger media darling?

in the two 18th Street restaurants. Ten months ago, he brought another

local restaurateur — James Taylor, the founder of the La Bodega and

with me as a consultant and general manager. He loves it,” says Stretch.