Grieves on Motown, his new album, Together/Apart, and the ’emo’ label; show with Budo tonight at Jackpot 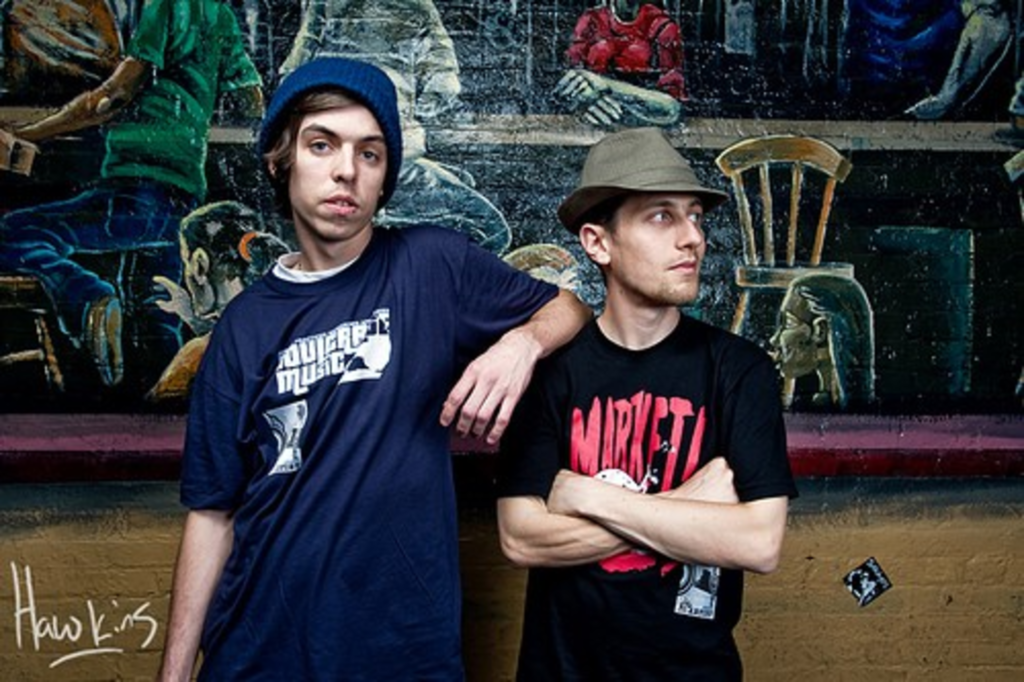 Rapper Grieves (real name Benjamin Laub), has been reporting live from the grind for the past several years as an opening act for fellow Rhymesayers notables such as Atmosphere and P.O.S. The Seattle native released 2007’s Irreversible on his own, then teamed up with producer, friend and multi-instrumentalist, Budo, for 2008’s 88 Keys and Counting. They have rarely been apart since. The duo’s latest effort, Together/Apart, is a well-written narrative set to Budo’s signature, multifaceted beats. Grieves recently took a break from his first headlining national tour to talk with The Pitch.