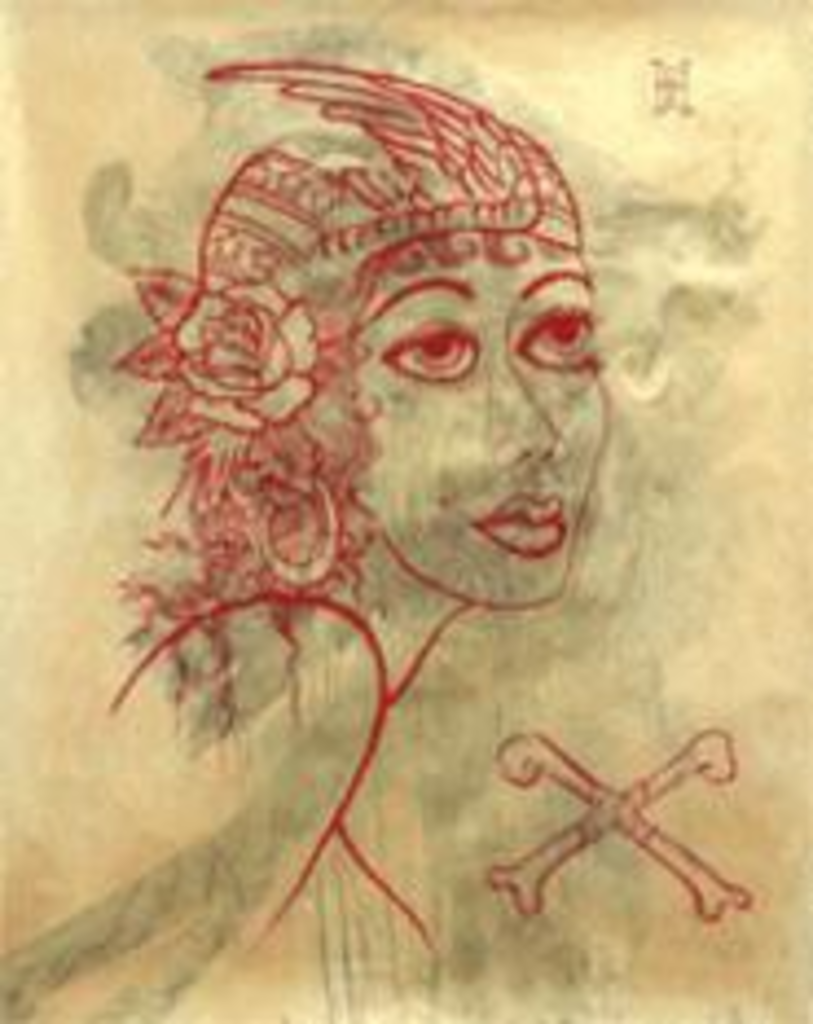 In his latest paintings, Warren Rosser seems to perceive color as sound. And because the predominant color is gray, the work signifies silence.

The seven paintings in Rosser’s Hide and Seek: The Grey Paintings are displayed in Jan Weiner’s comfortable and intimate West Plaza gallery. Weiner has worked with Rosser in various capacities for the past 20 years, and she knows what she’s talking about when she says viewers must “live with these pictures” for a while to understand them.

It does, after all, take some time to find the colors embedded within Rosser’s delicate, subdued images. “At first glance, it doesn’t look like there’s a lot going on,” says Rosser, who is chairman of the painting department at the Kansas City Art Institute.

On the surface, he’s right. Gray at first seems to dominate these large paintings (approximately 50 inches by 65 inches), but if viewers give them enough time, oranges, yellows and blues rise to the surfaces of the canvases.

Titles also provide clues to interpreting the work — in “Do You See It Now,” a paint splotch hides in one corner, and a sliver of yellow narrowly divides the frame; both become visible only after some time. Also helpful are titles such as “Look Alike” and “It’s a Matter of Lightness.”

There’s a sense of movement in the elongated ellipses, gray ovals and yellow outlines; these paintings feel more expansive than they really are.

Perhaps the elusive quality of the work can be credited to Rosser’s painting process, which Weiner describes as a “veiling” rather than a layering of paint. The gray is a sharp departure from Rosser’s often vibrantly colored paintings. “Usually I’ve done almost noisy paintings, with a lot of chatter,” he says. “But just as a person has different temperaments, I wanted [the work in this series] to have a quiet resonance.”

In that way, it works. The show is an unmitigated, if muted, success.