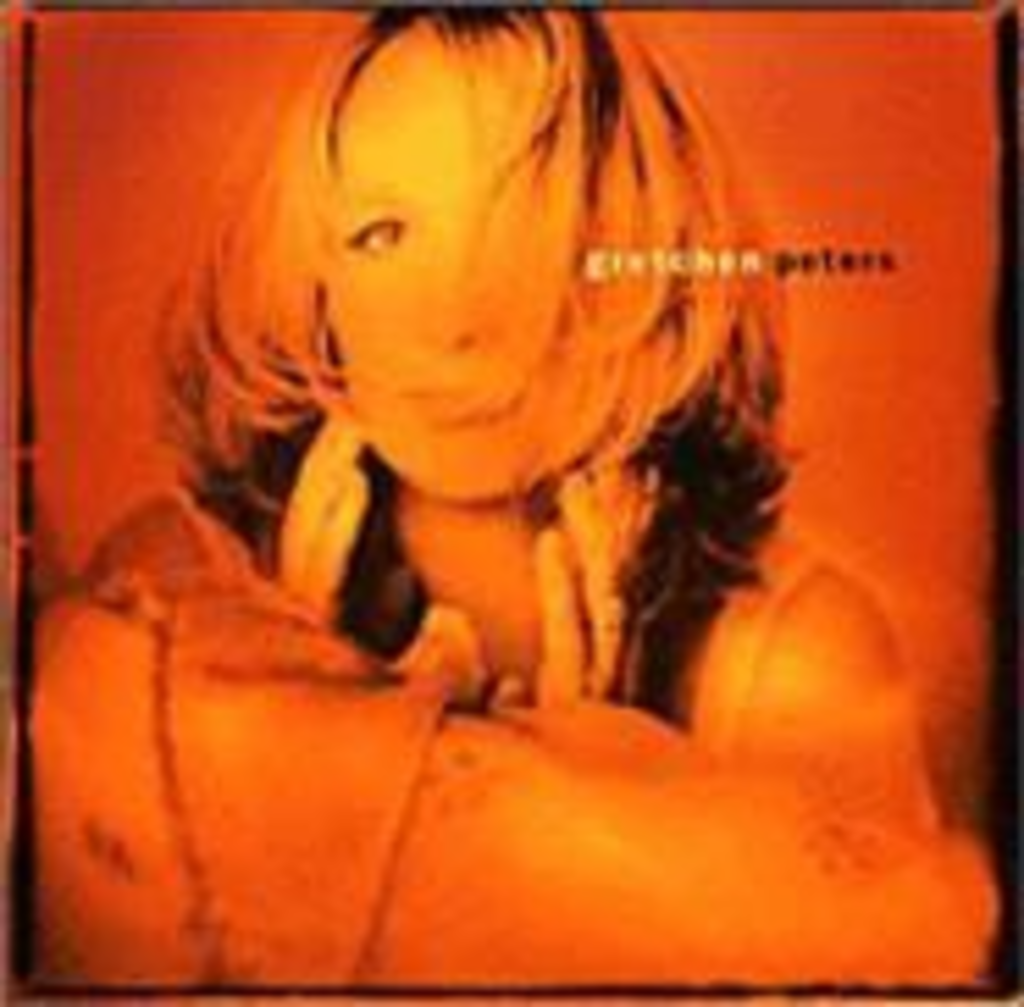 Gretchen Peters has composed some of the finest country hits of the past decade (just for starters, think Martina McBride’s “Independence Day”), but she’s also a criminally neglected singer-songwriter in her own right. Her debut, 1996’s The Secret of Life, is populated by women who set out in search of freedom, find themselves instead and then, if they’re very lucky, come to realize that those discoveries go hand in hand.

Her self-titled follow-up lights out for similar territory but mostly spins its wheels, due in part to heard-it-before arrangements that, whether channeling Sheryl Crow or Shawn Colvin or the Bangles, play it too slick and safe for their own good. This places all of the emphasis on Peters’ thrushy vocals, which are never less than pleasant but never more than ordinary, and her songs, which this time out try a little too hard. Or rather, not hard enough.

Suggesting significance rather than creating it, she too often casts this or that icon as a stand-in for some Big Idea the rest of the number hasn’t unpacked: “Picasso and Me” and “Love and Texaco,” for example, or when she name-drops Superman, Tupelo, Betty Crocker and Brigitte Bardot. This is perplexing because one of the album’s better moments points up the hollowness of just this sort of superficial signifying. I came all this way to find my heart/All I get is souvenirs, she concludes after spying roadside stands full of Mount Rushmore coffee mugs and Hard Rock Café T-shirts.

At the same time, it’s Peters’ willingness to wrestle with Big Ideas that gives her best songs their power. This has never been more evident than on “Like Water Into Wine,” a wedding of romantic seduction and spiritual healing that Patty Loveless first recorded, gorgeously, in 1997. Peters’ version is better because it’s backed by an E-Street Band-style ballad arrangement (rock-steady drums, shimmering organ washes) that’s at once enormous and hushed, and because she reinserts the song’s amazing final verse: We are miracles of science, we are accidents divine/We’re just water, baby, water into wine. She reaches for her lover and, hand in hand, they transform all the pain and sorrow and all the bitter tears they’ve shared into forgiveness.