Gregory Alan Isakov and Oh Pep! at the Truman: photos 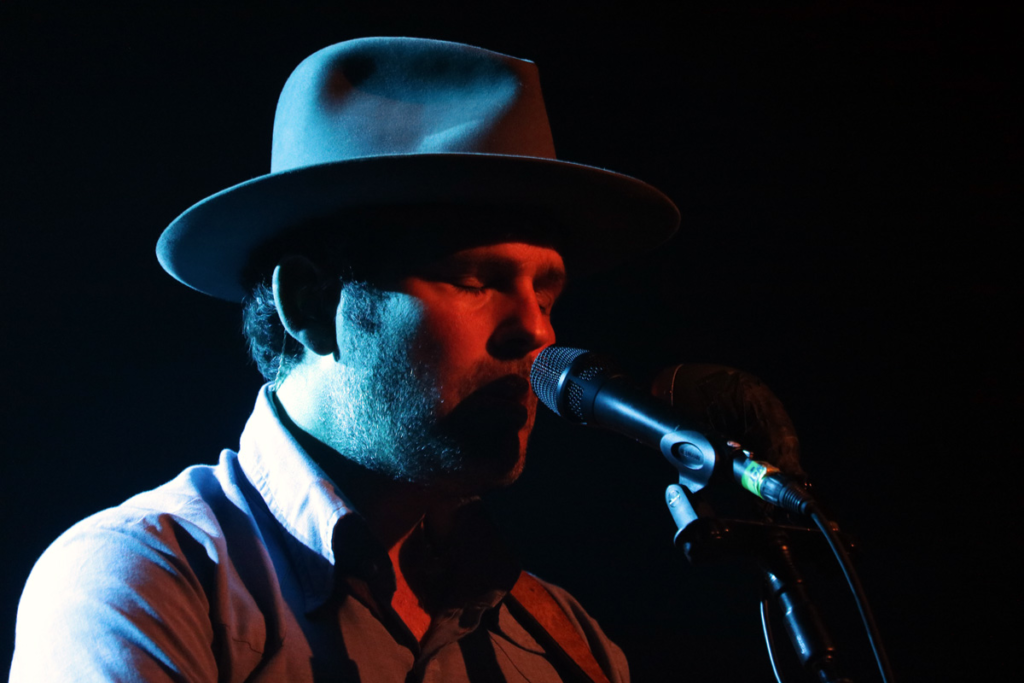 Dark indie folk contrasted with introspective pop Saturday night at the Truman. Gregory Alan Isakov’s known for his brooding, melancholic tunes, and his band — replete with cello and violin — conjured a grand swell for a packed house of plaid-clad fans. New cuts from his just-released Evening Machines sat nicely beside tracks from This Empty Northern Hemisphere (“Big Black Car,” among them) with enough audience sing-alongs to make it feel like we were all having a fireside party on the chilly October night. 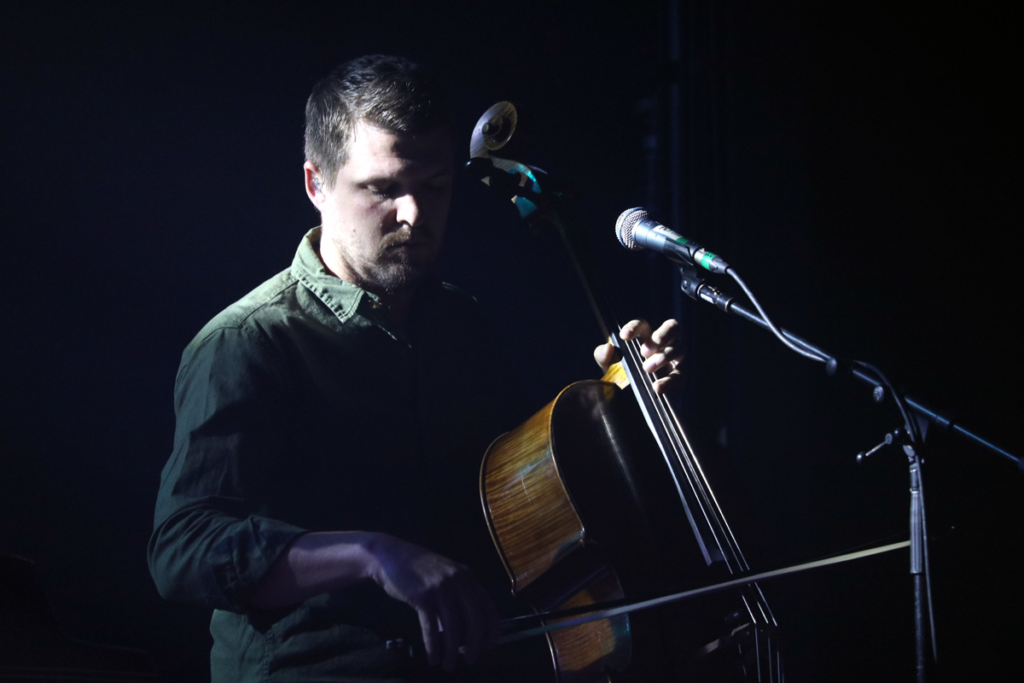 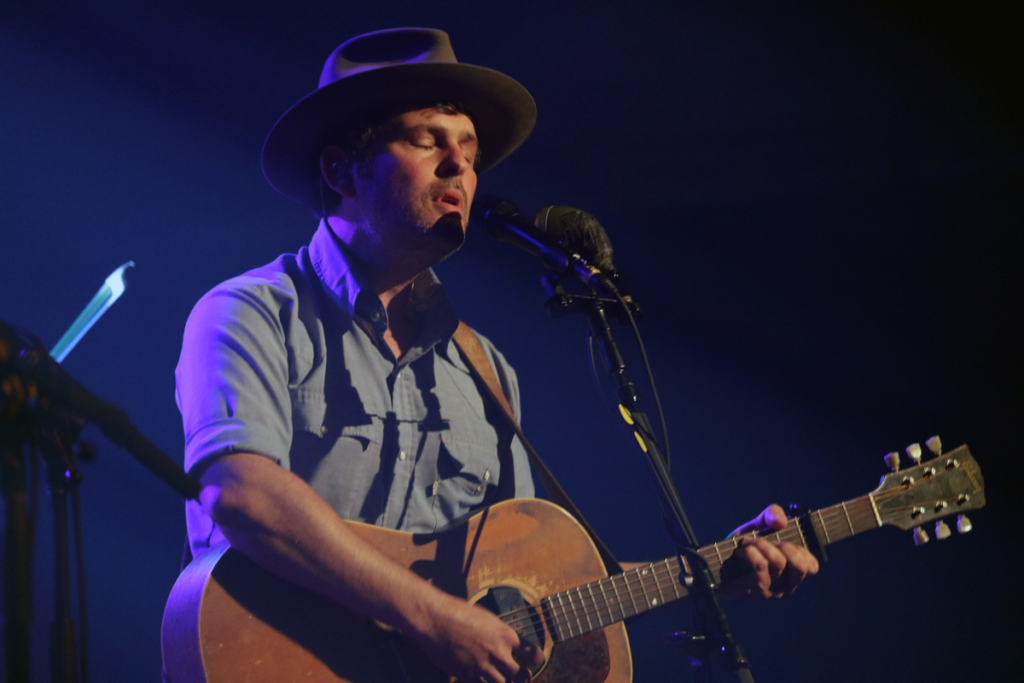 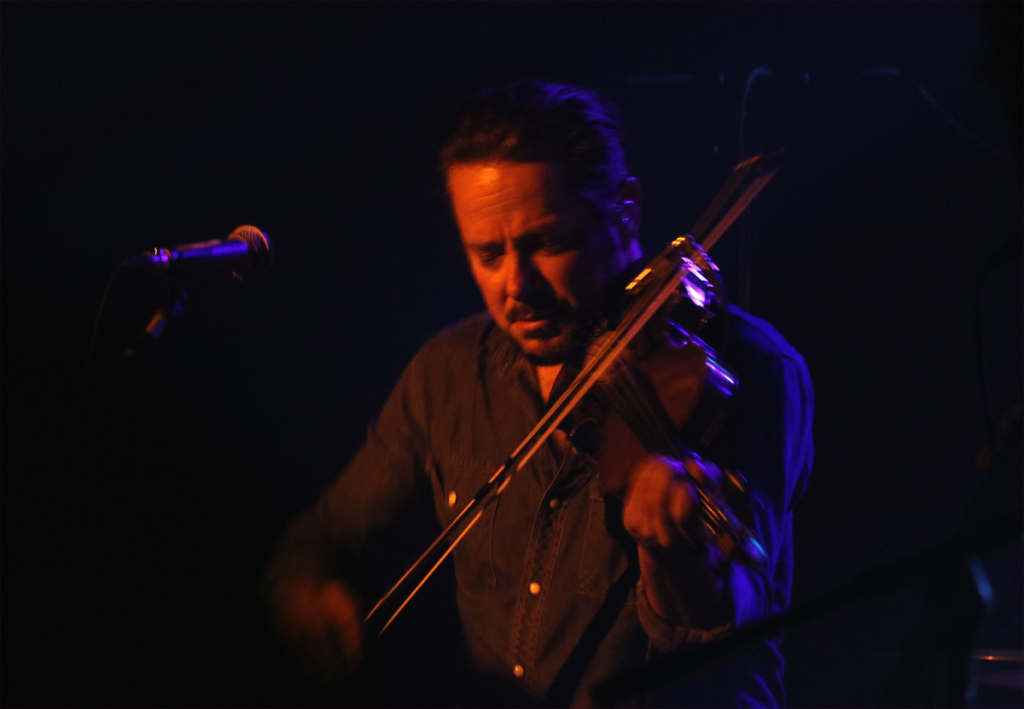 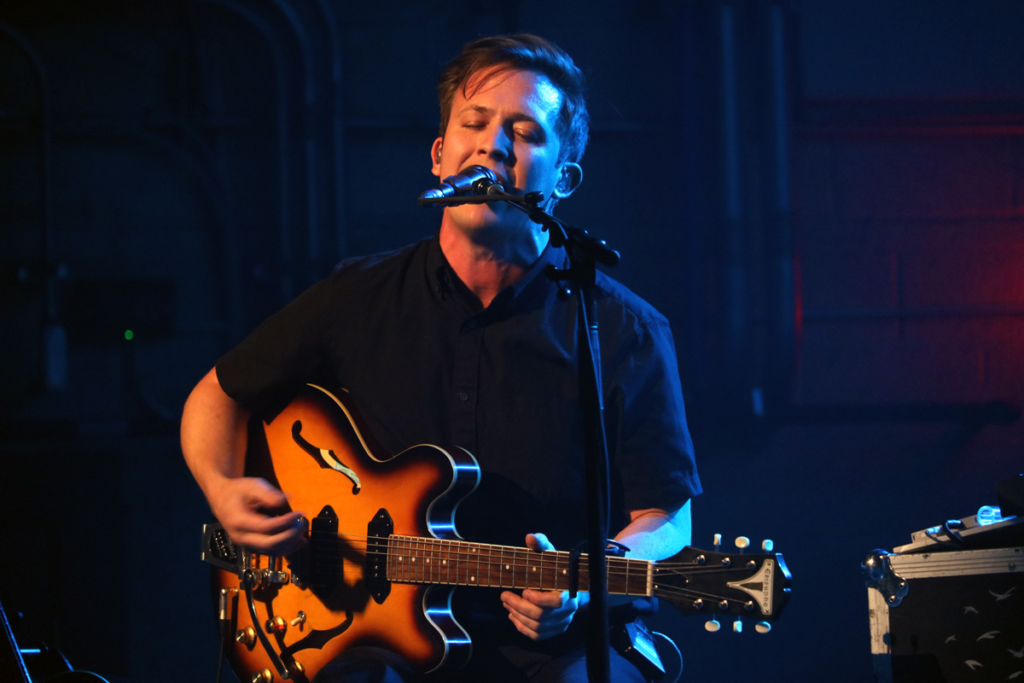 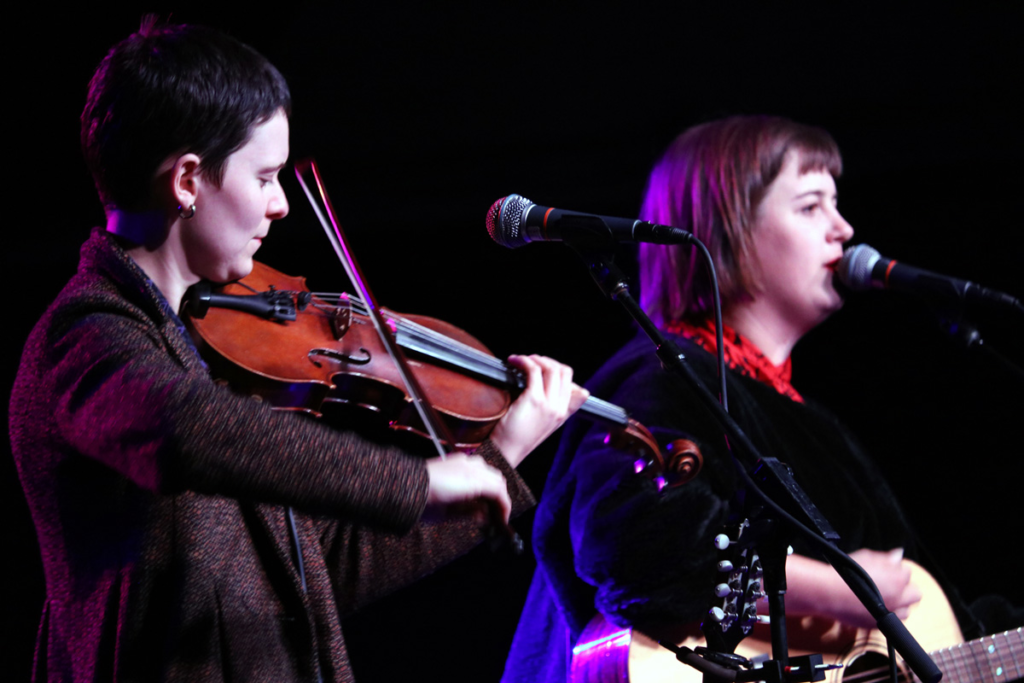 It’s no secret that I’m a fan of Melbourne indie-pop folk duo Oh Pep!, but last night’s show might’ve been the biggest group of fans the act has thus far played to in Kansas City. Oh Pep! also has a new album, I Wasn’t Only Thinking About You…, out this week, and that record’s “Hurt Nobody” and “Your Nail and Your Hammer” paired wonderfully with plaintive beauties like “Doctor, Doctor” and “Tea, Milk, and Honey,” from 2016’s Stadium Cake. 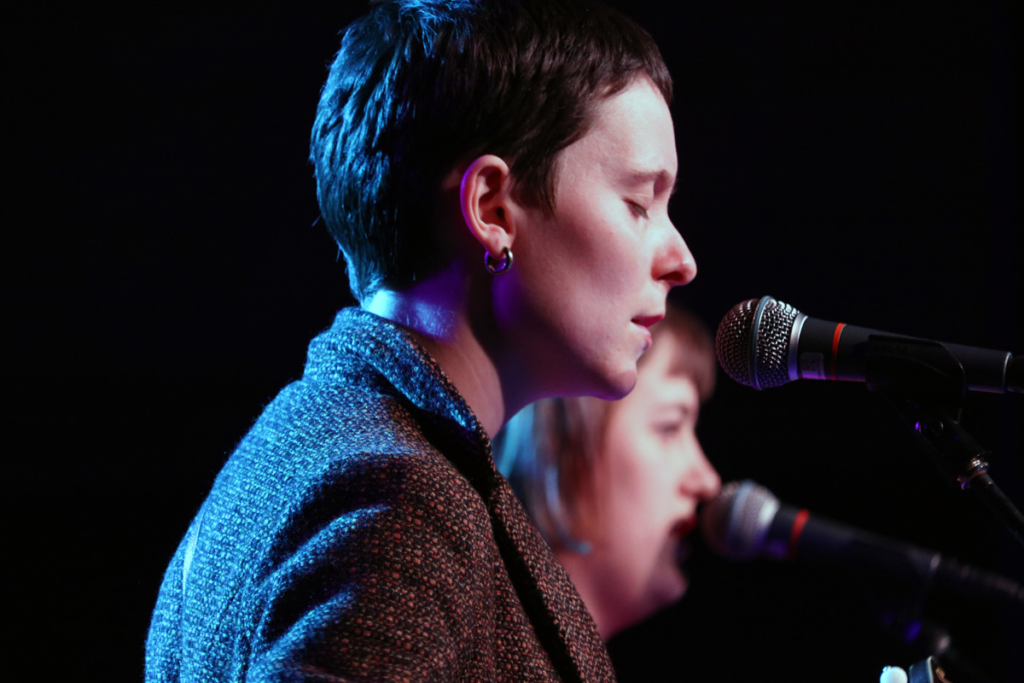 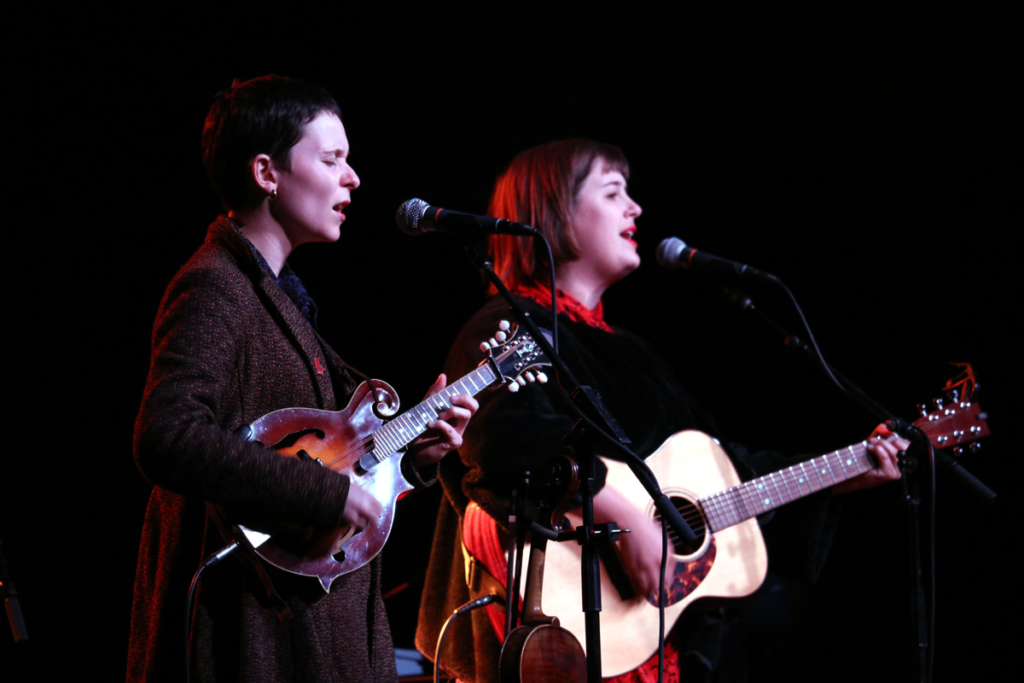