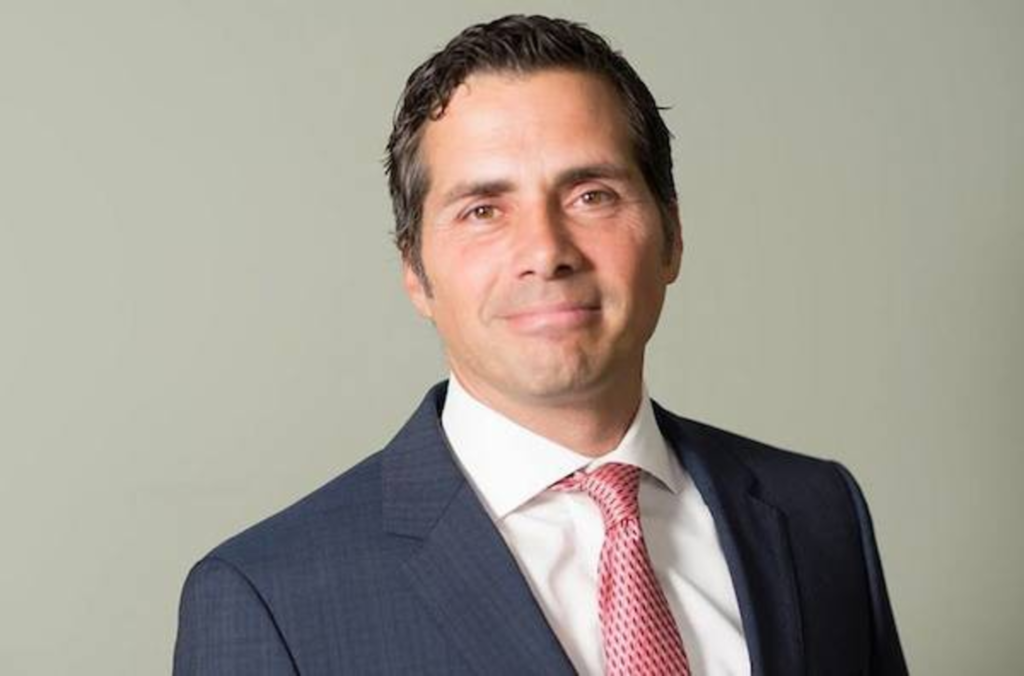 With Democrat Chad Taylor’s name now off the ballot, independent candidate Greg Orman, a Johnson County businessman nobody had heard of a month ago, has a reasonable shot at defeating incumbent Pat Roberts in the race in Kansas for U.S. Senate.

A detailed analysis of Orman’s finances can be found here.