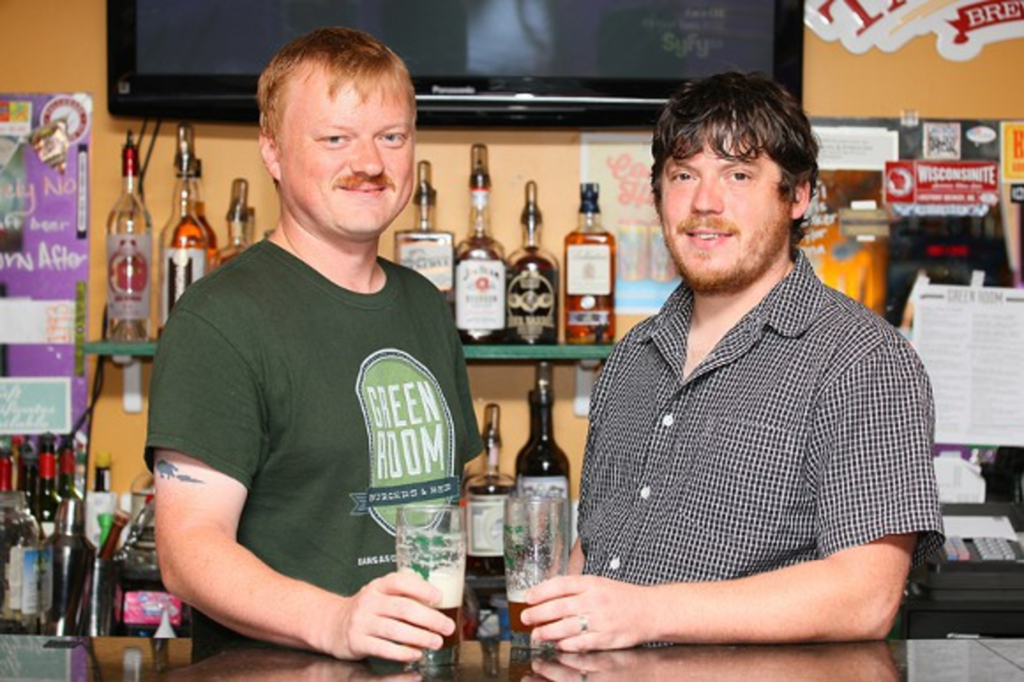 “A pint of Sky and a Shot of Rye,” featuring 4 Hands Divided Sky Rye and Old Overholt Rye Whiskey, at the Foundry (4057 Pennsylvania), a pint and a shot for $6, through February 8.