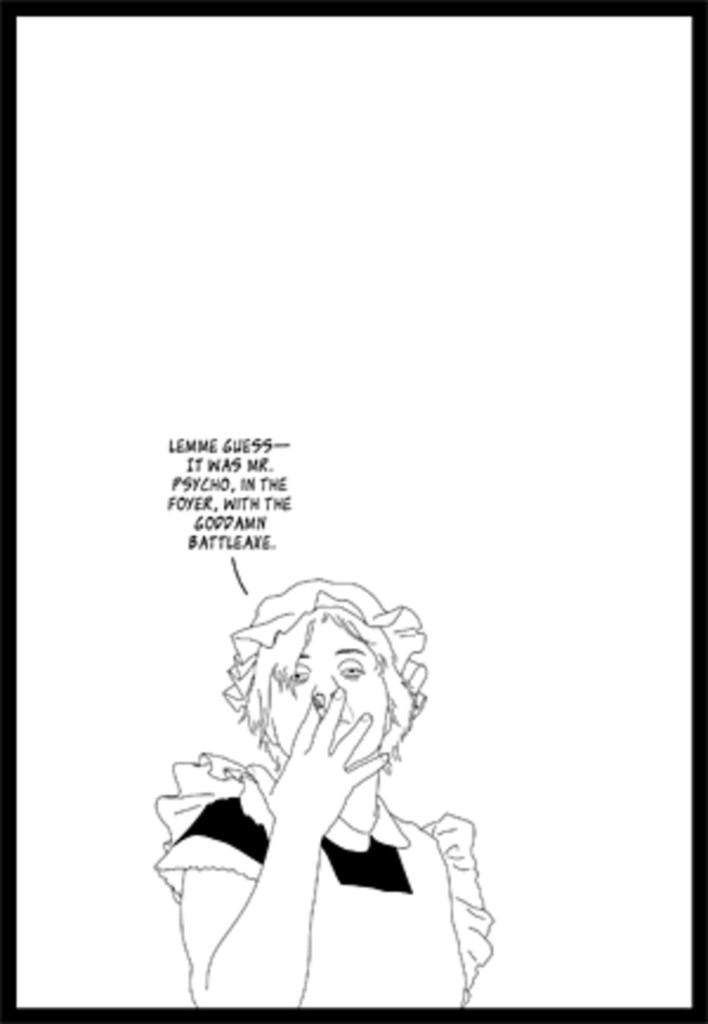 Seven years ago, a group of artists that included Héctor Casanova jointly opened the Green Door Gallery (1229 Union, 816-421-6889) in the West Bottoms. “Everybody figured out after two shows that it was a whole lot of work,” Casanova says. The other artists moved on, but Casanova and his fiancée, artist Renee Laferriere, kept the Green Door ajar with monthly openings. “For the last six and a half years, we’ve been responsible for the operation of the gallery,” Casanova says. The gallery’s mission has always been to bridge the span between fine art and popular art — the contemporary landscape is studded with the artifacts of marketing and advertising, and it’s dishonest not to reflect that in art. The idea has since taken root in skate culture, periodicals such as Juxtapoz and the lowbrow art scene in general. So, mission accomplished. In December, the gallery will close forever. “It’s bittersweet for us,” Casanova says. “It’s been a lot of fun, and I’m really proud of what we were able to do. One thing I’ve always felt passionate about is the artificial distinction between popular art and fine art. Artists and the public at large are becoming aware that it’s artificial. We’re all influenced by things like rock posters and skateboards. Why not admit that?”He emphasizes that the decision was not financial. “We’re both working artists,” he says. “The gallery has never been a business. We barely break even, and it was never intended to be a source of revenue. We showed work we were impressed by, created by amazing people. But ultimately, we wanted to pursue our own work.” The current show, an exhibit of comic-book art by Eve Englezos and Josh Moutray, runs through December 8. “We’ll have a party in late December or early January,” Casanova says. For details, see thegreendoorgallery.com.