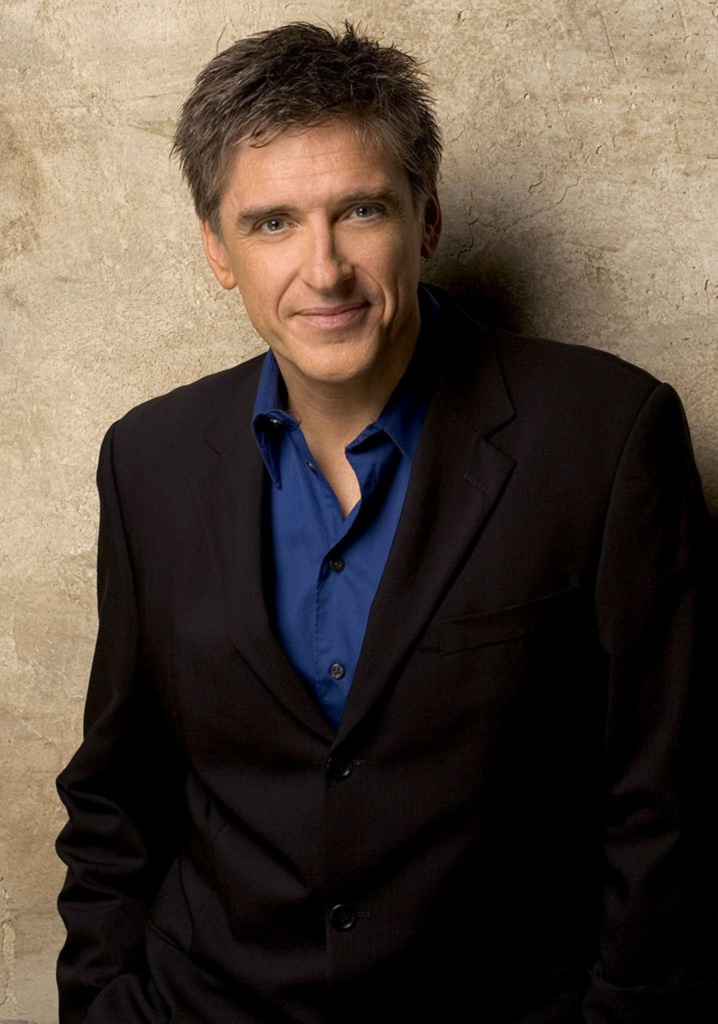 Late-night TV viewers owe an incalculable debt to the affably mediocre Craig Kilborn. (Remember him?) His departure as original host of Comedy Central’s The Daily Show installed the invaluable Jon Stewart behind the anchor desk. And his vacancy at CBS’ The Late Late Show was eventually filled by the mischievous, multitalented Glaswegian Craig Ferguson, who not only is wickedly funny but also singularly fun. With his cold-open puppet antics, his seemingly improvised monologues, and a desk-side manner as razor-sharp as it is engaging, Ferguson wasted no time in making The Late Late Show the most valuable subsidiary of David Letterman’s Worldwide Pants. At 8 p.m. at the Midland (1228 Main), the usual absurdities will sound just that much funnier filtered through Ferguson’s enviable Scottish brogue. Tickets range from $39.50 to $65; see midlandkc.com or call 816-283-9921.— Brent Shepherd