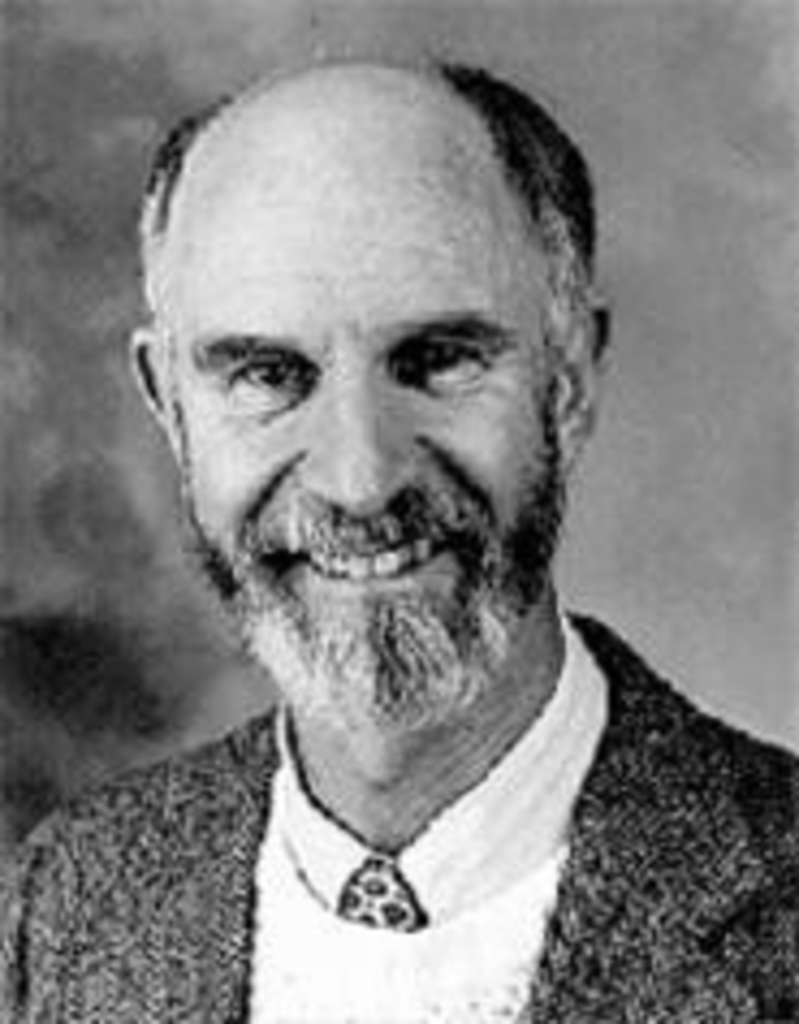 SUN 5/22
By any standards, Jonathan Holden leads a good life. The Kansas State University professor has written 17 books, won National Endowment for the Arts creative-writing fellowships and served on the committee that selects the Pulitzer Prize winner in poetry. But by a poet’s standards, Jonathan Holden is a heroic figure. Already a distinguished professor and poet-in-residence, Holden takes on one more title come July 1: Kansas’ first poet laureate. “Probably the best award is when I won the AWP [Association of Writers & Writing Programs] prize for my book Leverage, but this is a good one,” Holden says. As poet laureate, Holden expects to set up workshops and readings with Kansas poets and to use the university’s video-conferencing program to beam these events to smaller colleges in more rural areas. “I guess I’ll be spreading poetry throughout the state,” Holden says. At 2 p.m. Sunday, Holden comes to the Writers Place (3607 Pennsylvania) to read his own work. “Wordsworth referred to certain moments in his life as ‘spots of time’ and how they have the power to renovate one’s life,” Holden says. “Those spots of time are what I write about.” Call 816-753-1090 for information. —Christopher Sebela

Appetite for Destruction
Build it up? Tear it down?

TUE 5/24
The next three years should see so much downtown construction that Kansas City is going to feel like a metropolitan version of Extreme Makeover: Home Edition. But instead of Ty Pennington walking around with a bullhorn, we get Max Page, a University of Massachusetts professor and award-winning writer on urban design, development and destruction. He’s the last speaker in the Kansas City Design Center’s “Re-Imagining the Public Realm” lecture series. Page plans to relate his upcoming book on the public’s fascination with urban obliteration — The City’s End: Two Centuries of Fantasies, Fears and Premonitions of New York’s Destruction — to the $2 billion worth of scrapping, demolition and reconstruction that has turned Kansas City’s core into a hard-hat zone. The lecture begins at 5 p.m. Tuesday at the Downtown Central Library (14 West Tenth Street). Call 816-421-1539 by May 20 for reservations. — Neil Mulka

On September 11, 2002, the Smithsonian’s National Museum of American History opened September 11: Bearing Witness to History to commemorate the first anniversary of the terrorist attacks. More than a million people visited the exhibit during its ten-month run, prompting a decision to send the objects, images and personal stories on a national tour. That includes a stop at Union Station (30 West Pershing Road). American flags pulled from the World Trade Center rubble, helmets worn by the first firefighters to arrive at the towers, and remnants from shrines at the Pennsylvania crash site, among other artifacts, are on view starting Saturday. The exhibit runs through August 14; call 816-460-2020. — Annie Fischer

Telling people we work at the Pitch leads to many questions: Does Jen Chen come in hung over? Um, no. Do you guys actually care about the community? Hell yes! We’re hosting Iron Fork at 7 p.m. Thursday at the Sheraton Overland Park (6100 College Boulevard) to benefit Harvesters. Local chefs face off in an Iron Chef-style smackdown, no dubbing required. Call 816-561-6061 for tickets. — Rebecca Braverman