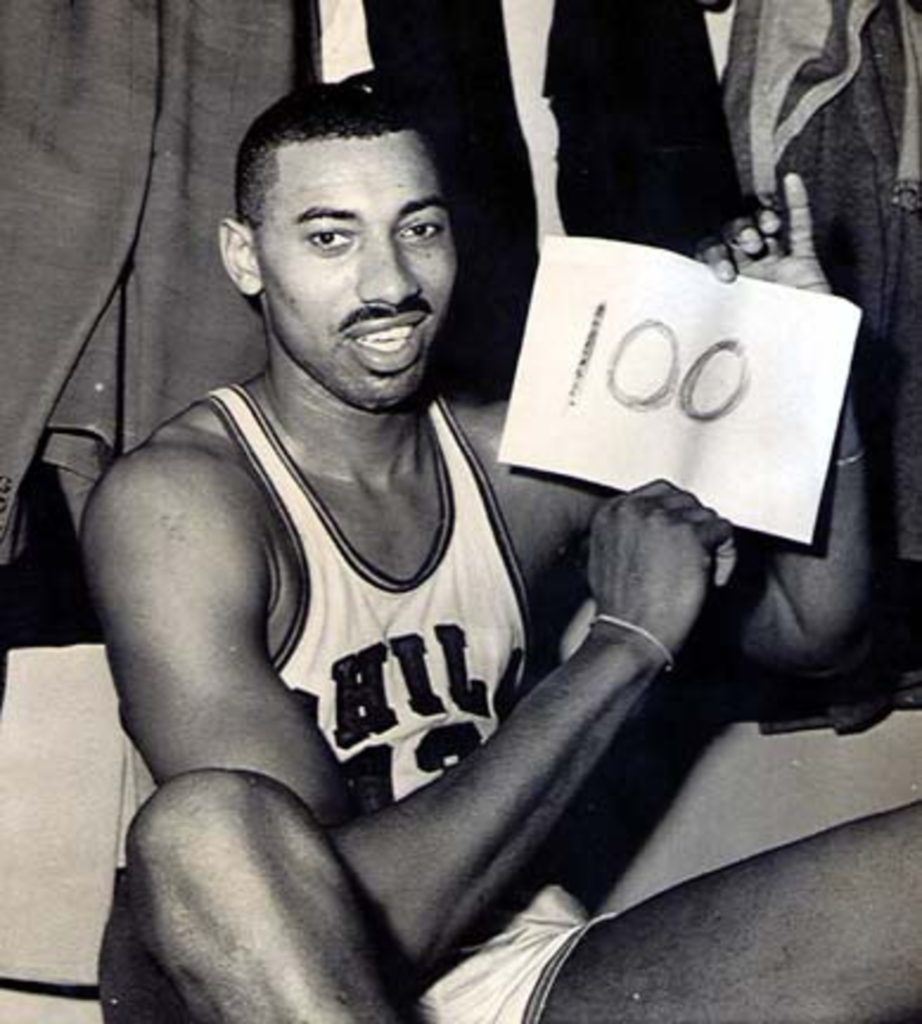 “Kay Barnes and Wilt Chamberlain went to KU at the same time,” The Sources says. “Does anyone else wonder how many Kappa Kappa Alpha parties he went to?” 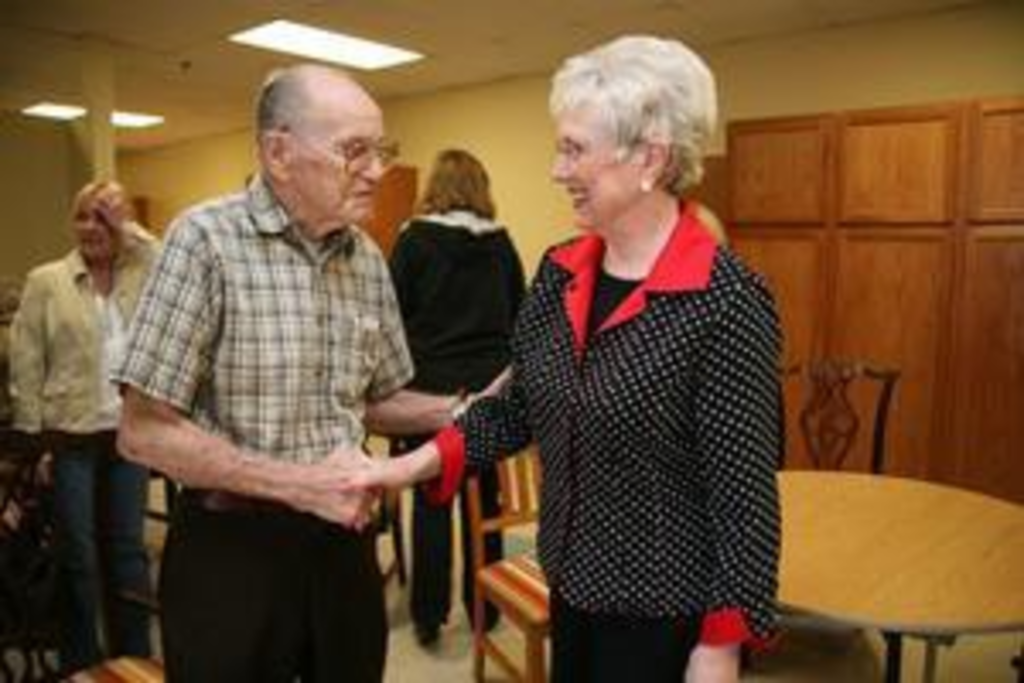 Barnes was actually a member of Kappa Kappa Gamma. And, eww.

“It doesn’t dignify a response,” says Barnes’ spokesman Steve Glorioso. “Talk about a stretch. I think there’s 20,000 people at KU, and [Roe] latched onto two of their more famous alumni. It’s just regrettable that they make these things up. The Source seems to have no bounds of decency.”

Maybe Emily Graves should ask her dad who’s not being truthful.