Grateful dead: November’s First Friday is all about altaring your views 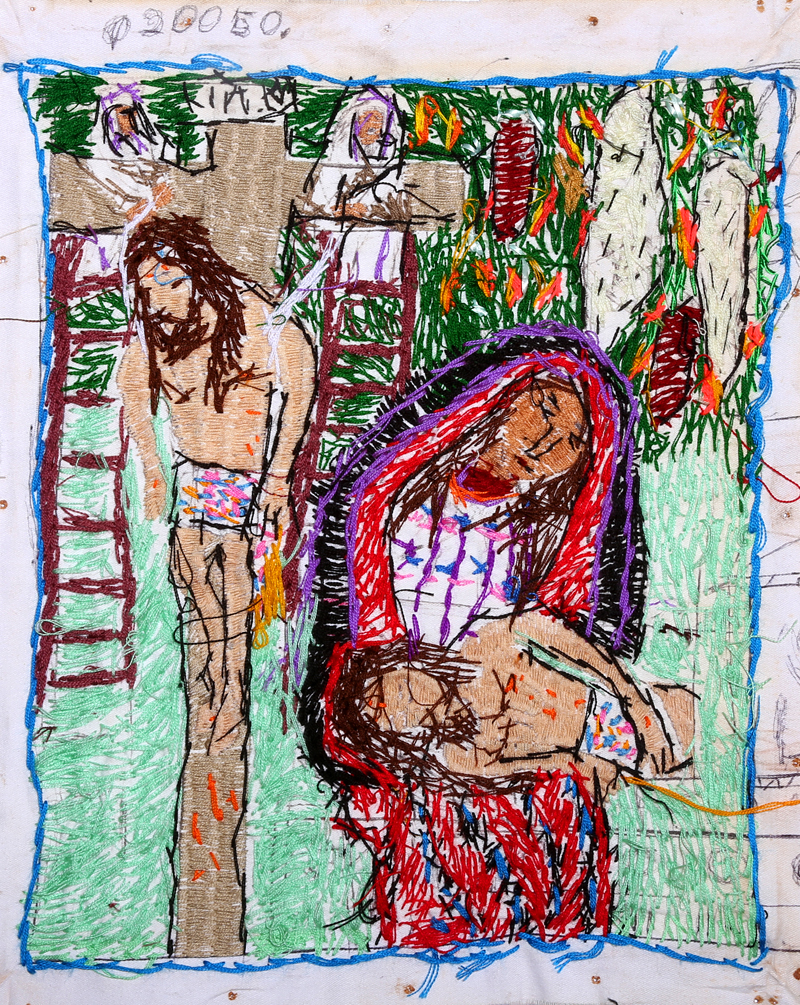 As Daylight Saving Time ends, Election Day looms and Black Friday waits for your money, this weekend offers welcome cultural and artistic respite. For the former, there are two surefire Day of the Dead events. And this month’s First Friday openings offer their own useful interrogations (plus snacks).

Open through November 12, this exhibition honors Mexican culture and remembers those who have gone before with personal ofrendas (altars) as well as artwork. It culminates with the Calaca Night Parade and closing reception from 6 to 10 p.m. Friday, November 4. The parade itself starts at 7 and includes glowing puppets (such as Dead Betty) from Stone Lion Puppet Theatre, live music and other entertainment. As part of a new addition, Elogio de la Vida (A Living Altar) also culminates on First Friday, with Dagney Janette Velazquez, Rachel McMeachin and Clint Velazquez of Voler Aerial (6:45-7:15), followed by an open mic where artists can present their own offerings.

A festival from 10 a.m. to 4 p.m. Sunday, November 6, includes a towering display of papier-mâché skulls decorated by community members and artists in collaboration with the Mattie Rhodes Center, readings by the Latino Writers Collective, music and theater performances,, and arts activities. The event i s free; Mexican food, including from Tamale Kitchen, is available for purchase. More information at nelson-atkins.org.

Jim Norris’ new series of paintings was created with the awareness that we elect a new president during the time this show is on view. Interested in what he calls “campaign science,” Norris avoids direct political commentary, in favor of unsettled imagery meant to be interpreted differently by each viewer. Opens with a 6-9 p.m. reception Friday, November 4.

Austin, Texas-based Nathan Ellefson is here to create site-specific sculptures and drawings surrounding the ideas of alternative food communities and the art of fermentation. Opening reception: 6 to 9 p.m. Friday, November 4. 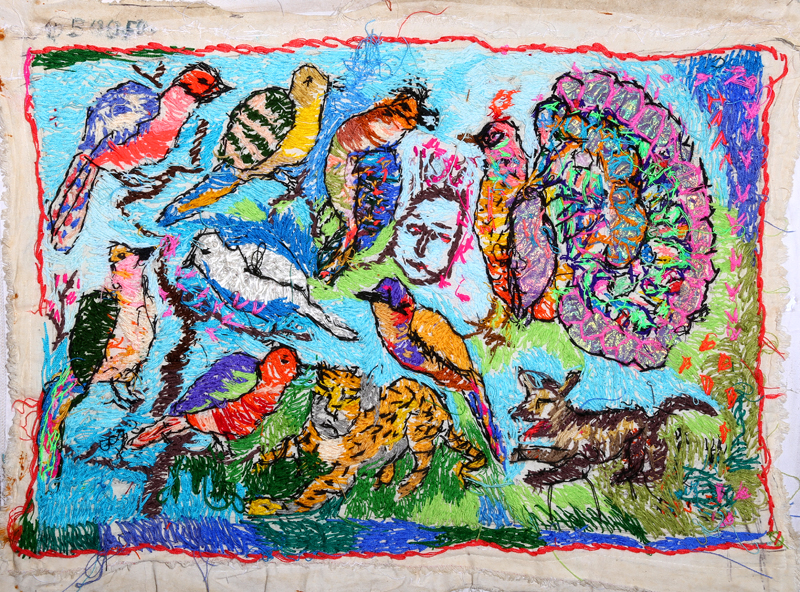 Tribute to the Life and Work of Don Antonio Ramirez Sosof

Sosof (1927-2014) was a Guatemalan artist whose work, he said, came to him in a dream. Having envisioned a woman wearing an embroidered huipil, he learned about yarn, backings, color and subjects such as Tz’utujil culture, local legends, historical events and the Bible, mastering embroidery techniques to be able to work through blindness until his death. Open 6-9 p.m. Friday, November 4.

Defacing the Gag: The Artwork of Kathryne Husk

Husk is a poet, artist and disability-rights activist who seeks to break barriers about how bodies are viewed in contemporary art and society. There is a lack of accessibility in our local art scene, Husk says, and she wants us to talk about it. First Friday’s 7 p.m.-midnight show includes refreshments, live music and spoken-word performance by Samantha Slupski.

From her mid-Missouri farm, Othic continues to be prolific in creating forthright and unapologetic “new realist” depictions of rabbits, farm animals and, lately, a series of corn-field close-ups capturing the essence of the harvest season in an immersive way. Opens with a 6-9 p.m. reception Friday, November 4.

Unspoken, an installation by Debbie Barrett-Jones

Thirty-two thousand pieces of hand-dyed and carefully arranged yarn create a luminous curtain that is the centerpiece of Barrett-Jones’ installation here. She states: “The . . . color gradation asks the viewer to let in the richness of human connection, to let stillness fall before us.” Open 6-9 p.m. Friday, November 4, and 11 a.m.-5 p.m. Thursday through Saturday. 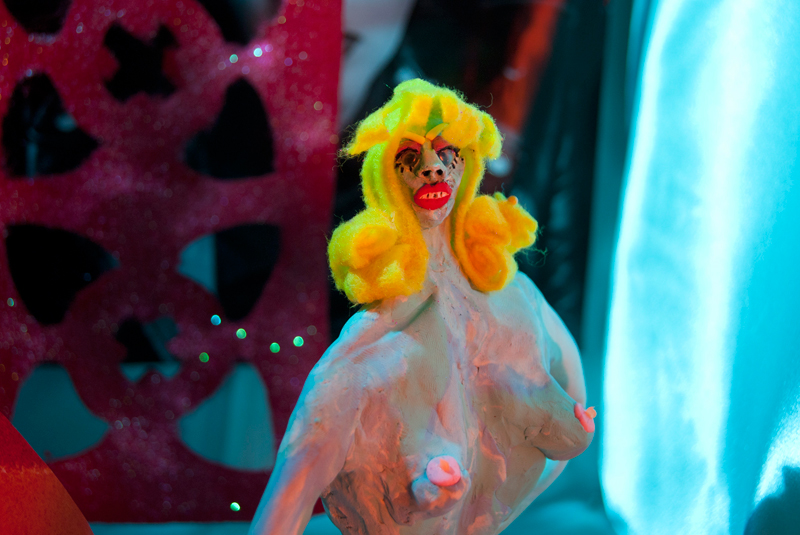 They Love It, They Need It

A collaboration between Celina Curry and Nika Winn, who present photographs of imagined sets they curated to poke fun at sexual fantasies and clichés, using the language of vintage pornography. Bring your prying eyes and a sense of humor Friday, November 4, from 6 to 10 p.m.

Along with ceramic works by Linda Lighton, three new shows open with a 7-9 p.m. reception Friday, November 4. Anderson’s first solo show at the gallery features art that seeks to make drawing and painting one. Miller’s photographs focus on the incongruity of the trend to repurpose storefronts, bland office spaces and other structures into places of worship. And Robert’s photography is of deconstructed human skeletons arranged in intentionally disturbing configurations, such as weaponry. 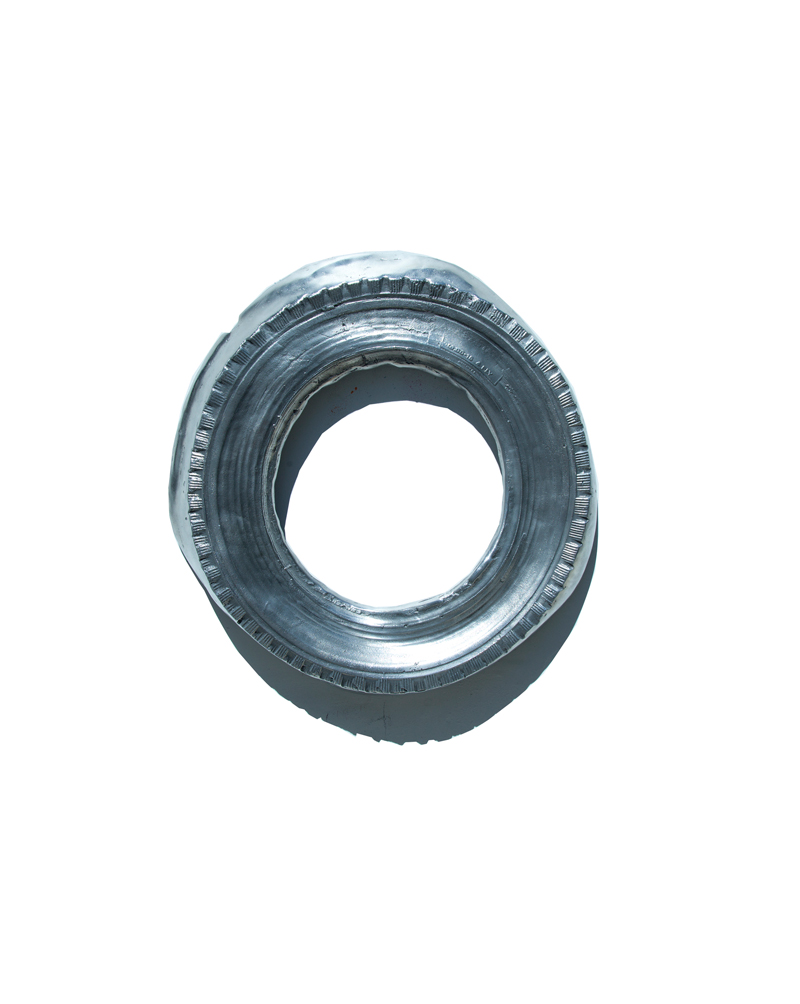 My Way or the Highway

A new body of work from West Coast artist Donnie Molls, whose take on disposable U.S. culture, and the ubiquitous centrality of the automobile, is expressed in paintings of iconic freeway views reminiscent of the California Impressionists of the 1920s and ’30s, and in sculpture made from reclaimed pistons and tires cast into the Hollywood Hills’ retaining wall. Open 11:30 a.m. to 9 p.m. Friday, November 4. 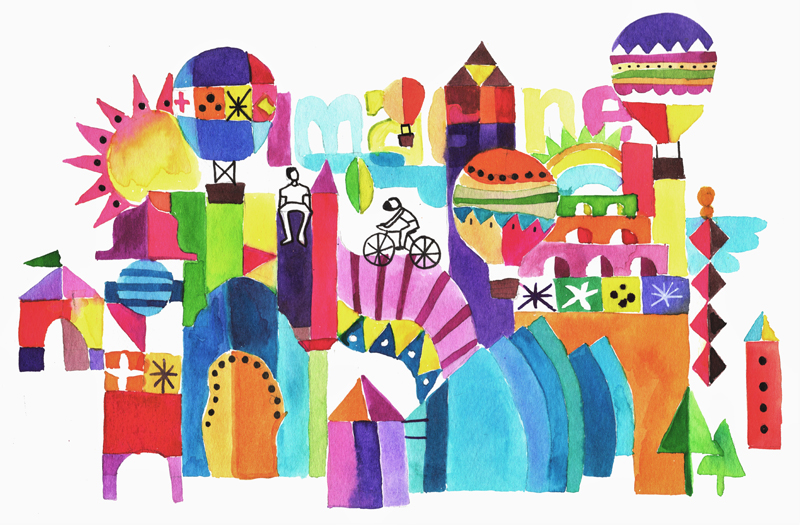 Through a series of documented interviews, Phillips-Guzman captures optimistic opinions of our city from residents and imagines them into a large-scale painting. Denton continues her experiment of painting with her less-dominant hand in a series called #Leftys. Artists’ reception: 6-8 p.m. Friday, November 4.