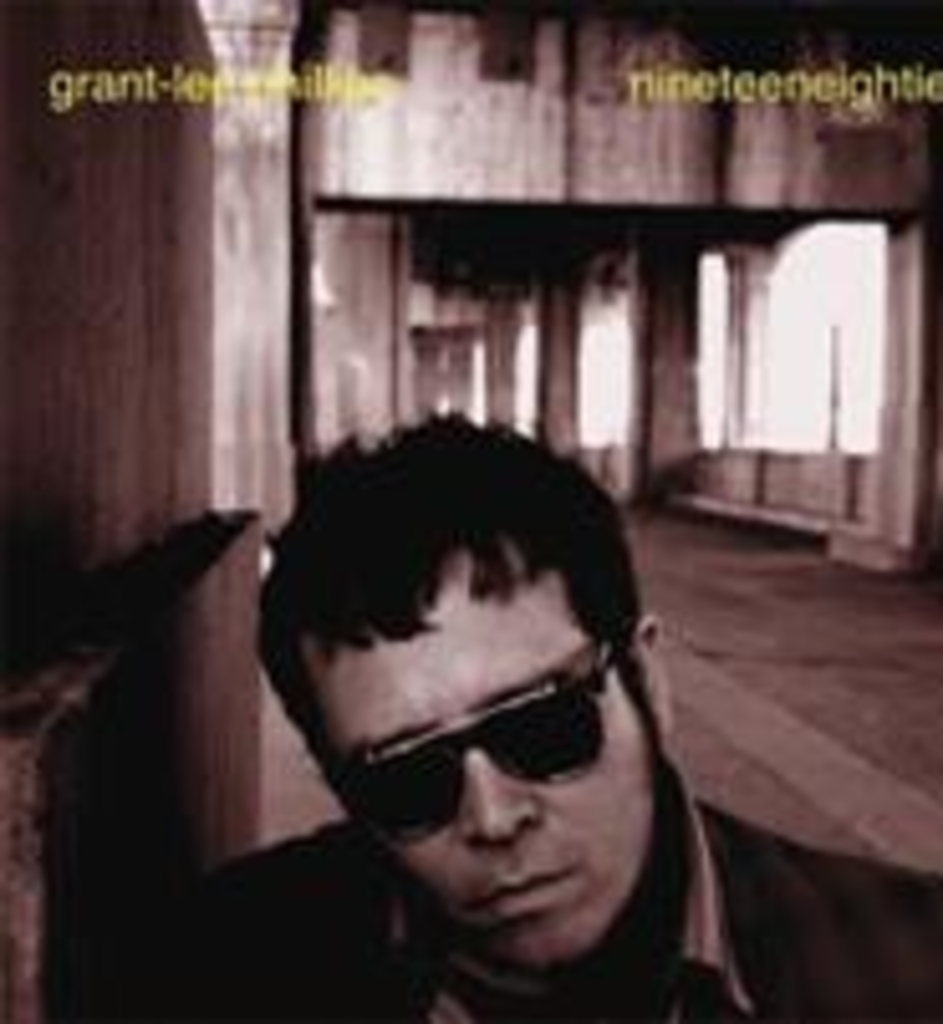 Grant-Lee Phillips has always been known as a sharp singer-songwriter. His ’80s version of Bowie’s Pin-Ups, however, proves that he’s even smarter than we knew. These 11, mostly acoustic versions of Reagan-era alternative classics wisely acknowledge a simple truth: Although there’s no point in recording an album of sound-alike covers, collections of unrecognizable “reinterpretations” are equally worthless. When Phillips quickens the pace of New Order’s “Age of Consent” and slows down the Cure’s “Boys Don’t Cry,” the results reveal plaintive new depths in both songs. The same is true of the Pixies’ “Wave of Mutilation,” the disc’s most noticeable rethink; shorn of Black Francis’ aggression, a lovely country waltz emerges. Even the tunes that suffer most without their vocal melodrama fare well in Phillips’ gentle hands. A lovely, soft-focus snapshot of an era, Nineteeneighties is both a good introduction to an underrated musical decade and an effective tribute. — Dan LeRoy