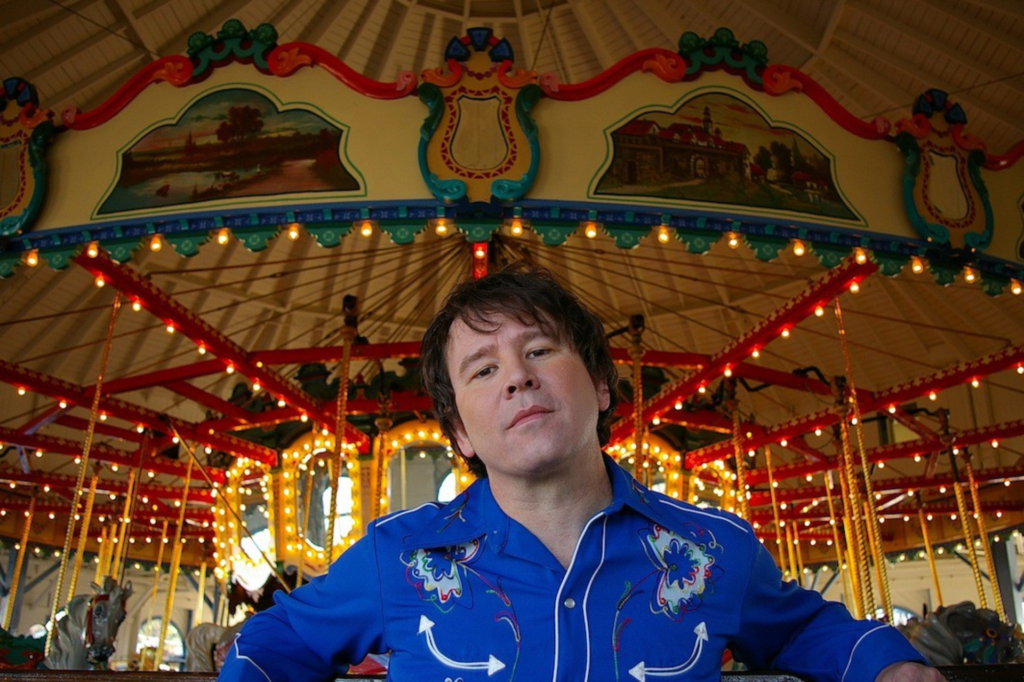 The International Folk Alliance Conference & Winter Music Camp comes to KC February 19-23. To get you geared up for the folk blowout, every day we’re posting a song we like by one of the event’s showcase artists.

You’ve probably heard of Grant Lee Phillips – though you might know him first from Grant Lee Buffalo, the eponymous folk-rock band he fronted in the late 1990s. Since going solo in 2000, Phillips has released a string of albums that have been delicately nuanced and understated.

His Walking in the Green Corn, from 2012, does not disappoint. It is a tender, intimate collection largely exploring Phillips’ Native American heritage. Songs like “Fools Gold,” “Vanishing Song” and the title track will easily fill the hollow spaces in your heart.