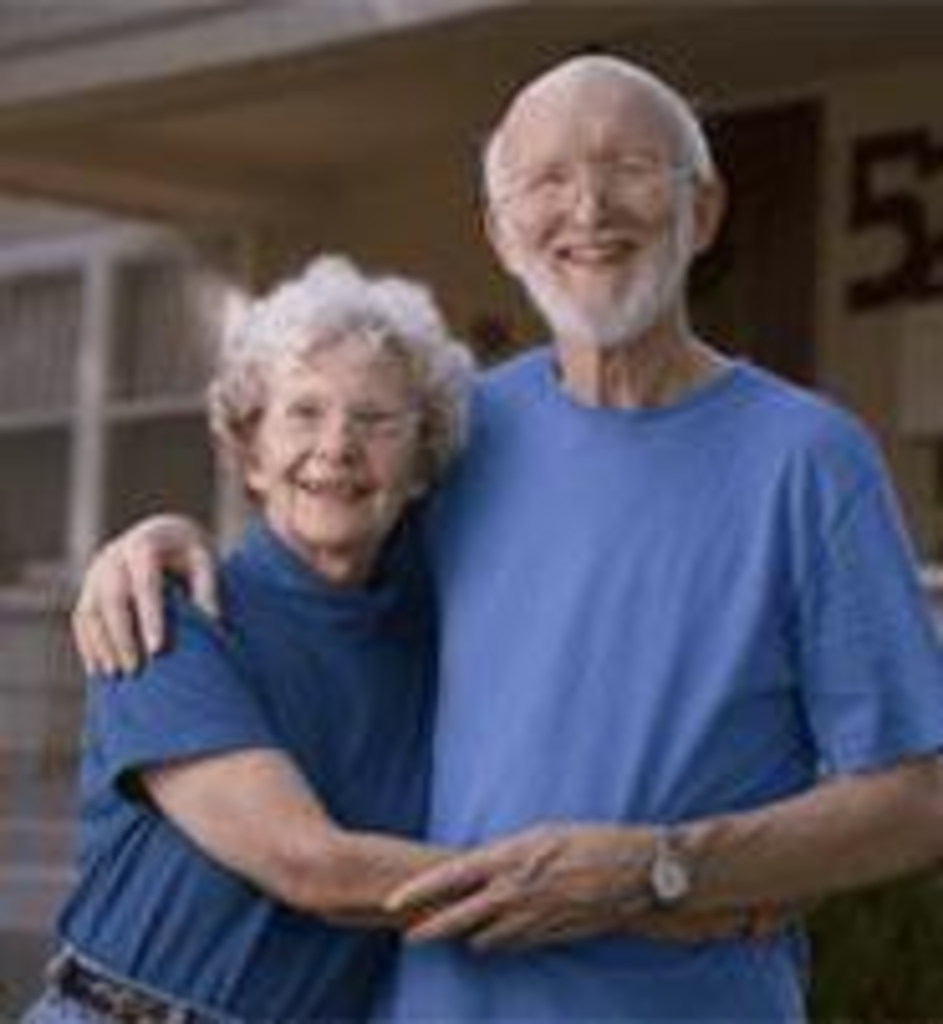 Lynn and Kris Cheatum believe the U.S. government spies on them. The Cheatums, long-time Kansas City-area peace activists in their late sixties, say they’ve seen men dressed in black photographing their weekly anti-war protests at the J.C. Nichols Memorial Fountain on the Country Club Plaza. The Cheatums claim that the men in black are local police officers who shot their photos from the public parking lot above the Cheesecake Factory.

The Cheatums don’t look like a national security threat. What the Cheatums look like are silver-haired hippie grandparents. At the couple’s Brookside home, Christmas lights spell the word peace next to the front door. Lynn is a sandal-wearing 68-year-old who spends hours working on his computer every day, lobbying for public policy changes against the war; Kris, 69, with gray hair and granny glasses, wears a T-shirt with the words peace activist enclosed in an outline of a dove. She has carried a silver cane since breaking her leg recently.

The couple’s sweet demeanor turns sour when they talk about President George W. Bush. During the president’s recent Kansas City stop to stump for U.S. Sen. Jim Talent, Kris hobbled down Ward Parkway to join 400 protesters. She’s giddy when she talks about the spontaneous booing that erupted from the anti-Bush crowd when the president’s motorcade passed. But she gets angry when she talks about Bush.

“It was in my mind that day — I’m just going to march up to that mansion and tell that man what for,” Kris says. “But I didn’t.”

Kris admits that she wouldn’t have gotten far before the Secret Service would have stopped her.

The Cheatums figure their history of civil disobedience, including a handful of arrests at nuclear test sites in Nevada and New Mexico, may have labeled them as photogenic to the feds.

“We thought, Well, we’re not that pretty,” Lynn tells the Pitch. “They must be up to something.”

The Cheatums are trying to find out what the men in black are up to. On behalf of the Cheatums and a handful of local peace activists and organizations, the American Civil Liberties Union of Kansas and Western Missouri will file records requests this week with federal and state police and intelligence agencies.

The request asks the FBI, the NSA, the Joint Terrorism Task Force and local law-enforcement agencies to hand over documents detailing the surveillance and investigation of Kansas City-area peace activists. The Cheatums join about 15 activists and groups in the request. The list includes college students, retirees and Quakers.

All of the people mentioned in the records requests have good reason to believe they may be under surveillance, says Brett Shirk, executive director of the local ACLU. “These people are not terrorists,” Shirk says. “These people are peaceful demonstrators, well within their rights.”

The Cheatums aren’t the only ones who believe they’re being stalked. “It was creepy,” says Lindsey Walker, a 25-year-old University of Missouri-Kansas City graduate student who is part of the request. “I like to think the work that I’m doing — fighting for justice — is not something that warrants spying.”

Ira Harritt also says he has seen clandestine photographers. Harritt is the program coordinator of the American Friends Service Committee. He believes the surveillance may go beyond a few photos. “We suspect that our phones are tapped,” says Harritt, who is also named on the request. “But again, we don’t know.”

The request, filed under the Freedom of Information Act, follows the lead of ACLU chapters across the country. Nationally, the ACLU sued the Department of Defense in June after the Pentagon refused to comply with open-records requests.

“We understand that the government has to use intelligence operations to uncover terrorist threats or plots,” Shirk says. “But why the hell are they spying on Kris Cheatum in Kansas City? They know very well that the Cheatums are not terrorists. But they are critics of the administration. Nixon did the same thing. He had his goons spying on political enemies.”

The Cheatums may have reason to be concerned. Stories of the Joint Terrorism Task Force confronting and investigating peace activists have popped up across the country.

In August 2003, a Fresno, California, peace group discovered that an undercover sheriff’s deputy had infiltrated their meetings. They figured it out after recognizing Deputy Aaron Kilner’s photo in an obituary that appeared in The Fresno Bee.

In February 2004, four Iowa peace activists found themselves in the national spotlight after they were subpoenaed to appear before a federal grand jury. The Des Moines Register reported that a Polk County sheriff’s deputy serving the subpoenas identified himself as a member of the Joint Terrorism Task Force.

A gag order was also placed on employees of Drake University in Des Moines after the government subpoenaed membership records, meeting minutes and annual reports from the university’s chapter of the National Lawyers’ Guild, which had sponsored a meeting for anti-war activists in November 2003. A couple of weeks later, federal officials dropped the subpoenas, lifted the gag order and denied that the investigation had anything to do with terrorism.

Closer to home, FBI agents paid a visit in July 2004 to a couple of Kansas City twentysomethings (“The Anarchists’ Datebook,” August 8, 2004). Men identifying themselves as part of the Joint Terrorism Task Force questioned organizers of the Crossroads Infoshop, which supposedly distributed “alternative and radical materials” to Kansas Citians, about potential violence at the Democratic and Republican national conventions and the 2004 elections.

Whoever is watching, the Cheatums don’t seem bothered. At their Brookside home, Lynn recalls giving one clandestine photographer the finger.

“I wasn’t mad at him,” Lynn says. “I just wanted to hassle him a little bit and say, ‘I’m not taking you seriously, buddy.'”

“We expect this,” Kris adds. “That’s the kind of life that we live.”

“In fact, once in a while, we say things because we think there may be somebody listening,” Lynn says. He then yells to the empty bedrooms in the couple’s home, “And they can kiss my ass. Tell Bush he can do that, too.”