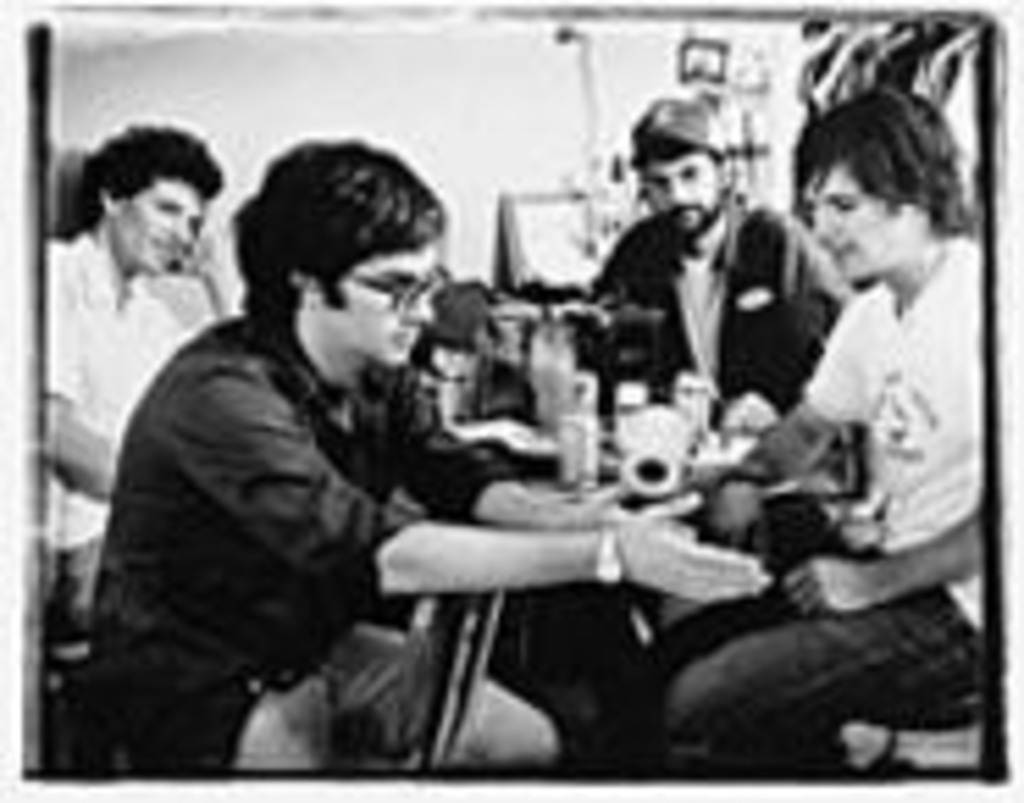 Kids today don’t know it, but there was a time when Soul Asylum wasn’t a synonym for Tom Petty. When Paul Westerberg plugged in and it mattered. When rock bashed out by punk-loving losers wasn’t just rock but rock and roll, with a bounce to it, an abandon and a glee, with a crash and clatter and drummers banging too fast just ’cause it was more fun that way. When the chords hit as solid and satisfying as the clank of a beer bottle on pinball glass. When passionate didn’t mean tortured, and emotional didn’t mean teetotaler. Thank God, then, that Austin, Texas’ Grand Champeen manages to bring back those days. But there’s a difference: As far as I can tell, these guys show no signs of future sucking. Not to oversell them or anything — let’s just leave it with they’re good-verging-on-great, they blew the doors off the Replay last time they came through, and they will rock and also roll. Oh, and the ballads aren’t bad, either.