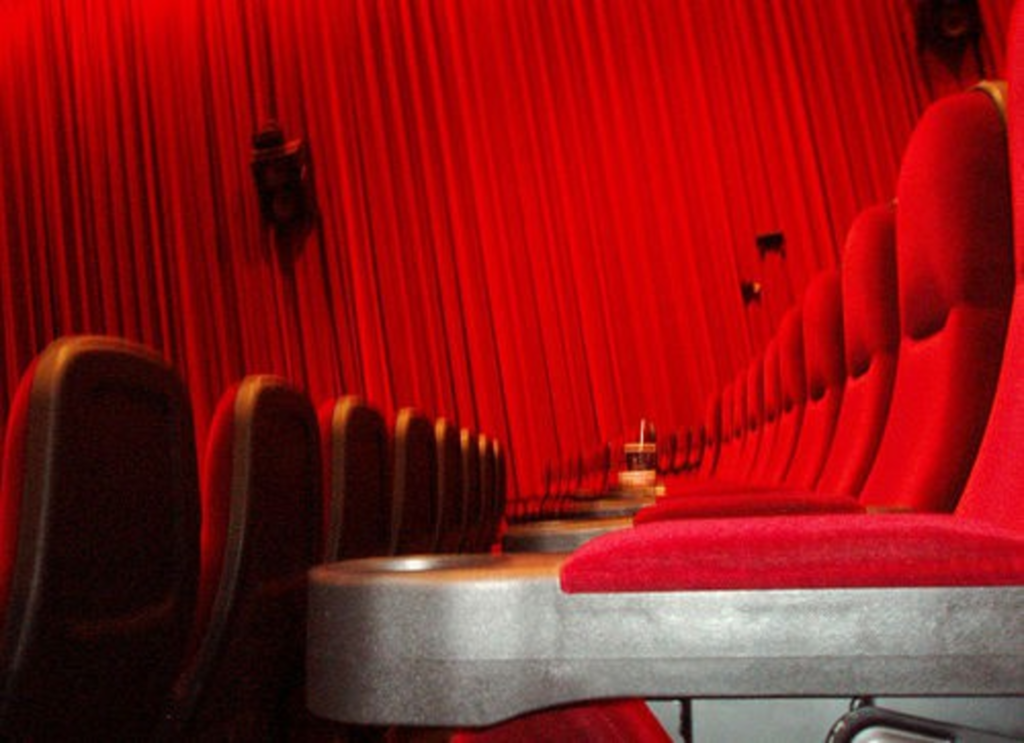 Over six years, the annual Actors Equity Showcase of locally written short plays has grown richer and more unruly. It promises surprises yet has its own traditions. Chief among the latter is the unveiling of a new one-act from Ron Simonian, KC’s champ of low comedy, high concepts and laughs powerful enough to dash inhibitions. This year, Simonian takes on Eden in How Does Your Garden Grow. The inexhaustible Kyle Hatley directs Matt Rapport, Tom Moriarity, Pete Weber and others. Other near traditions include a Middle East-meets-West satire from Frank Higgins, this time starring Licia Watson and Heidi Van; a broad comedy from Sean Grennan, whose superhero parody last year brought the house down; and a one-woman show to relieve us of all this guy stuff — in this case, Kathleen Warfel in Philip blue owl Hooser’s Icebox. The showcase features six plays altogether and also boasts the excellent James Wright and Cynthia Hyer. A donation of $12 is suggested, and the performances run Thursdays through Sundays through August 16. The drama starts at 7:30 p.m., except on Sundays, when the shows begin at 2 p.m. in Studio 116 in the basement of UMKC’s Performing Arts Center (4949 Cherry).