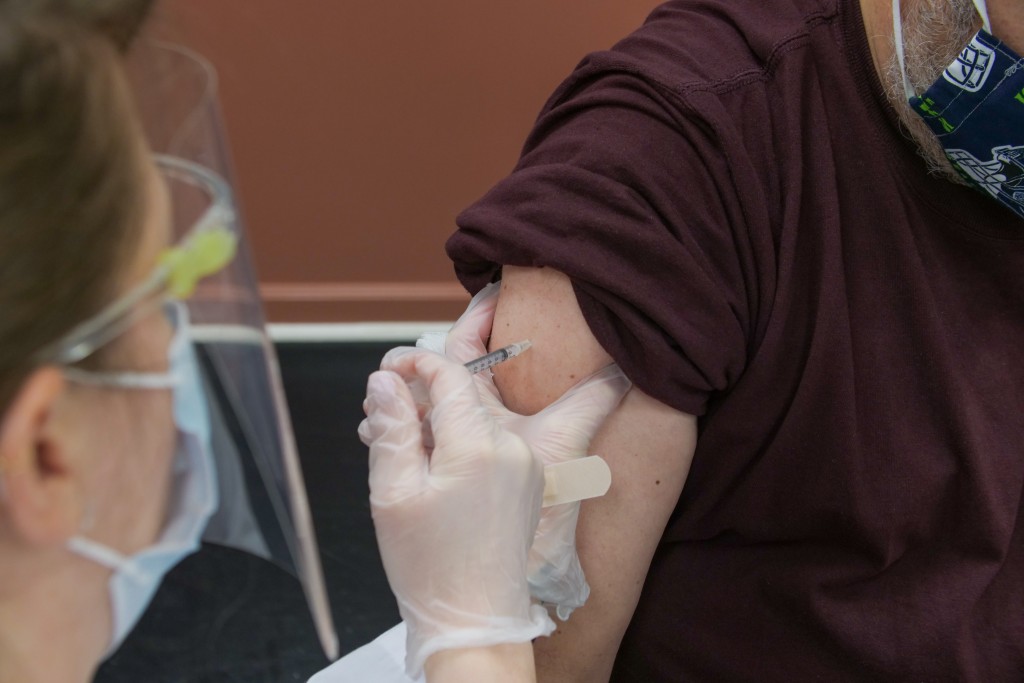 [Correction: A previous version of this article and headline failed to note that conflicting information of “more events” with “nothing will change” that Parson announced at the same time. We will update the piece as information about specific changes to distribution details are solidified.]

Gov. Mike Parson has started to notice that a higher percentage of people in Missouri’s urban areas are interested in receiving the COVID-19 vaccine than in rural areas. Starting next week, more COVID-19 vaccination sites are coming to Kansas City and St. Louis.

The governor received criticism after more than 100 doses of the vaccine were thrown away in Putnam county last month. More than 2,000 allocated doses went unused.

“That site should have never happened the way it did,” Parson says. “That’s the bottom line. I own that. It shouldn’t have happened, and we have to do a better job than that.”

Parson denied claims of urban regions being shortchanged on doses but accused the federal government of shortchanging Missouri compared to neighboring states.

Putnam county hasn’t been the only mass vaccination site with doses left over according to St. Louis Public Radio.

Parson says he has no plans to change the way the vaccine is distributed during a visit to Christian Hospital in north St. Louis County on Thursday.

“Sometimes we talk about 100 left over here or there,” says Parson. “I think the reality is we’re going to stay with the same philosophy we had in October. For the urban areas we know the population is much larger, it’s just going to take much longer to do.”

This seems at odds with his announcement that more coronavirus vaccination events are coming to St. Louis and Kansas City starting next week.

Gov. Parson stated a prediction that everyone who wants a vaccine in Missouri should be able to receive it by later this spring.

“We’re going to have to continue to work hard, 30 to 40 days until we turn the corner,” says Parson.