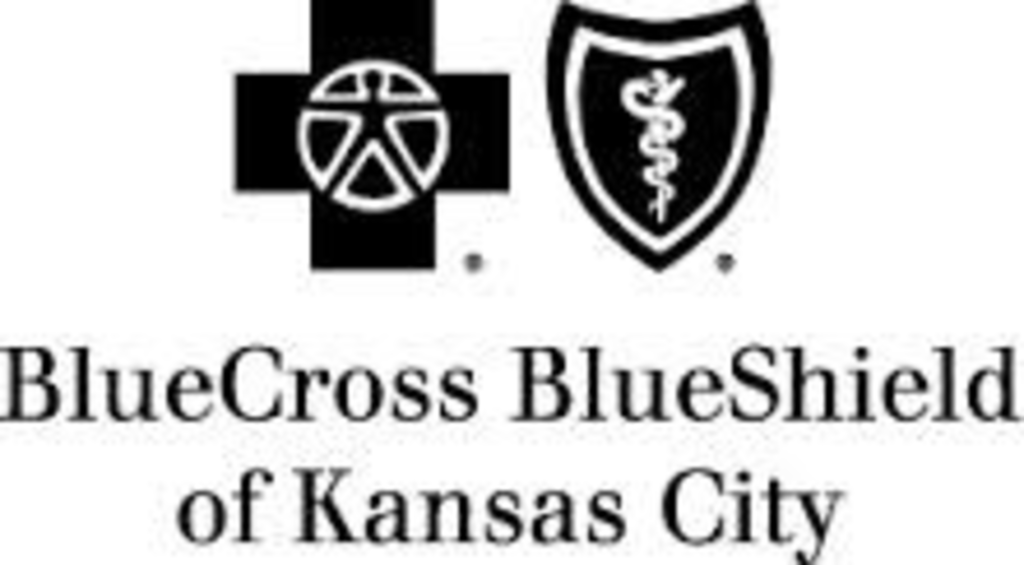 Was there ever any doubt that Congress would kick the can down the road on the debt ceiling crisis until the last possible moment?

In the end, however, enough noses came up for air from the legislative morass at Capitol Hill to pass a spending bill that averted a countdown to possible economic ruin later in the year.

Here’s how members of Congress from Kansas and Missouri voted last night on whether to approve the spending bill.

Not much in the way of surprises here. Jerry Moran and Lynn Jenkins breaking ranks with Midwestern Republicans was interesting to see.

Moran said he voted to end the shutdown in order to fend off a debt crisis, but said government spending must be corralled between now and the next spending bill.

Jenkins said in a statement that she agrees with President Barack Obama in that government can’t keep hopscotching from crisis to crisis.

Last night’s bill funds government obligations through January 15, but another spending bill will have to be approved by February 7. Obama said last night that a resolution to the next debt ceiling crisis won’t wait until the 11th hour, but we’re betting that it almost certainly will.