Gov. Jay Nixon takes a last detour through the chicken exit on his way out of office 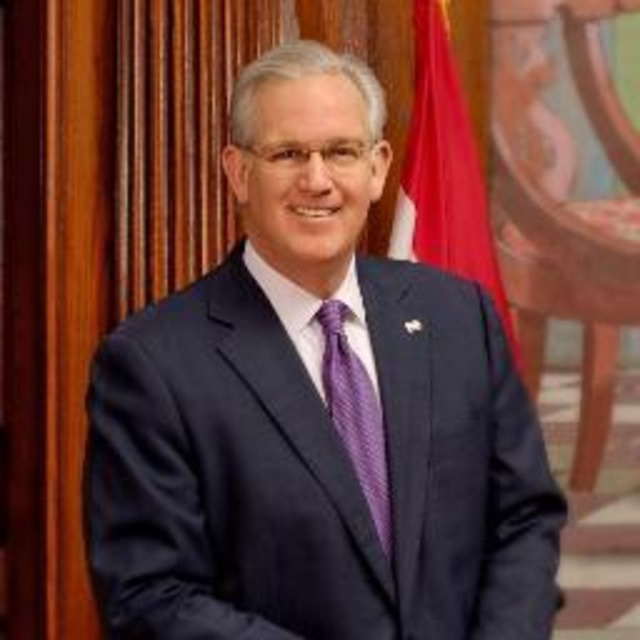 As one of his final acts as governor, Jay Nixon pardoned 18 of Missouri’s most sympathetic convicts.

These would be members of the “Medicaid 23” — clergy and others who were arrested and inexplicably tried and convicted for trespassing because they had the nerve to disrupt the almighty state Senate while appealing for Missouri to expand Medicaid eligibility.

Nixon’s move was cheered by progressive groups. But let’s be real: The outgoing Democratic governor wasn’t exactly performing an act of valor. None of the Medicaid protesters was going to spend time in the slammer. Their pardon was a nice PR move for a governor entering private life. It was not a courageous move.

Nixon pardoned two other persons on Friday and commuted the sentence of a man convicted of drug crimes. He also granted pardons to 15 persons in December, and in fact has granted clemency in the form of pardons and commuted sentences to more convicted criminals than any governor in three decades.

But almost all of Nixon’s pardons were easy. Many of the persons who received the gubernatorial blessing had already served their time and are productive members of the community.

That’s well and good. But as he has done in so many arenas, Nixon whiffed on the hard cases. He didn’t help any of 15 women who were clients of the Community Coalition for Clemency — a group of lawyers and women’s advocates. All of the 15 had experienced severe abuse and received particularly harsh sentences for their crimes.

Nixon also ignored a request from Jackson County Prosecutor Jean Peters Baker to pardon Alvis Williams, who somehow managed in 1994 to get sentenced to 80 years for second-degree burglary and stealing. As Baker pointed out in a news release last week, the maximum prison sentence for conviction on those charges today would be seven years.

Nixon said Friday that the Medicaid “trespassers” would be his final pardons. He will walk into the sunset while Alvis Williams and women who have lived the toughest of lives languish in Missouri prisons. In the end, as throughout his career, Nixon sought the credit while ducking the risk.