Gov. Eric Greitens not really into this whole transparency thing 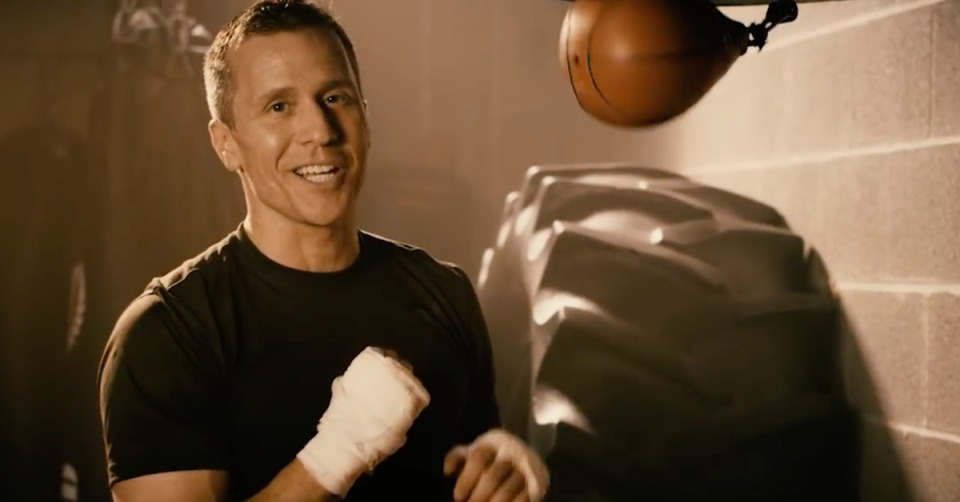 Two months into his term, Missouri Gov. Eric Greitens is proving he is no ordinary politician. This is no shock: He has informed us at every opportunity, that he is NOT a politician but rather a retired Navy SEAL, dispatched here to wage war on politics as usual.

What is surprising: Greitens is sleazier and more brazen than even cynical watchers of Show-Me State government have come to expect.

Greitens’ ethical expectations for others in Missouri government are high and tough — as you’d expect from a guy whose Facebook page looks like an advertisement for a new boot-camp program. The GOP governor’s staffers are forbidden to accept so much as a stick of gum from a lobbyist, and he wants lawmakers to enact the same stringent measures for themselves. This is fair. The people of Missouri shouldn’t have to wonder whether their legislators might be swayed by a pizza from the hair braiders’ lobby.

He hasn’t been quiet about this. Far from it, Greitens has adopted Trump-grade theatrics to press his clean-government program. Act I: the humiliation of the lawmaker with the “beady little eyes” who had dared to vote in favor of a long-overdue pay raise for legislators and state officials. (“What are you going to do, waterboard me?” asked that Republican lawmaker, Paul Wieland, when he had at last tired of being harangued by the freshman governor.)

But Greitens, who claims he is in office “to fight for the people,” has adroitly figured out how to sidestep the people’s wishes — and how to fund that counter-agenda.

This week, Jason Hancock of The Kansas City Star wrote about A New Missouri Inc., a nonprofit founded by Greitens’ campaign treasurer and intended to promote Greitens and his platform. A New Missouri is not some folksy fledgling; it is designed to rake in dark money. It can accept unlimited donations from people and groups that wish to influence Missouri government without disclosing who they are. It will be staffed by Greitens loyalists, including the governor’s sister-in-law. And, thanks to those lax state ethics laws that candidate Greitens promised to repeal and replace, the governor’s chief adviser will be able to work for A New Missouri (as well as for Greitens’ campaign operation) at the same time he serves as a government employee.

What’s more, the headquarters of A New Missouri is conveniently located in a Jefferson City building that appears to be owned by Stan Herzog, a major GOP donor who already has given Greitens more than half a million dollars.

This is pure sleaze. On the same day they elected Greitens as their governor, Missourians resoundingly voted for a ballot measure that limits the amount of money a politician can accept from a donor. It was a clear signal that Show-Me State citizens were sick of rich people and special interests owning their elected officials. With that mandate, Greitens has hung out an “open for business” sign.

There’s nothing to prevent Greitens from doing the right thing and telling the public who is bankrolling his nonprofit. But that would be out of character for this politician. He has refused to disclose crucial information about campaign donors, say who paid for his inaugural festivities, or answer questions about who pays for his travels around the country. (Our “people’s champion” governor loves to hobnob with the wealthy and the powerful.)

Austin Chambers, the 20-something wunderkind who acts as Greitens’ senior adviser, told Hancock that A New Missouri will “advocate and promote the governor’s agenda” and will be funded by people who “care deeply” about seeing that agenda enacted in Missouri.

As governor, Greitens commands ample resources to promote his agenda, including an entire communications office that keeps busy refusing to respond to legitimate inquiries from reporters. The purpose of A New Missouri is to enhance Greitens’ profile nationwide, paving the way for bigger and better things. Powerful groups and people inside and outside the state will donate, and Greitens will owe them — whoever they are — as he enacts policy in Missouri.

Greitens’ New Missouri sounds a lot like the same old Missouri — but somehow darker, and with a grinning, flexing hypocrite running the show.