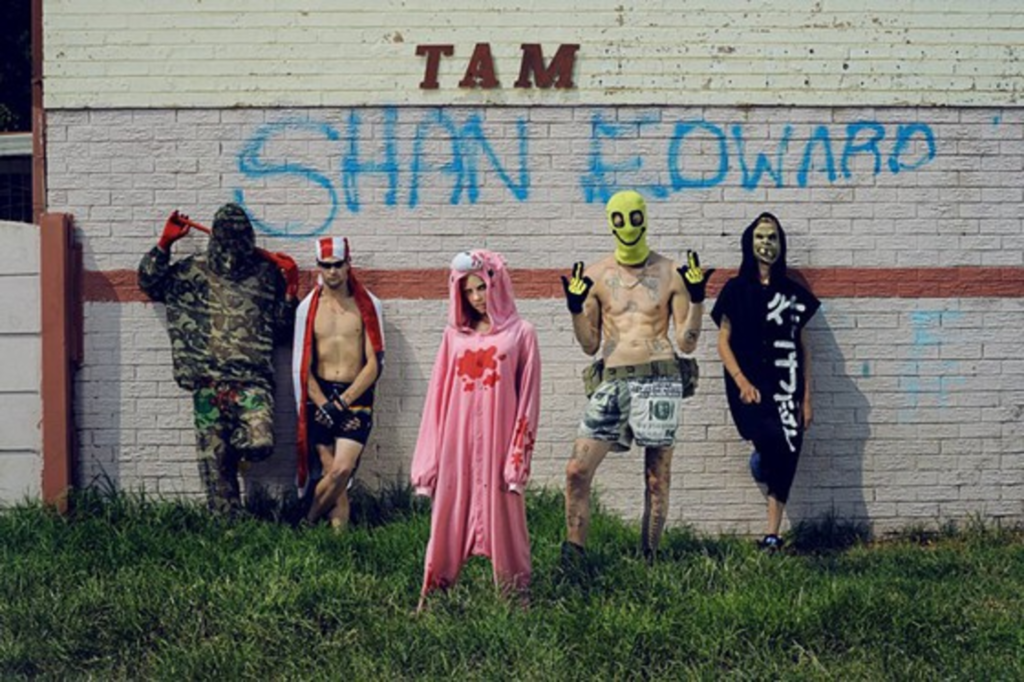 Two weeks’ worth of incoming, guys. So many shows to report, one little blog post.

That one band that has that song about that person you used to know is coming to Berkley Riverfront Park for Buzz Under the Stars (night two) on Friday, September 14. The lineup: Gotye, Chairlift and Zammuto.

South African rappers Die Antwoord put on what one can only hope will be an absolutely crazy-weird show on October 17 at Liberty Hall, 9 p.m.

The Melvins attempt to set the Guinness World Record for fastest tour ever this fall. Catch the trio at the Bottleneck on September 13. Doors at 7 p.m., all ages show.