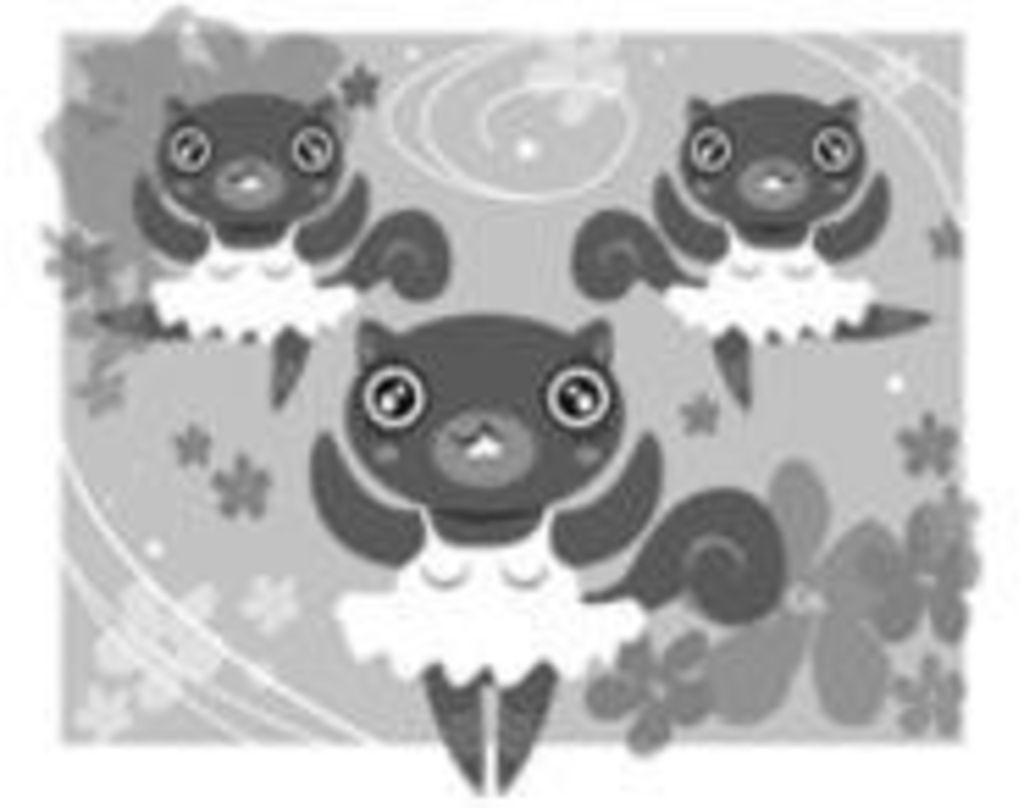 Watch the outdoors from the inside.

Appreciation for the natural world sometimes actually requires a little physical exertion, so it’s a good thing that Lawrence’s Sunflower Outdoor & Bike Shop brings us the Banff Mountain Film Festival. Now in its fourth visit to Kansas, the Canadian festival celebrates the outdoors with 14 films shown over Friday and Saturday nights at Liberty Hall (642 Massachusetts). The offerings range from the three-minute Heavy Fork, about a 12-year-old boy’s ambition to create his own distinctive style of mountain biking, to the 51-minute Alone Across Australia, which chronicles Jon Muir’s efforts to make a 128-day walk across the Australian Outback by himself (both Friday). There’s even an eight-minute French film about a house that may or may not fall off the top of a mountain (At the Ends of the Earth, Saturday). Tickets are $7.50 each night; proceeds benefit the Kansas City Climbing Club and the KU Rock Climbing Club. Shows start at 7. No hiking boots are required for admittance. For information, call 785-843-5000. — Colin Torre

When they say all-ages, they really mean it.

Nothing says hippietastic like the Family Peace Jamboree, which boasts a headliner nicknamed “Mr. Stinky Feet.” But this multiband festival at Border Star Montessori (6321 Wornall) is all about getting down with the kids. In addition to Jim “Mr. Stinky Feet” Cosgrove, the lineup includes the Paul Mesner Puppets and the Doo-Dads, whose name might prove endlessly amusing to its target audience. And in an apt riff on the Sesame Street standard “One of These Things Is Not Like the Others,” the lineup also includes Matt Pryor’s New Amsterdams, a two-time winner at this year’s Pitch Music Awards. The Jamboree starts at 10 a.m. Saturday. For tickets, call 816-753-0441. — Andrew Miller

The Roller Warriors want you on skates.

Mmmm, fall — the welcome return of crisp morning air, supersnuggly sweaters … and violent contact sports. There’s football, of course (although when we want to see the Chiefs in action, we just head to Mi Cocina). But more important, there’s a Roller Warriors recruiting party from 3 to 6 p.m. Saturday at the Winnwood Skate Center (4426 North Winn Road, 816-452-1171). The season won’t start for a while, but those fast and feisty derby girls are gearing up — and they’re in search of fresh blood. Call 816-878-4167 or see www.kcrollerwarriors.com. — Annie Fischer