Aw yeah, that’s right. A check for $6.99 came in the mail for me the other day, along with a letter reminding me that I’d filled out an online claim to be a part of Wilson v. Airborne, Inc., et al.

A 2006 ABC News investigation busted the company behind Airborne, a cold treatment with a cutesy backstory, for making false claims about its effectiveness. The company urged users to dissolve Airborne tablets in water and drink the mix at the first sign of a cold, and said its symptom-smashing powers were confirmed in a double-blind, placebo-controlled study conducted by GNG Pharmaceutical Services.

ABC News checked on GNG and found fishiness: It was a two-man operation that had started up specifically to test Airborne. GNG had no clinic and employed no doctors or scientists, and one operator’s assertion that he graduated from Indiana University was denied by the school.

The subsequent class-action lawsuit made it possible for consumers to claim a 100 percent refund on all Airborne they’d ever bought if they still had the proofs of purchase (who does?). Those who didn’t have proof were allowed to claim up to six boxes of the product.

I know I bought Airborne at least once from the Walgreens at 39th Street and Broadway, so after a friend told me about the suit, I went online and claimed one purchase. (Nothing was stopping me from claiming all six, but I’ve got a major guilt complex. In middle school, I was hopelessly uncool because I wouldn’t shoplift, not even at Claire‘s.)

A colleague, estimating that he’d bought a crapload of Airborne over the years, shrewdly claimed all six and received his whopping check for fifty-some bucks on Monday.

And I’ve got a whole $6.99. I could buy a five dollar footlong or six craptastic items off Sonic’s dollar menu. But

I’m wondering what the next product will be that becomes the subject of a class-action suit. Any ideas? And can I buy it for $6.99? 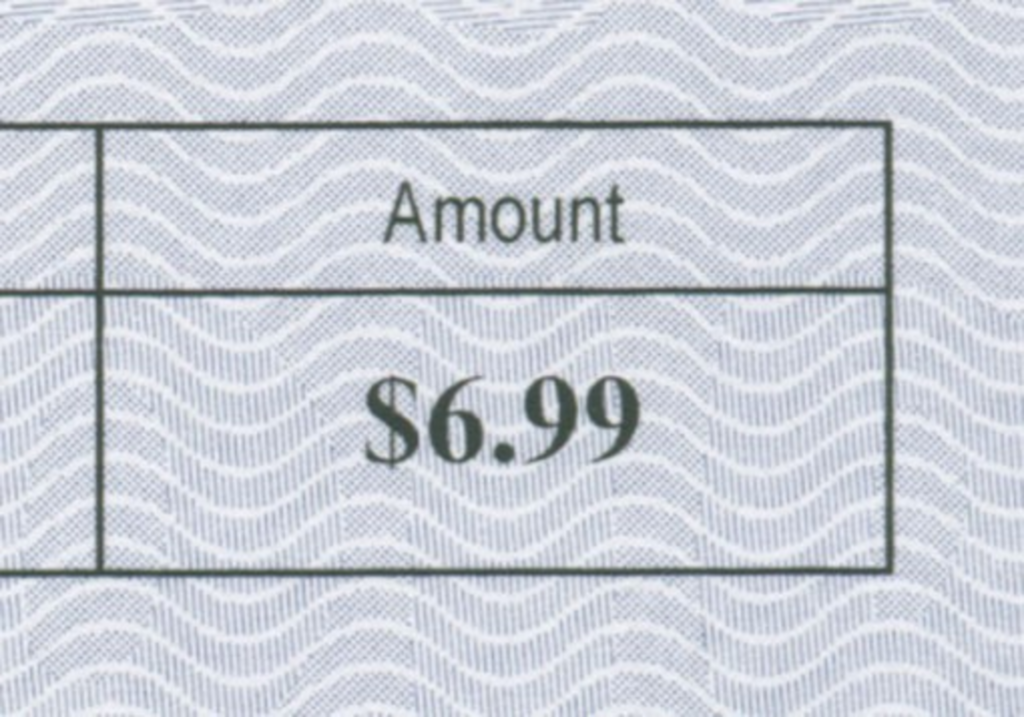