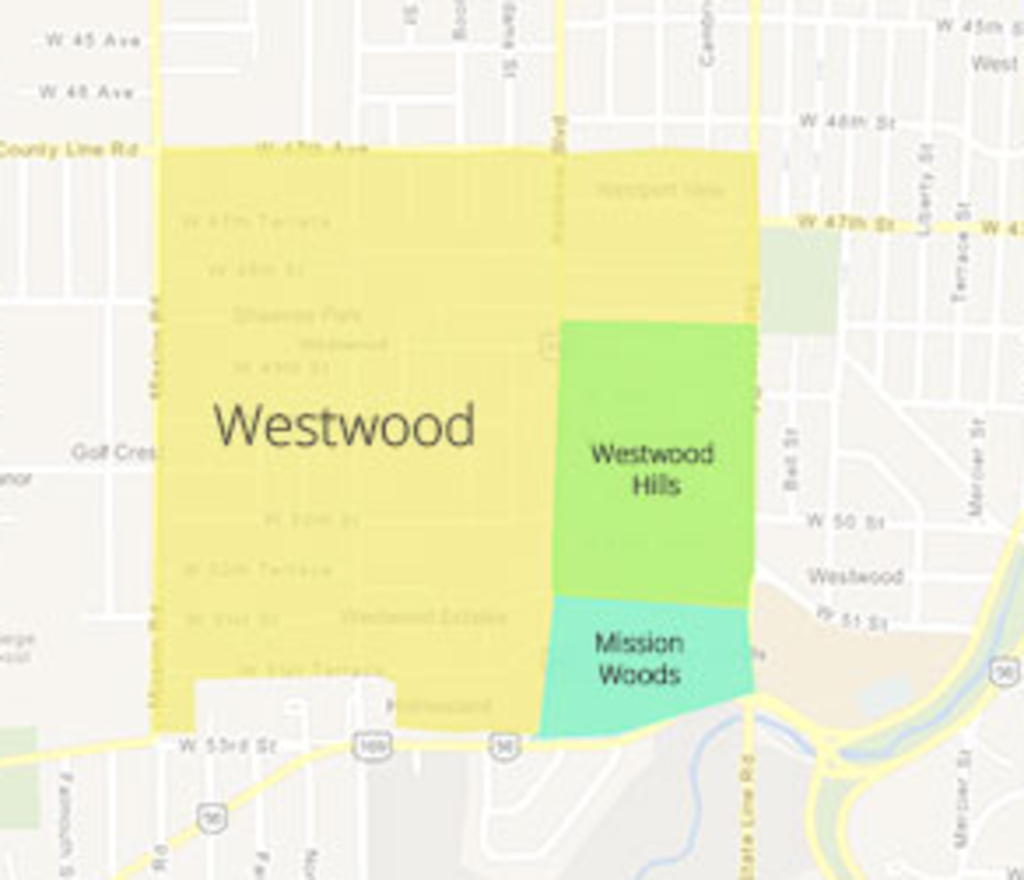 Jackson County got to feel special for nine days. That’s how long it took Google to announce that the next communities likely to get Google Fiber are in Johnson County. This past Friday, the Google Fiber blog revealed that the company had reached tentative agreements with Westwood, Westwood Hills and Mission Woods to offer the high-speed Internet service to residents.

Google Fiber was never going to be just in Jackson County. But Kansas City residents can take comfort from the second half of the blog post by Google Access General Manager Kevin Lo, who reasserts that neighborhoods on both sides of State Line will be receiving service before Johnson County residents. Westwood was a logical choice for Google because of its proximity to the Google Fiber space and border with Kansas City, Kansas.