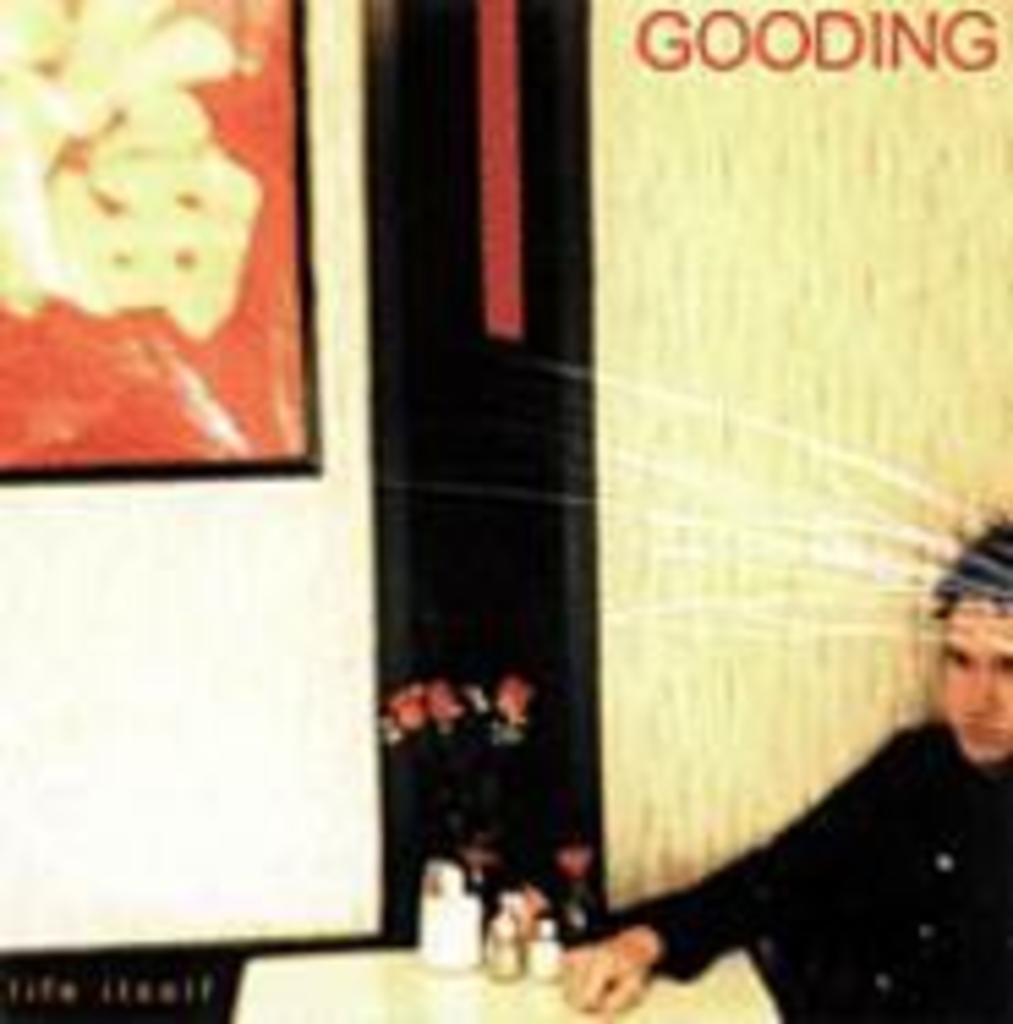 Even if you’ve never heard of Gooding, you’ve probably ear-checked his music once or twice. The Wichita-based multi-instrumentalist’s creations have cropped up in a number of disparate locations, ranging from MTV to a slew of indie and big-budget films. But those already intimate with Gooding’s catalog might be shocked by the new direction taken on his sixth full-length effort, Life Itself, on which he sings the bulk of the material for the first time. In the electronica world, adding vocals can be a sacrilege akin to Dylan’s going electric at Newport, but Gooding sounds like he’s following his muse, naysayers be damned. It’s been a long time coming, but I think I’m learning, the 28-year-old croons on “Slow Burn,” summarizing a theme that runs throughout Life. “First Day of School” and the title track share inspired performances that edge close to Bono territory in the best way possible, and Gooding seems as comfortable on the mic as he does on keys, strings and skins. As always, he emphasizes the guitar, and his patented rubbery acoustic passages share needles with gutter-trash distorto-chords and echoey blues leads. Though it’s a little unsettling to put on a Gooding disc and hear him singing, a few listens later, you wouldn’t have it any other way.