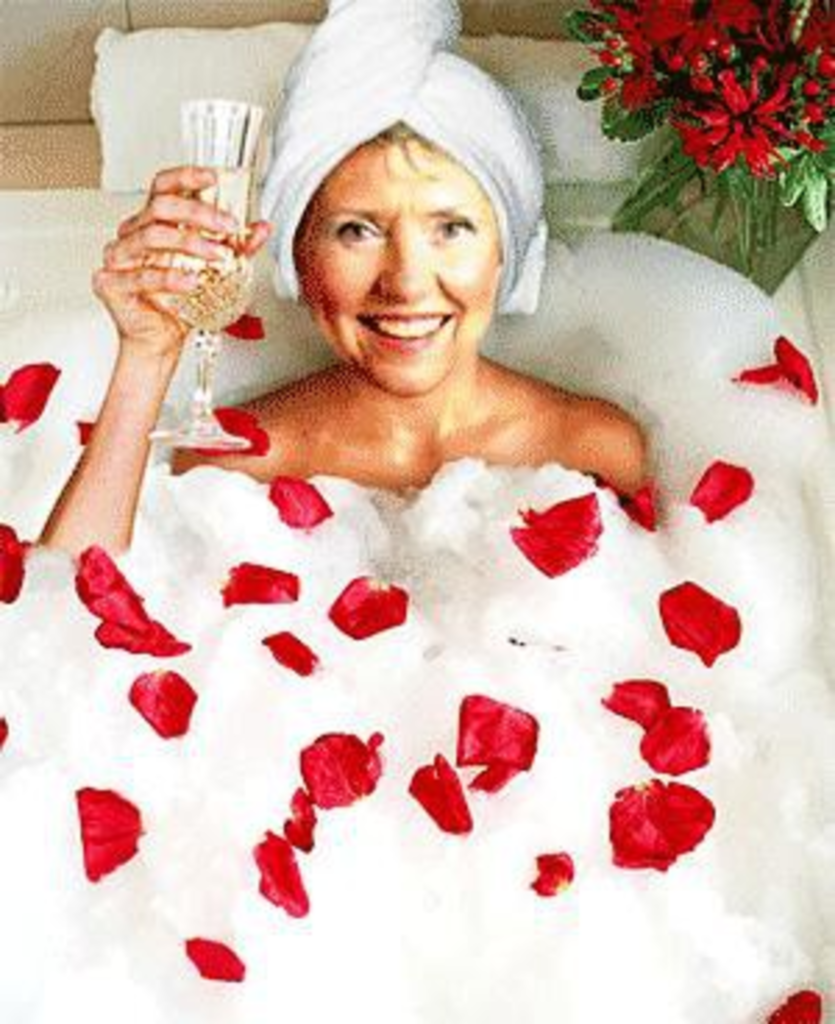 I didn’t bother trying to go to City Hall to watch the new mayor and council get sworn in this morning. I don’t really give a crap about such formalities – I just care about what they do now that they’re in office.

But over my lunch hour today, I did take a ceremonial trip downtown in honor of Kay Barnes. You know, I think I’m going to miss her. Oh, sure, she’s not really going anywhere – we hear she’s planning to officially announce her challenge to Congressman Sam Graves in St. Joseph on May 14, and I hope she kicks his pasty ass. But, you know, she’s been mayor for the past eight years, and I have to say I’ve kind of gotten used to her queeny presence atop City Hall. And as I took a spin through downtown, with construction pounding all around, I had to hand it to her. Here’s a lady who really got things done.