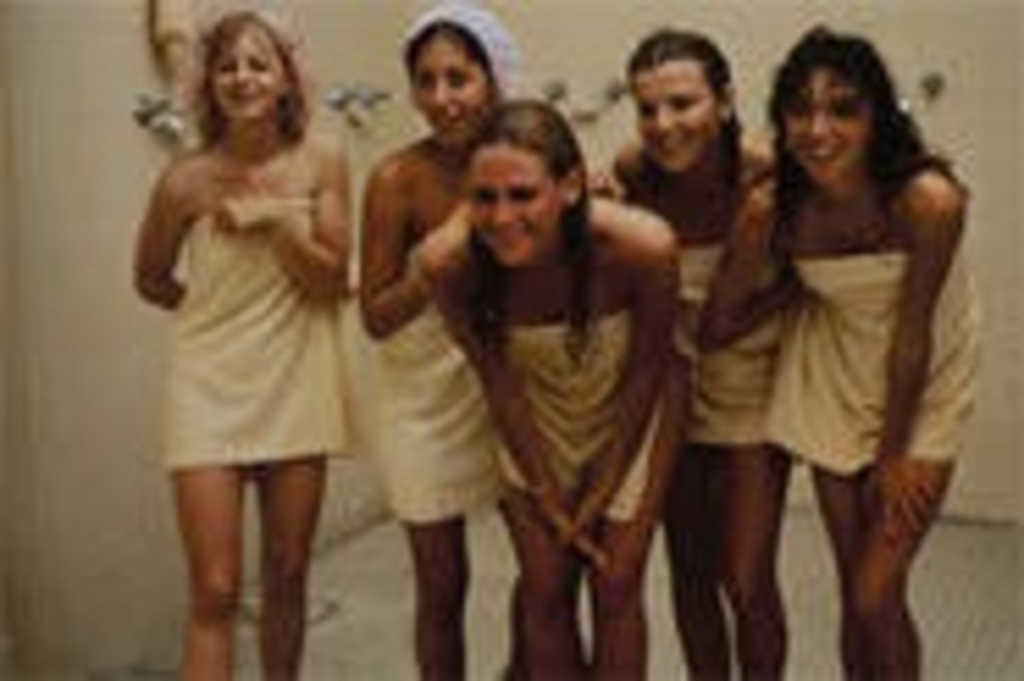 When writer-director Bob Clark was killed by a drunk driver in April, the obits trumpeted his holiday classic A Christmas Story . . . but were somewhat reluctant to mention that, oh, yeah, he also wrote and directed Porky’s. But there’s no question which is the more important movie — and it’s not the one looped on TBS every December. A massive hit, Porky’s gave birth to the teen-sex-comedy craze; its mix of nostalgia, fondness for its characters, and dick jokes has been rivaled only by American Pie. Even more surprising is Porky’s II: The Next Day, which throws interracial dating, religious fundamentalism, and Shakespeare into the mix. (Porky’s Revenge, incidentally, sucks.) Among the special features, be sure to check out Clark’s commentary track, in which he unabashedly reveals the inner workings of a sex comedy. — Jordan Harper

Slick, loose, and grim, with a pinch of poisonous laughs, The Third Man never gets old. Newcomers to the movie, a thriller-melodrama in which cowboy novelist Joseph Cotten goes to rubble-strewn Vienna and winds up putting together the pieces that led to the “murder” of pal Orson Welles, will wonder how director Carol Reed ever got away with something so strange and funky in ’49. (He had to thank producer Alexander Korda, writer Graham Greene, and Anton Karas’ slithery, zithery score.) Blessed be Criterion, then, for this double-disc edition that serves as marvelous edu-tainment, from the Steven Soderbergh commentary track to the 2005 doc Shadowing the Third Man (itself acclaimed at Cannes) to the radio adaptations to the countless other bonuses. Best DVD of the year; no mystery there. — Robert Wilonsky

For all the hype — which is to say hysteria — over Mel Gibson’s blood-soaked Mayan Empire picture, it’s really nothing more than the same ol’ same ol’: an expensive movie about escape, rescue, and revenge — big whoop. The strange dead tongues in which Gibson has chosen to speak in his recent flashbacks are nothing but fancy distractions — the guy, crazy or cranky or otherwise, is still a multiplex moviemaker, peddling glossy escapist product to mass audiences. And it’s effective to a point; Gibson’s a great director with dynamite instincts and holy-shit flair. Problem is, he’s also a gross-out artist — like, oh, early Sam Raimi, without the awareness of irony; Gibson ultimately elicits only giggles from his audience. He digs this too much, this showing when the telling ought to be sufficient. He digs talking too — hence the back-patting commentary track and making-of. — Robert Wilonsky

Scarface is the best of the classic ’30s gangster movies, if only for the fact that, unlike Little Caesar‘s Edward G. Robinson and The Public Enemy‘s James Cagney, it wasn’t followed by 75 years’ worth of shitty imitations. Financed by Howard Hughes and directed by Howard Hawks, this Scarface is the template for hundreds of films — including Brian De Palma’s loose-as-Paris-Hilton remake, starring Al Pacino: A young Turk gangster, who doesn’t obey the code of the old generation (film gangsters are just like teenagers), rises to the top and then crashes in a fit of decadent hubris. Be sure to watch the alternate ending (mandated by the censor boards for the movie’s original run), which throws in a moralizing judge for those in the audience who couldn’t figure out for themselves that crime doesn’t pay. — Jordan Harper