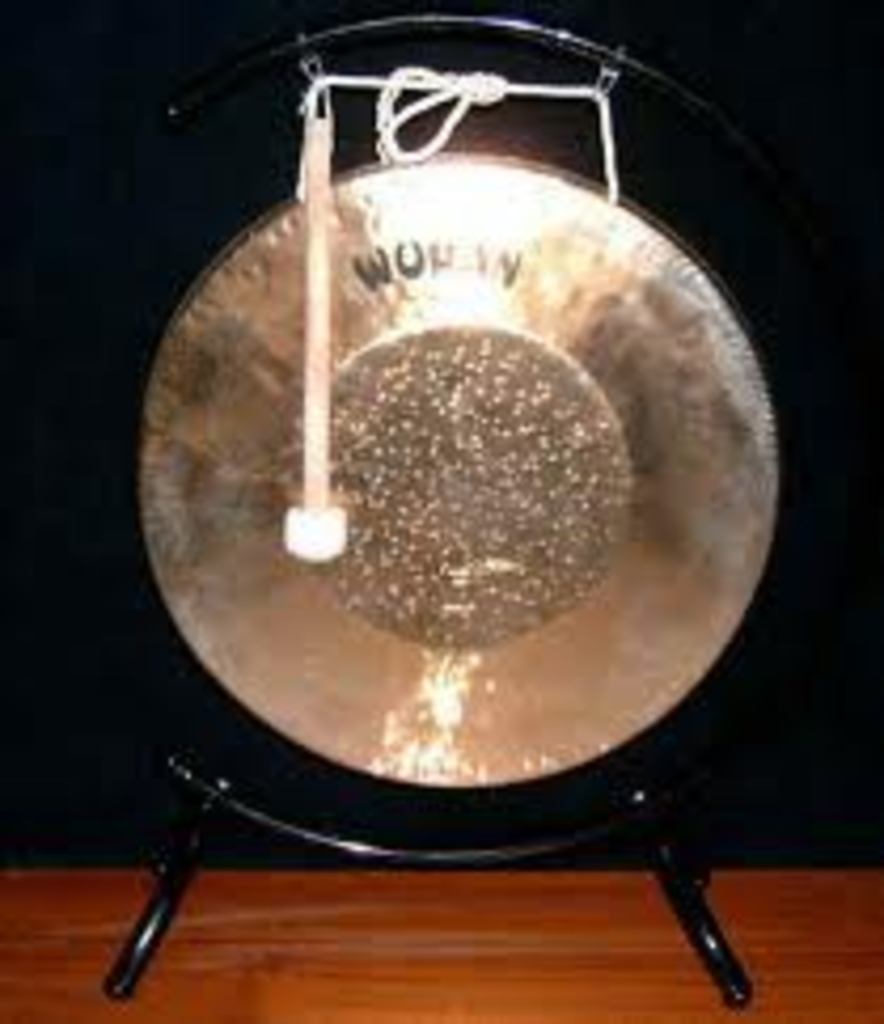 In the 1970s, The Gong Show mocked the TV variety hour with talentless contestants whose amateur performances went on until a judge hit a gong. Lawrence filmmaker and musician Rich Housh borrows the title, but his Gong Show has nothing in common with Chuck Barris’ bad-taste classic — except, of course, the gong. As Roush says in his press release, the event is done “in the spirit of John Cage and other experimental artists.” Performances include a symphony of bird calls, the expected improvisations and, most intriguingly, “performance art in which a single moment of time is stretched to mystical lengths.” Hosted by Roush and composer Kip Haaheim, this Gong Show at Love Garden (822 Massachusetts, 785-843-1551) also features many gongs, some of which are from the collection of George Paley, owner of the building that Love Garden occupies. Those who show up early for the 6 p.m. spectacle will have a chance to learn about the gongs being used and maybe get in a good bwaaaaaaaaang themselves.