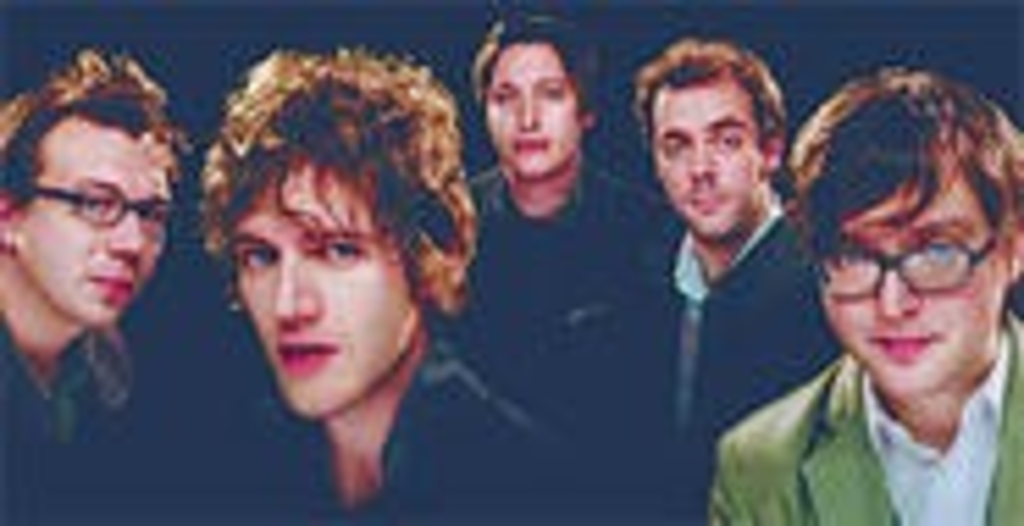 Following this band’s Mercury-Prize-winning debut 10 years ago, some of the UK’s more effusive critics hailed Gomez as the next Beatles. Five albums and a dose of electronica later, the band is still recovering from a run of lackluster productions that didn’t quite live up to the hype. (How could they have?) On 2006’s How We Operate, Gomez’s churning atmospheres and jolting rhythmic sequences fit the rocky subject matter: broken hearts in Hawaii, for one, or reckoning with alcoholic hallucinations. Seasoned and swanky, the tunes glide off the tongues and fingertips of this five-piece. And guess what? Last year, during a John Lennon tribute, Gomez even dropped a version of the Beatles’ “Hey, Bulldog” that wasn’t half-bad.