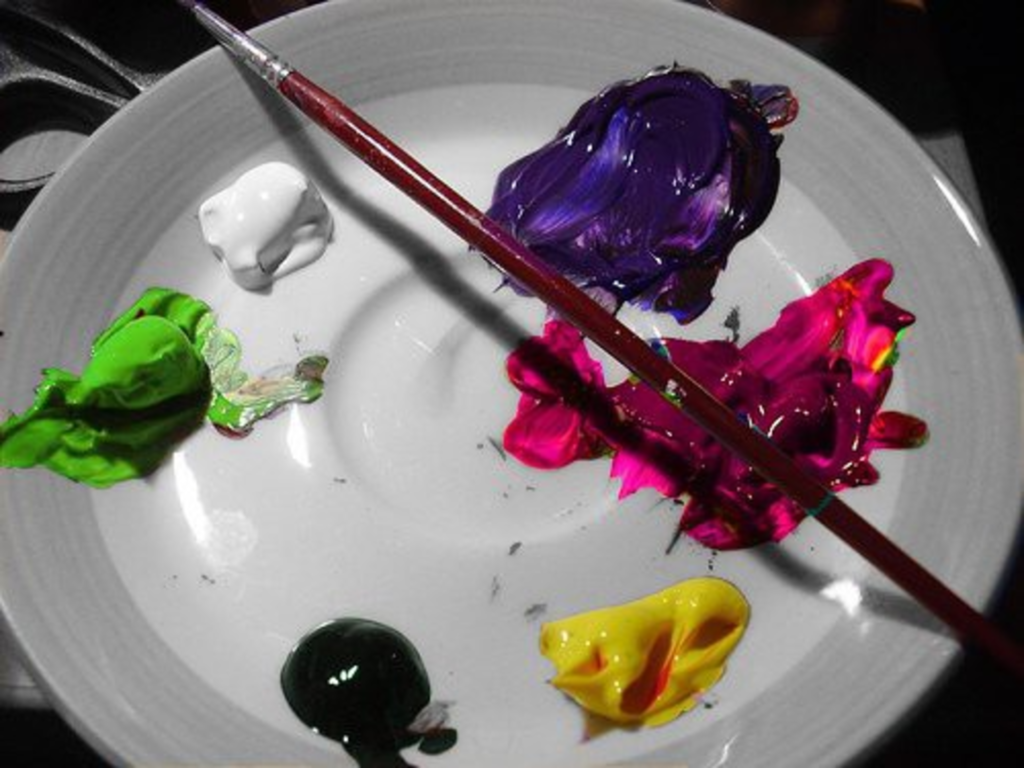 Lester Goldman’s presence at the Kansas City Art Institute was nearly constant for 40 years — he taught painting from 1966 until his death in 2005. Less constant was the form that his own style took; he expertly navigated and melded various media, including figurative portraiture, abstract painting, sculpture and performance. In conjunction with Flights of Fancy Fulfilled, a show that includes a number of previously unexhibited paintings and ceramics, the Central Branch of the Kansas City Public Library (14 West 10th Street, 816-701-3407) hosts a talk exploring Goldman’s work. It’s the first in a new series called Conversations on Contemporary Art. At 6:30 tonight, artist Glenn Goldberg and art historian Elisabeth Kirsch discuss the symbolism in Goldman’s work and the philosophy behind it; Sean Kelley, co-founder of Grand Arts and the library’s volunteer chief curator of art, moderates. The exhibit remains up through October 31. See kclibrary.org for more information or to RSVP.