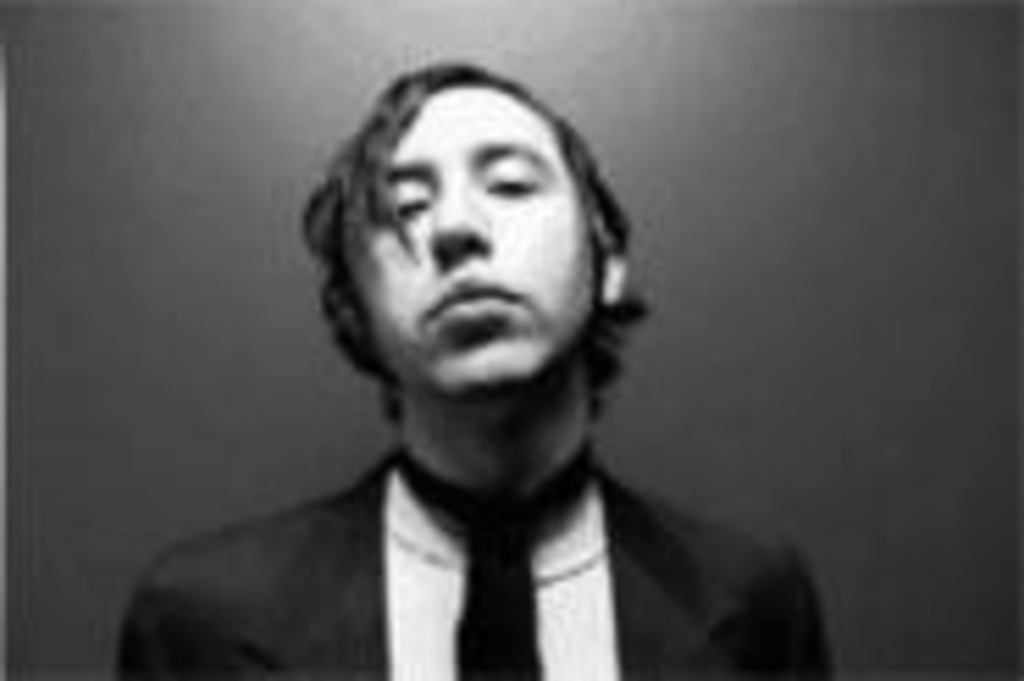 Music still mattered to Elevator Division after its members each lost a family member in March. In fact, it became more essential than ever. But the business aspect of the creative process suddenly seemed crass. Elevator Division songs have always pursued arena-anthem ambitions, but singer James Hoskins no longer cared about reaching a stadium stage.

“When you experience pain, it makes you consider what life’s all about,” he says. “It’s melodramatic, but it’s true. I let go of caring about if the band makes it. Even the thought of trying to book a show or practice just disgusted me. I was having lots of song ideas, but I didn’t want to think about the group.”

Coming out of bereavement, Hoskins didn’t begin writing directly about mortality and grief, subjects he’d presciently addressed on 2004’s Years with the eloquent “Tempo of Three”: We forget we don’t have forever/And when it comes time to say goodbye, we want to cherish our time together/But that’s when I can’t feel at all. Instead, his inspiration guided him toward aggressive, cynical material.

“I’m proud of Years, but it almost sounds restricted and reserved,” he says. “Too polished and nice. One review said, ‘You would never have to worry about these guys punching you in the face.’ That’s not necessarily who we are.”

Hoskins has traded his stylishly tousled black locks for a short-shorn look, and he now sports tattoos, though the content (“Thy Kingdom Come” on one forearm, “Thy Will Be Done” on the other) isn’t exactly intimidating. But the caustic “Utility Culture,” the only new tune to crack Friday’s set list at the Hurricane, feels like a jolt to the jaw.

“Before, we wanted to have a specific sound, and anything that didn’t sound like that got tossed,” he says. (Former lead guitarist Jeremiah Gonzalez left the band in February, and Hoskins treads cautiously when describing past creative conflicts.) “Whenever one person would want a real rocker or a stark song, someone else would tone it down or make it louder, and they all got smashed into sameness.”

During Elevator Division’s epiphanic hiatus, Hoskins realized that songwriting was his primary passion. By altering his output in the name of commercial concerns or album cohesion, he was diluting his voice and obscuring his purpose.

“Now we’re doing whatever comes from our hearts,” he says. “Just doing what we love.”