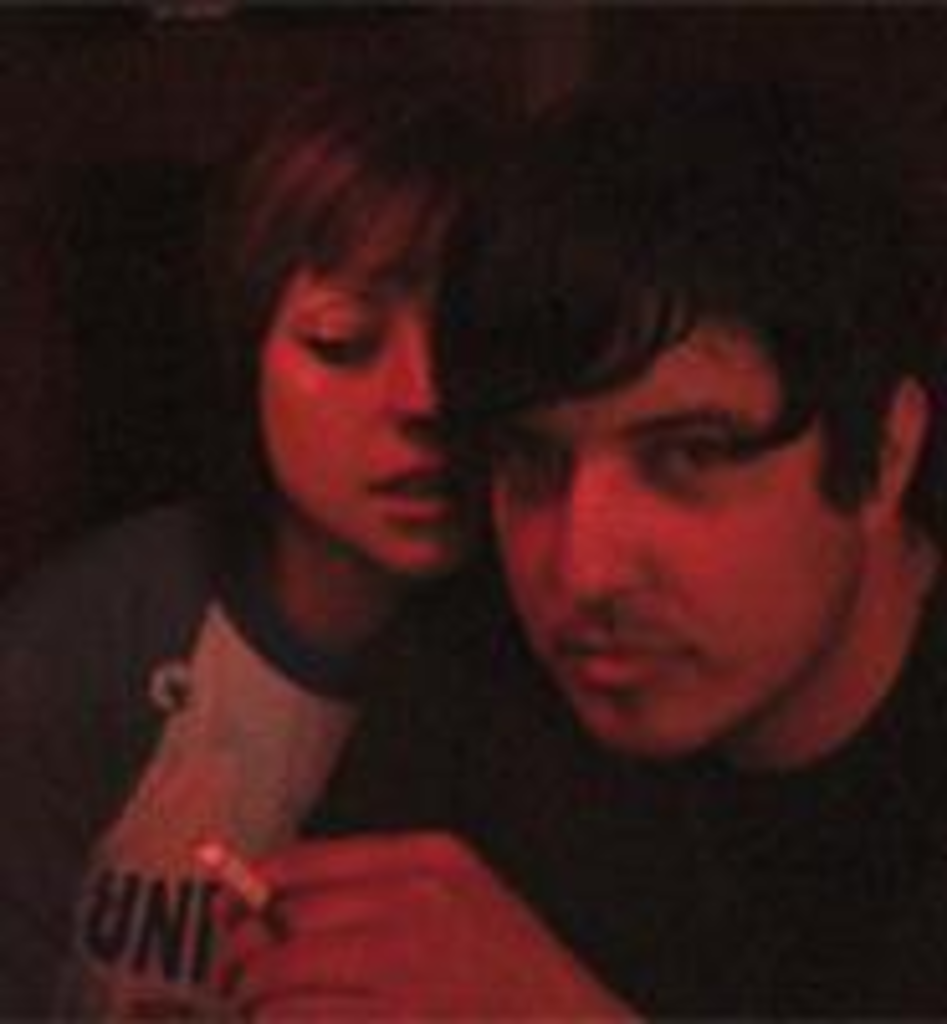 Jeremiah Gonzales is tucked in the corner of a booth in a Westport dive, dressed in a black T-shirt and black jeans. His dark, curled bangs obscure part of his forehead and right eyebrow.

“I just about killed myself this week,” he says.

His 29th birthday was two days ago, on a Tuesday. He’d started celebrating the Friday before. At the moment, he’s drinking water, looking tired.

What do you do? Buy him a vodka tonic, of course.

Gonzales is no drunken slouch. He grew up in Rupert, Idaho, 20 minutes from where Napoleon Dynamite was filmed. After a stint at the Ore-Ida french-fry factory, Gonzales traveled the world with a nonprofit organization that used live music as a platform for establishing aid programs. He moved to Kansas City five years ago on an invitation to play bass in a band called Thrive, which he stayed with for just nine months.

Next, he became the lead guitarist who helped push one of the region’s best acts of the past decade, Elevator Division, into the national arena, where the band played shows with the likes of Snow Patrol and the Faint. Following the 2004 tour for El Div’s masterpiece, Years, Gonzales left the band, which broke up for good half a year later. During that time, he was weathering the collapse of a two-year relationship that had been headed toward marriage. (“I fucked it up,” he says.) It was a rough time, but with a handful of songs he’d written for Elevator Division in his pocket, Gonzales decided to build something new.

That’s when Lovers in Transit was born.

For six months, Gonzales recorded home demos, writing the kind of driving, pop-sensible music he hadn’t had the freedom to make in his previous band. Encouraged by friends who liked what they heard, Gonzales began looking to form a band. Bassist Mychael Reed emerged right away. Shortly after, Gonzales met keyboardist Bronson Kistler at Musician’s Friend, where Gonzales works his day job and where Kistler inadvertently got his future bandleader’s attention by playing a Radiohead song on a display keyboard. After auditioning various guitarists, drummers and singers, Lovers’ lineup settled on Reed and Kistler, with ex-Golden Republic drummer Ryan Shank and Gonzales on guitar and, for the first time, lead vocals.

His rookie status as a singer is far from evident when Lovers in Transit plays. Somewhere between a young Bono and the Cure’s Robert Smith (sans accent), Gonzales confidently belts out hooky whoa-ohs and succinct verses about love, loss and the nightlife. Behind his voice (and his bandmates’ backup vocals), the beats are driving and intense, the guitar cuts like an acetylene torch, the bass is unadorned and melodic, and Kistler’s keys — versatile as a stack of Rolands — never sit still. Combined with the lighting effects of Mike Viveros (who used to focus his beams on, of all bands, Styx back in the day), Lovers in Transit takes the stage alongside the Roman Numerals as one of the top two spectacular, sexy, dark, dance-driving bands in the city.

Unlike his peers, however, Gonzales has developed a hell-bent creative motto that could someday serve as his epitaph: “Expensive wine, trashy beer, love, hurt, sleep and the thing that makes me do it all over again the next night.

“That just happens to be my recipe for motivation,” he adds.

Time for another round.