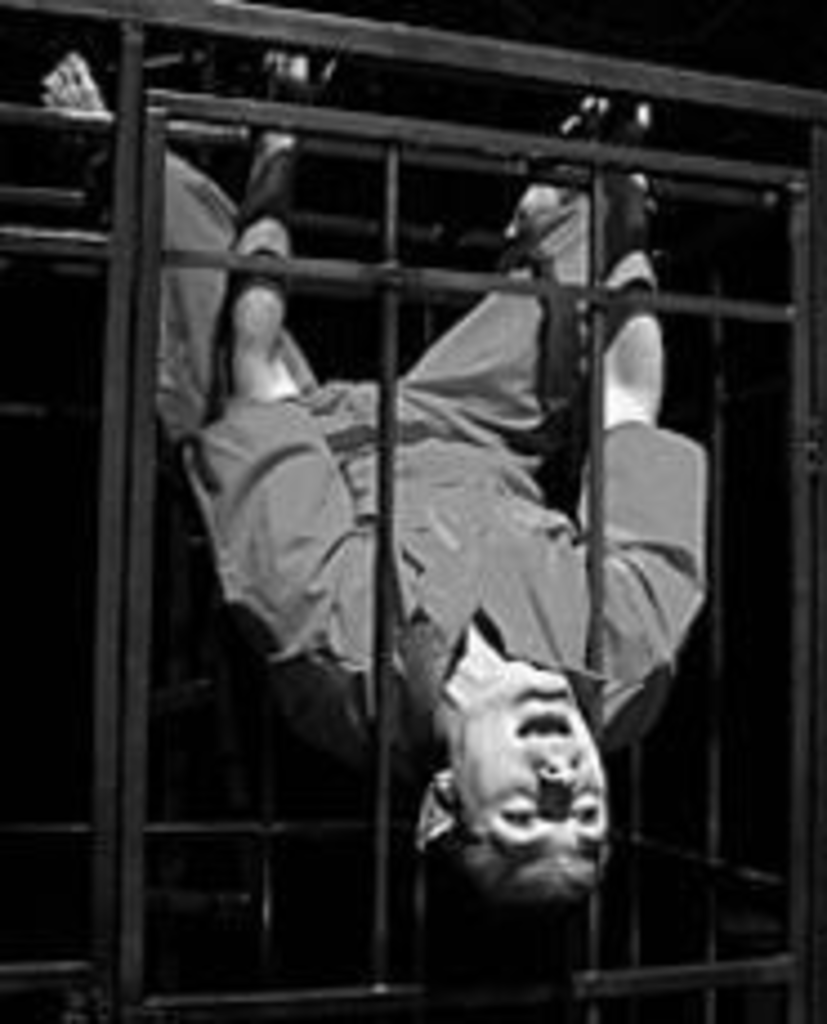 Bat Boy — inspired equally by My Fair Lady, 1950s horror films and the Weekly World News — proves that no subject is too taboo for musical theater. The Unicorn Theatre staged it last December, selling out every show in an extended run. So the theater bumped its original June production for Bat Boy‘s return flight, set to take off this week. On the surface, it’s about the family of a veterinarian who adopts and civilizes a half-boy, half-bat creature. But the musical has broader ambitions; it’s about accepting others’ differences and, in a sly and sublime way, loving whomever you want to love. Bat Boy‘s open-ended run at the Unicorn Theatre (3828 Main) starts Friday. Call 816-531-7529 ext. 10 for tickets.— Steve Walker

If you’ve never heard of Murs, it’s because the California-based MC lives up to his acronym: Makin’ Underground Raw Shit. But people who ride hip-hop’s alternative railroad should be familiar with the two dozen or so releases on which Murs has appeared in the last decade. As a member of the Living Legends and 3 Melancholy Gypsies, Murs built a reputation as one of the most outspoken artists in hip-hop. Few could find fault with the bulk of Murs’ point-blank assertions, but even die-hard free-speech pundits have trouble swallowing his defense of Mike Tyson. Earlier this year, Murs released his long-awaited full-length debut, The End of the Beginning. He performs at the pool room, 925 Massachusetts in Lawrence, 785-749-5039.— Geoff Harkness

Brooklyn-based artist Teresita Fernandez has been admired for her site-sensitive installations — giant works that evoke both the beauty and construction of the natural world. In “Dune,” for example, Fernandez emulates the feel of sand by placing thousands of glass beads over curved aluminum steps. Immersion (which includes “Dune”) has its opening from 6 to 9 p.m. Friday at Grand Arts (1819 Grand Boulevard). Fernandez discusses her work with gallery visitors at 2 p.m. Saturday. For information, call 816-421-6887.— Liz Smith