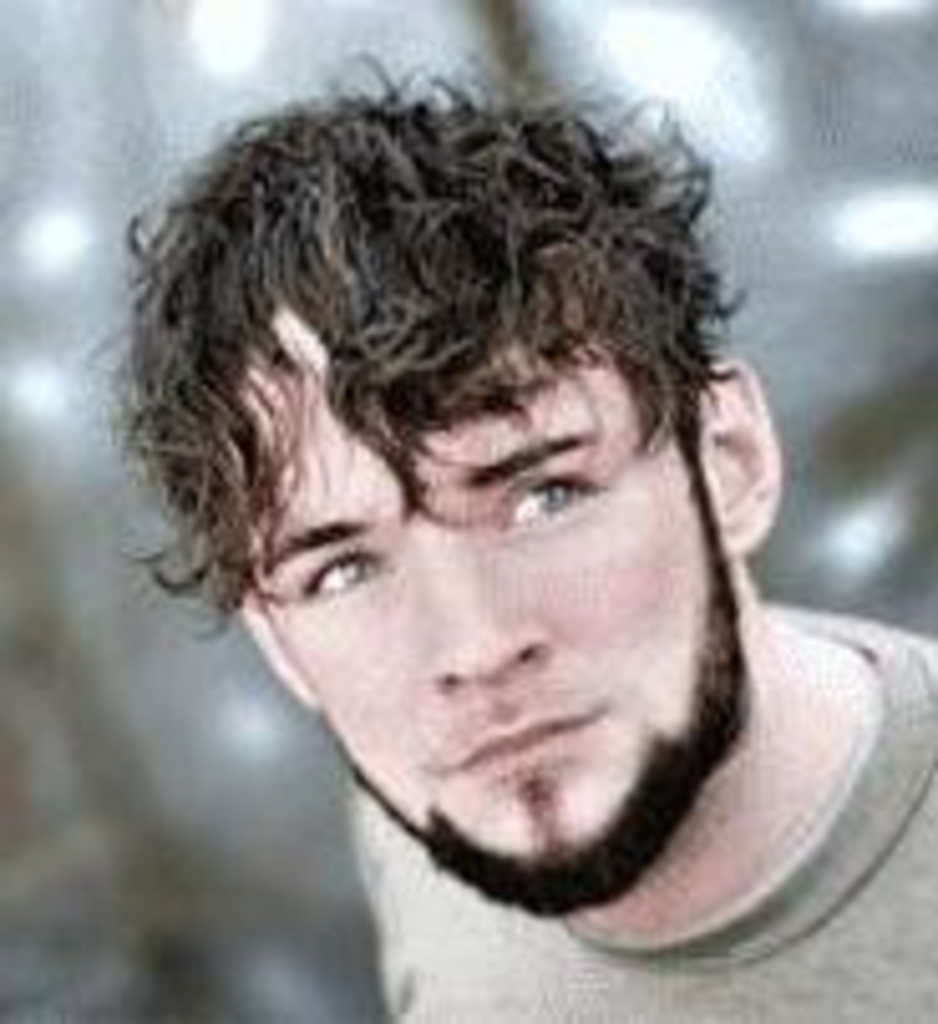 A few hundred people congregated inside the Overland Park Convention Center over the Memorial Day weekend to praise the Lord, American Idol-style.

The event, “The Connection, Building Musicians for Christ,” offered a cool 20 grand to the band that could beat Christian performers who had made pilgrimages from all over the country. The Sunday afternoon finals included 10 bands that filled the convention center with loud crescendos and power chords while a dozen or so in the spirit-driven crowd moshed for Jesus.

With shouts of “Amen” and “Hallelujah,” young headbangers kept the event bouncing. During some of the screaming choruses and heavy jams from the harder bands, kids up front gave the horned hand sign usually reserved for Ozzy Osborne-type rock shows. The closest that anything got to being out of hand was when a kid chomping on a wad of gum was gently bumped by a chubby kid next to him in the otherwise-friendly mosh pit.

Rockin’ and soulful bands invited the crowd to raise their palms while children danced beside the elderly. Every act in the eclectic lineup of quiet solo artists, hip-hop and heavy-metal bands seemed to inspire the crowd of a couple of hundred to feel the glow of God.

The loudest in the bunch was Kingsdown, whose lead singer strutted like Mick Jagger and had a shrill scream that made Jim Morrison seem a mere choirboy. The Kingsdown lead man paused and spoke quietly midsong: “Jesus Christ. He’s amazing. He’s given us another day to live.”

Of the 19 local bands that performed at the Connection, only one made it to the final showdown. But Overland Park’s own Casey Matthews followed a tough act: a blind guitarist named Rory Hoffman who played at godly speeds the notes of “Amazing Grace” and a song about “the fast lane.” Hoffman got the audience bouncing and yelling, leaving Matthews to warn the crowd that his would be a quiet three-song set. “I’m going to tone it down about 50 notches,” Matthews told the crowd before sliding into a couple of slow ballads alone onstage, playing the piano. Only one woman in the audience raised her hand, palm up to feel God flowing through her. Matthews’ voice was strong, and his songs seemed honest tributes. But the audience never got behind his slow pace, and when the ballots came in from the crowd, Matthews didn’t make it to the top three.

In the end, a Louisiana woman named Naomi Carroll swayed the crowd with three soulful gospels. Carroll took home the title — and the $20,000. It was easy to see why the ballots filled out by the crowd picked Carroll as the winner: Her ear-piercing choruses inspired the mosh pit to stop pumping one another and to flick lighters above their heads in tribute.

It’s hard to consider this year anything but a success for Lawrence filmmakers Rick Cowan and Kevin Willmott. Their film, C.S.A.: The Confederate States of America, has been shown on screens from New York to San Francisco, despite its controversial portrayal of an America in which the South won the Civil War. Even better than the wide distribution has been the reaction from critics: The Washington Post called it a “piece of well-crafted righteous indignation,” and The Boston Globe labeled it “sheer genius.”

But don’t expect Cowan and Willmott to start living Hollywood-style. Cowan says that despite the movie’s critical success, it has probably just broken even in theaters. At best, the movie showed on only 24 screens at one time across the country, compared with blockbusters that play on 3,000 screens. The distributor, IFC Films, has collected $650,000 in box office rentals, enough to cover promotion and distribution, Cowan says.

And none of the box office will go to Cowan and Willmott. They got a check from IFC initially, but the money went to finishing the film, Cowan says. “The way I see it, I lost money on my first film, Ninth Street. I’m breaking even on this one. So on my next film, I gotta make money,” he jokes.

Then it’s on to a new project for the pair. Cowan says they have a seven-figure escrow account for a documentary on Wilt Chamberlain, most of the way to the film’s $10 million budget. They’re also planning a flick on a Kansas town that’s the victim of a terrorist attack. “You think we’ve done controversy before,” Cowan says, “but this one’s going to be even more controversial.”